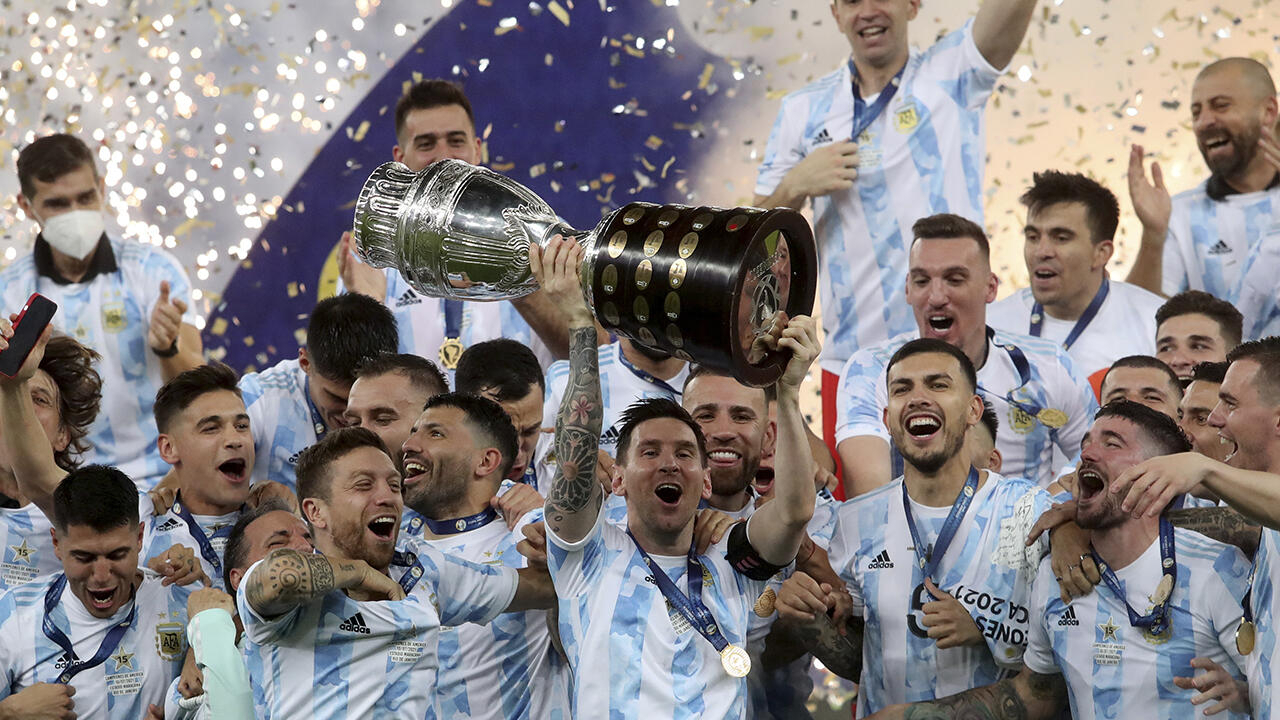 La Albiceleste cut their 28-year streak without being champion, beating Brazil 1-0 in Rio de Janeiro and won the title, the first for La Pulga in the National Team. In a close and studied game, those led by Lionel Scaloni were consecrated thanks to Ángel di María’s goal. In the complement, it resisted the attacks of the Scratch, but the joy ended up being Argentine.

What a finale! The 2021 Copa América was recorded in history: Argentina broke its negative streak of almost three decades without titles. In the legendary Maracana against Brazil, which had not lost against South American rivals in official matches for 80 games, he achieved Lionel Messi’s most desired desire.

With a goal from Ángel di María, Argentina won 1-0 over Canarinha, won its fifteenth Copa América and reached Uruguay as the most winner of this contest. In a ‘match’ that was defined by details, the one who made a mistake was the host and paid dearly. The push in the second half was not enough to achieve equality.

Finally, Messi was able to remove the stigma of the four lost finals with the National Team and settled his pending account in the Classic of the Americas, after a meeting that did not have room for his brilliance and in which he had to fight.

The Argentine coach made five modifications regarding the semifinal against Colombia to play against Brazil and his players responded. The inclusion of Ángel di María paid him positive dividends on offense beyond the goal he scored.

The returns of Gonzalo Montiel, Cristian Romero and Marcos Acuña to the starting defense were the bricks that Argentina lacked to form an insurmountable wall. With another support behind, Rodrigo de Paul and Giovani Lo Celso were able to deploy their football for the team to play.

On the local side, Tite opted for the closest to his gala eleven and, this time, he chose Everton to replace Gabriel Jesús, still suspended for his expulsion against Chile in the quarterfinals.

With numerical superiority in the midfield and firmness on the baseline, Argentina managed to nullify the Brazilian virtues, which ended with their lackluster individualities and laying all their danger on Neymar’s shoulders.

Argentina stomped on the first half and made the difference

The first minutes were a complete demonstration of what the initial 45 would be like: both without giving up too much ground, looking for possession of the ball and worried that the rival could not add many passes.

The starting quarter hour was very frictionless, frequently interrupted by infractions and without scoring opportunities. Uruguayan referee Esteban Ostojich (with a good job throughout the match), had short reins in development and was jealous of the violent plays.

Just the first chance of danger was the Argentine goal. At 21 minutes, De Paul handled a ball in his own field and enabled Di María with a deep and precise pass. The defender Renan Lodi failed the calculation and it was left to ‘Fideo’ who controlled and defined above Ederson to stamp the 1-0 on the electronic scoreboard.

The process continued to be very hard-fought in the middle of the court, with Argentina looking for spaces to counter-attack and with Brazil crashing because of the lack of collective creativity it suffered.

The only approach that Verdeamarelha had towards the goal defended by Emiliano Martínez was after a corner that Richarlison connected and that went to the far post without anyone being able to deflect it.

The complement, between movements from the bench and Brazilian impotence

To resume the game, Tite took Roberto Firmino off the bench and left Fred in the locker room. But the change was not only in name, but also in scheme. With the entry of the Liverpool forward, Brazil added a man on offense and forced Argentina to readjust the marks.

The first minutes were difficult for the Albiceleste. The presence of Firmino freed Richarlison against the right wing and he had free appearances in the Acuña sector. There came a goal from Brazil in the 52nd minute that was disallowed due to an advanced position in the previous play.

Scaloni had to retouch the team with the entry of Guido Rodríguez by Leandro Paredes – admonished – to match. However, Richarlison continued to be dangerous and had a shot that demanded ‘Draw’ Martínez. That warning was enough for the Argentine coach to include Nicolás Tagliafico for Lo Celso to finish closing that lane.

With man-to-man parity in the different places on the field, the match fell again on a fighting ground that added warnings on both teams. The emotions just happened in the last few minutes.

At 87, the admitted Gabriel Barbosa captured a past center and took out a bomb that forced Martínez to divert it to the corner. Argentina’s immediate response was a filtered pass from Rodrigo de Paul to leave Messi one-on-one against Ederson, but the star couldn’t finish.

There was no time for more and Argentina, after enduring the push of Brazil, was able to secure its victory at Maracana to become champion of the America’s Cup against its classic adversary.

The flea He had his dream night and was crowned champion in the Argentine National Team after four runners-up. After falling in the finals of the Copa América 2007, 2015 and 2016, and the 2014 World Cup, the Albiceleste captain was able to retaliate.

In a game in which his dribbling did not stand out, he was seen in a leadership role and ready to fight. As is not usual, he had actions where he swept the floor to collaborate in the recovery of the team.

At the award ceremony, the organization chose him as the best Copa América player and as the top scorer, with four goals along with the Colombian Luis Díaz and the Peruvian Gianluca Lapadula.

The star’s wounds healed in the Maracana and he engraved his name on the most glorious pages of Argentina. 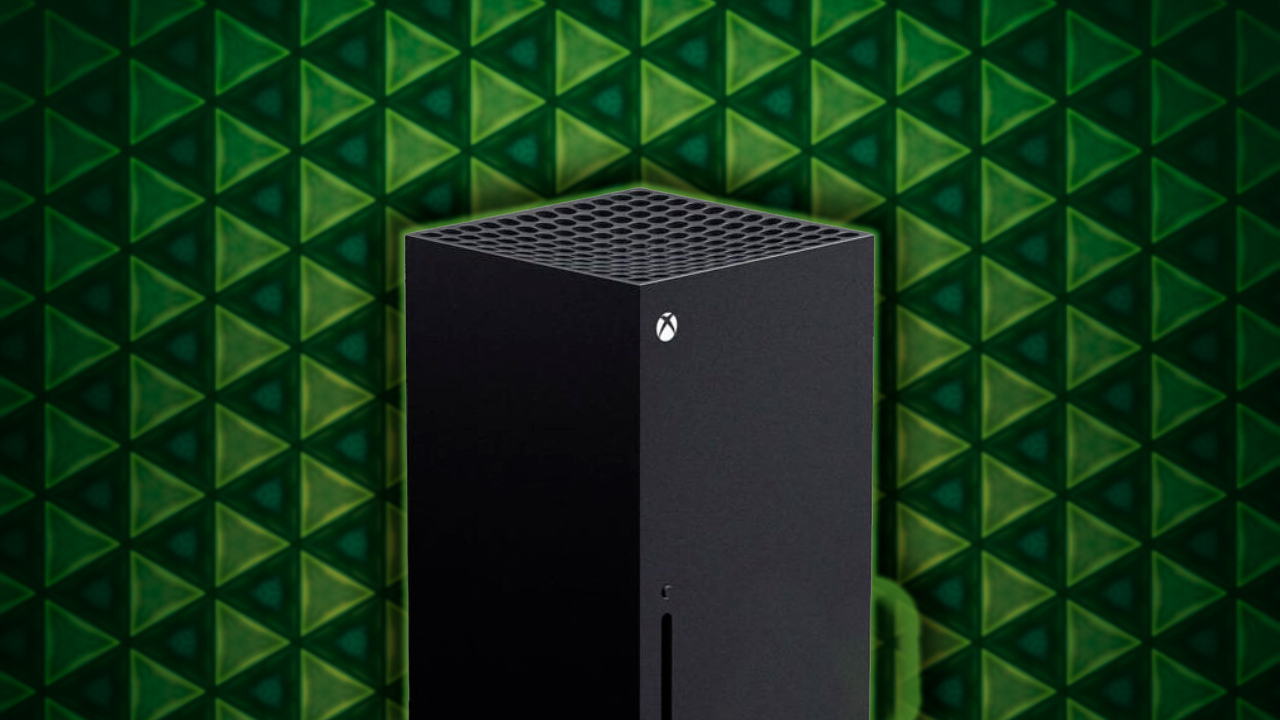 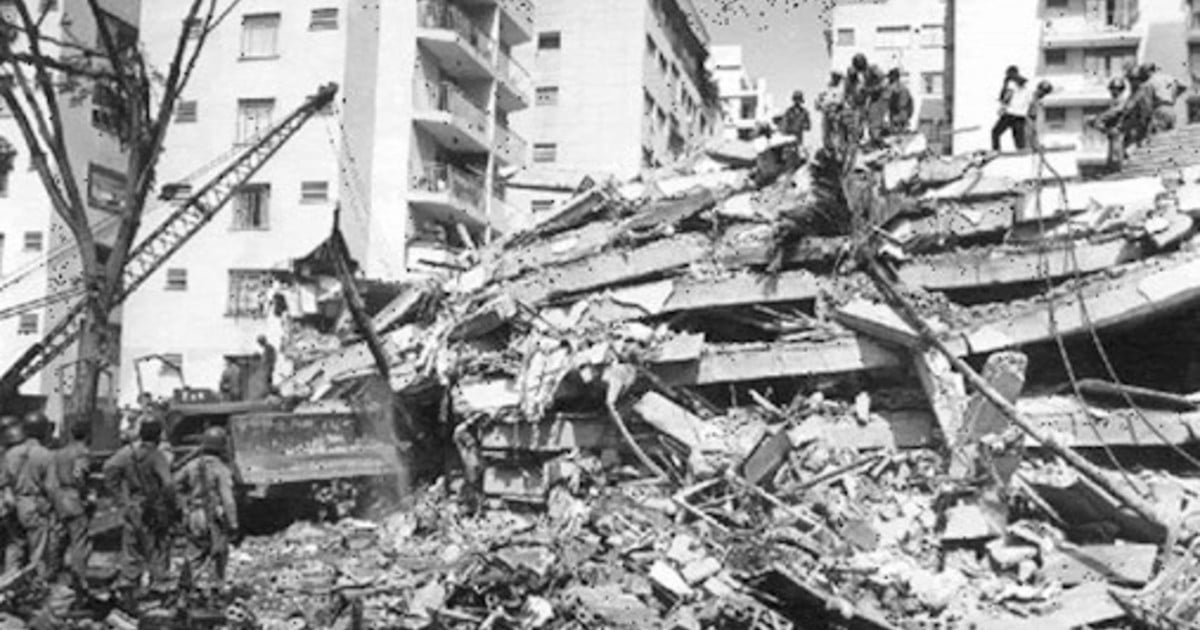