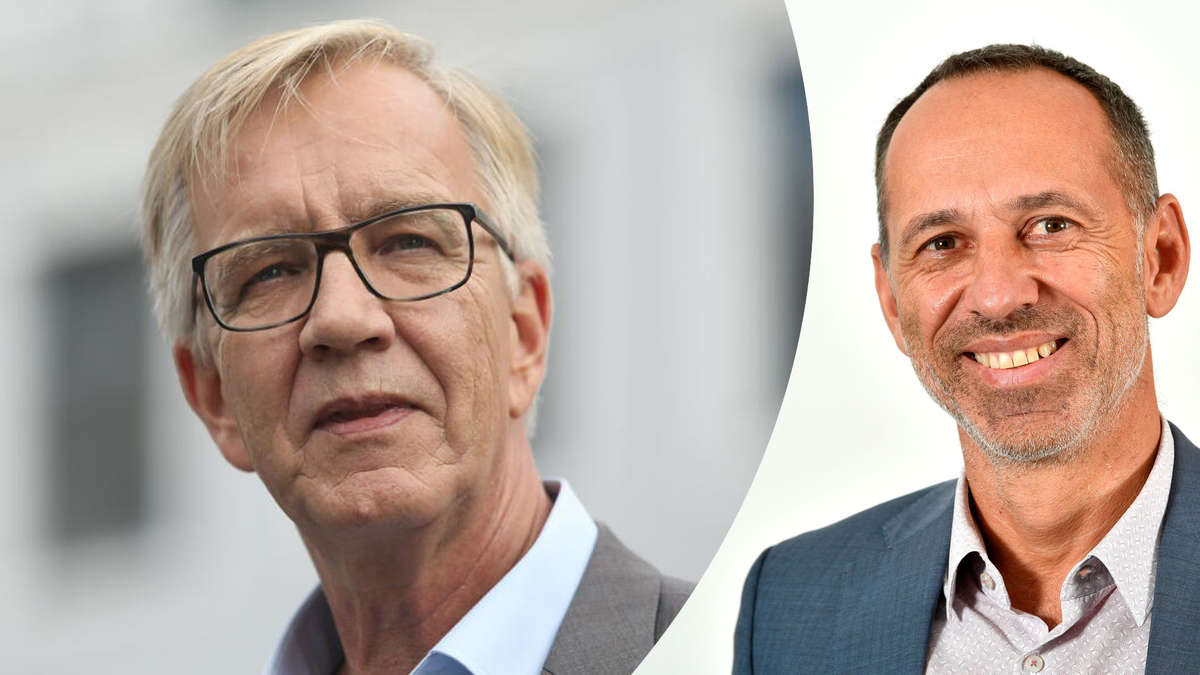 Instead of observing the rules of collective bargaining and market economy, Left Party leader Bartsch calls for a word of power from the Chancellor to prevent the rail strike. That would be a return to the state command economy. A comment by Georg Anastasiadis.

The Left Party obviously can’t go fast enough when it comes to returning to the state command economy: Not yet in government, Left parliamentary group leader Dietmar Bartsch is already calling for the Chancellor to meet all the demands of the train drivers’ union GdL and its boss Claus Weselsky. Angela Merkel should, he demands, “instruct” the management of Deutsche Bahn accordingly. The ex-communists do not want to spend long with annoying vehicles of the market economy such as collective bargaining.

Bartsch is right about one thing: the third rail strike, which starts tomorrow in a very short time, is “unreasonable” for the passengers. However, an agreement has so far failed less because of irreconcilable differences between the negotiating partners than because of the efforts of the train drivers ‘union and its ruthless leader to distinguish themselves as a true representative of all railway employees and to outdo the larger railway workers’ union.

The SPD and the Greens would have to make the left’s blood run cold like this, as they shake central pillars of the Federal Republic’s raison d’être – as well as the demand for the nationalization of entire branches of industry and a withdrawal from NATO. However, SPD Chancellor candidate Olaf Scholz must not rouse himself to say no to a coalition with the Left Party, because the actual party leaders Esken, Walter-Borjans and Kühnert are up to something completely different.