Merkel’s coalition clears points of contention: climate protection does not work against the citizens 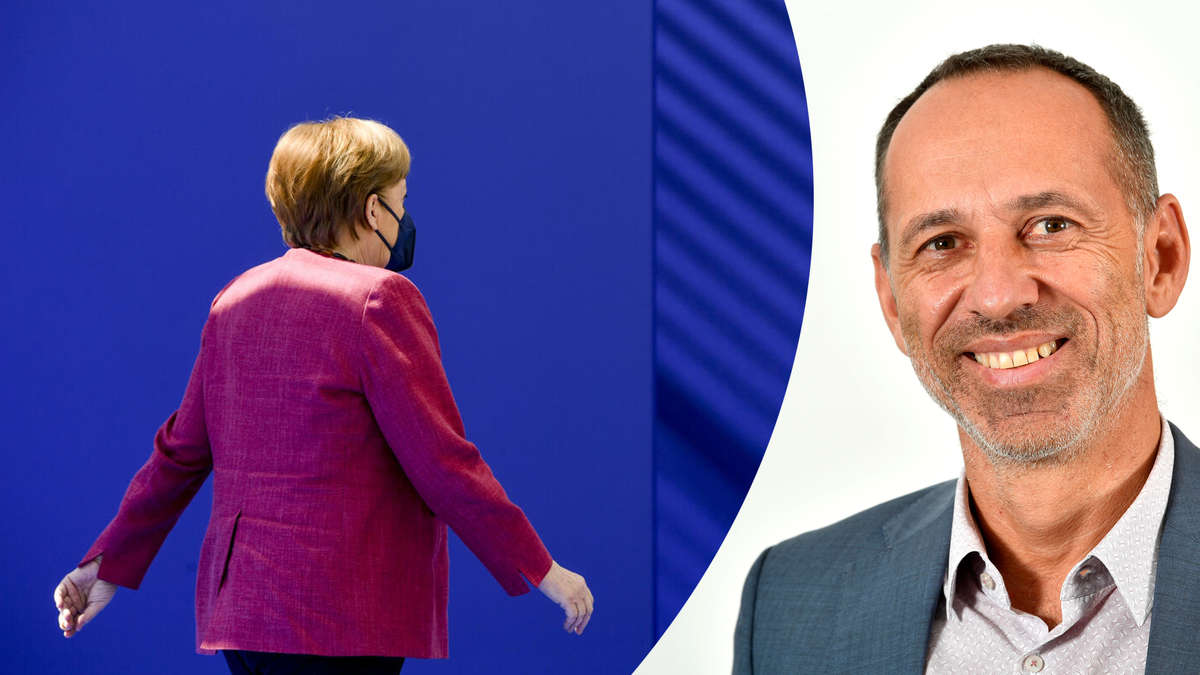 With the GroKo’s new climate law, there will be no solar obligation, nor will there be an equal distribution of the higher heating costs between tenants and landlords. A victory of reason. A comment.

Munich – Merkel’s grand coalition is dragging itself powerlessly towards its end, there is no more future for it. After all, the will to survive of the deeply divided partners is still enough to pass their improved climate protection law this week in one last rebellion. It’s about Germany’s greenhouse neutrality by 2045. And about taking some wind out of the election sails of the Greens shortly before the end of the day.

Of course, the Baerbock Greens law does not go far enough, and the SPD Environment Minister Schulze cannot be outraged enough that the “lobbyists” from the CDU and CSU have prevented an even bigger leap in favor of the climate. What is correct, however, is that the industrial law builds a bridge for the CO2 phase-out and that it also gives citizens a variety of incentives to behave in a more climate-friendly manner – for example by replacing old oil heating systems with state subsidies.

GroKo agrees again – climate protection can only succeed with people

In the end, however, the following applies: Climate protection can only succeed with people, not against them. The decarbonization task of the century must be fair and social. The half participation of the landlords required by the SPD and the Greens in the state-imposed higher heating costs of the tenants would have been a blatant violation of the polluter pays principle and thus against an iron legal and fairness principle. Anyone who heats a lot has to be responsible for it, because without this operating principle the opposite of what is desired will be achieved. It’s good that the crazy idea didn’t find its way into the law. Another problem was the solar obligation (now also overturned under pressure from the Union), which would have made building and consequently rents even more expensive. Isn’t it just the SPD and the Greens who are otherwise always right to make a fuss about barely affordable housing?

Yes: Drängler is needed for climate protection – but also pragmatists who understand the work of government and who, unideologically and with a cool head, reconcile what is desirable with what is possible. You can call it boring. But it is the principle of the middle that holds everything together in the end. Armin Laschet and his Union have correctly recognized: Even reliable boredom can have a sexy effect on voters.