Merkel will not become honorary chairwoman of the CDU 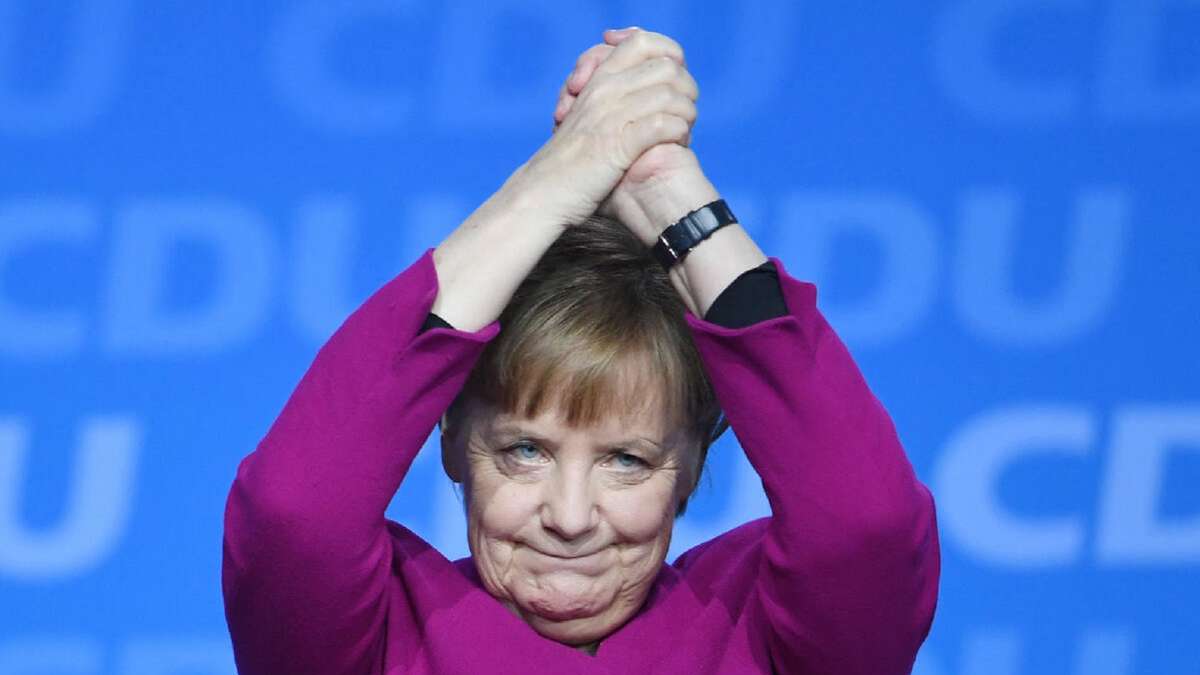 Former Chancellor Angela Merkel will not take part in the online party conference to elect Friedrich Merz as CDU chairman this Saturday.

Berlin – Merkel’s office informed the German Press Agency in Berlin on Friday on request. Merkel also spoke to the still incumbent CDU chairman Armin Laschet “about the fact that she would like to show her attachment to the CDU in a different form than as honorary chairman in the future”. 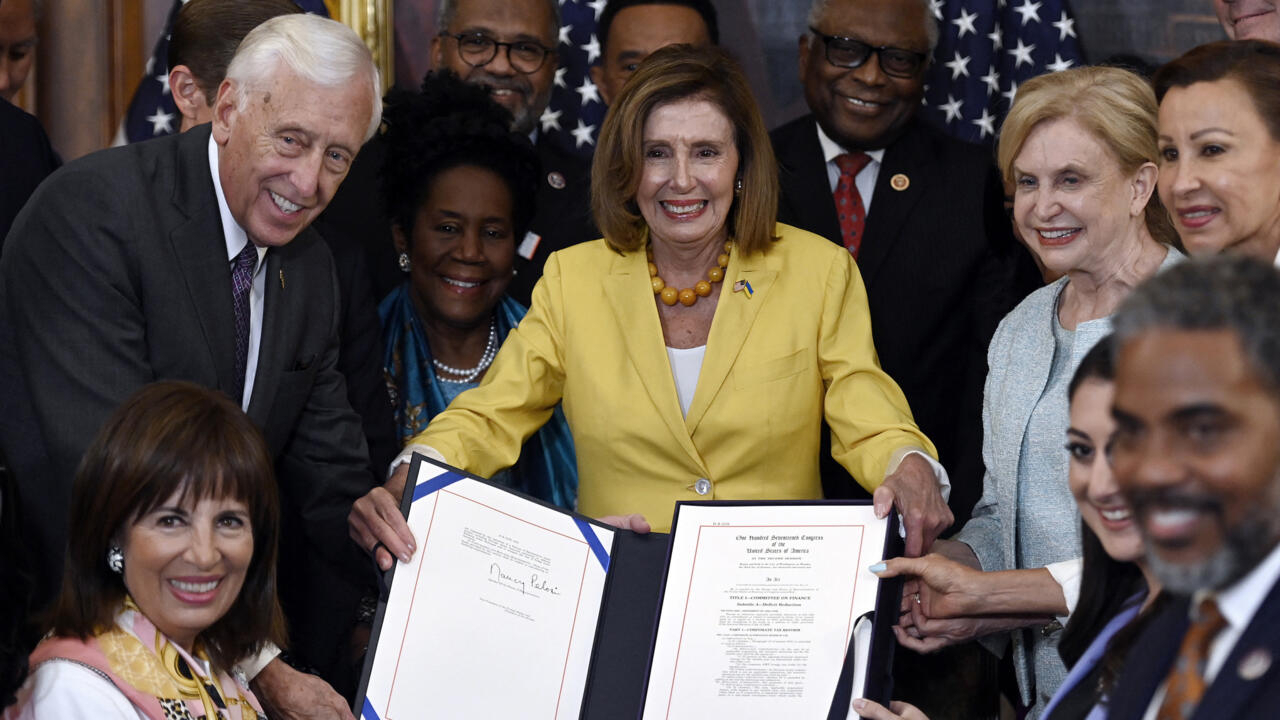