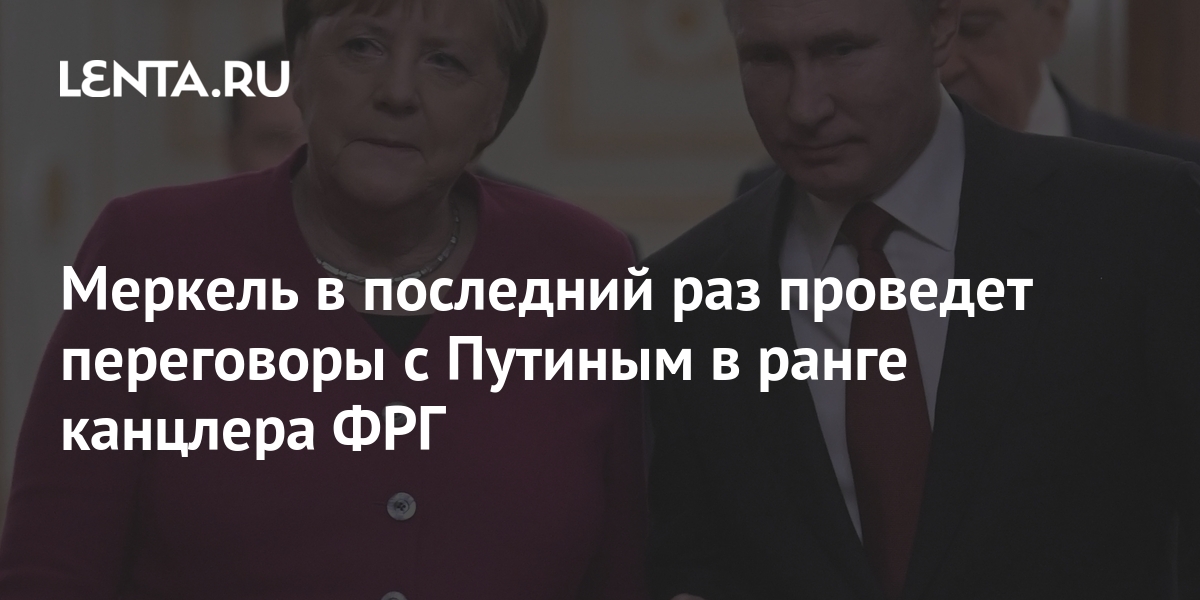 Angela Merkel will visit Moscow for the last time in the rank of German Chancellor for talks with Russian President Vladimir Putin, reports TASS…

This will be the first meeting of leaders since the start of the COVID-19 pandemic, the Kremlin press service noted. According to the estimates of the German publication Süddeutsche Zeitung, this is Merkel’s 20th visit to Russia as head of the German government.

German government spokesman Steffen Seibert revealed the topics of negotiations between Putin and Merkel. According to him, the leaders can discuss the situation in Afghanistan, Ukraine and Belarus.

During the visit, Merkel will also hold a press conference and lay a wreath at the tomb of the unknown soldier, the Cabinet of Ministers said in a statement.

The Kremlin said that Russian President Vladimir Putin intends to discuss the development of relations between Moscow and Berlin at an upcoming meeting with the German Chancellor.

It is planned to discuss the state and prospects for the development of bilateral cooperation in various fields, as well as consider a number of topical international and regional issues

on the topics of negotiations between Putin and Merkel

According to the deputy head of the international committee of the Federation Council, Vladimir Dzhabarov, the leaders will also discuss the completion of the Nord Stream 2 project.

However, political analyst Sergei Mikheev called Merkel’s visit to Moscow symbolic and did not place high expectations on it, as the chancellor would soon step down.

But while she is still a political heavyweight, they will probably talk about the configurations of the future cabinet in Germany, about interaction

about the meeting between Putin and Merkel

The expert also predicted that politicians would also discuss the Nord Stream 2 gas pipeline and touch upon the issue of resolving the conflict in Donbass.

Sergei Zheleznyak, a member of the State Duma Committee on International Affairs, believes that the purpose of Angela Merkel’s upcoming visits to Moscow and Kiev is to help find a compromise option for Ukraine as a transit country for Russian gas. He believes that the German Chancellor will try to appear in the role of a kind of equalizer of interests, “as European politicians like to do.”

But it should be understood that Merkel is an outgoing nature in German politics, and relations between Berlin and Kiev will be built by other figures.

on the purpose of Merkel’s visit

Alexander Rahr, director of programs for Russia and the CIS of the German Council on Foreign Policy, who wrote a biography of Vladimir Putin, believes that Merkel wants to say goodbye after many years of constructive work with the head of Russia.

Merkel herself made it clear that her current term as chancellor will be her last, back in 2018. On December 31, 2020, she congratulated the citizens of Germany on the New Year holidays for the last time and said that she was no longer going to participate in the elections. Angela Merkel was elected Federal Chancellor of Germany on November 22, 2005, becoming the first woman to hold this office. 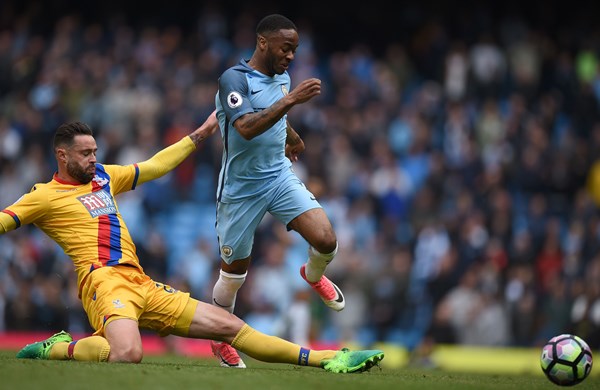