North Rhine-Westphalia’s Prime Minister Laschet prevailed on Saturday last week against his competitors, ex-parliamentary group leader Friedrich Merz and foreign policy-maker Norbert Röttgen, in the struggle for the CDU chairmanship. Spahn was elected one of his deputies.

Traditionally, the CDU chairman in the Union is granted access to the candidacy for chancellor. The sister party CSU has a say in this. CSU boss Markus Söder has also been traded as a potential candidate for the federal election in September for months.

Spahn had also been said to have ambitions to run for chancellor in the past. In the “BamS”, Spahn referred to his role as health minister in the corona pandemic. In 2018 he ran for the CDU chairmanship. “I was ready to take responsibility with everything that follows. Today I am concentrating on overcoming the greatest health crisis in the history of the Federal Republic. “ 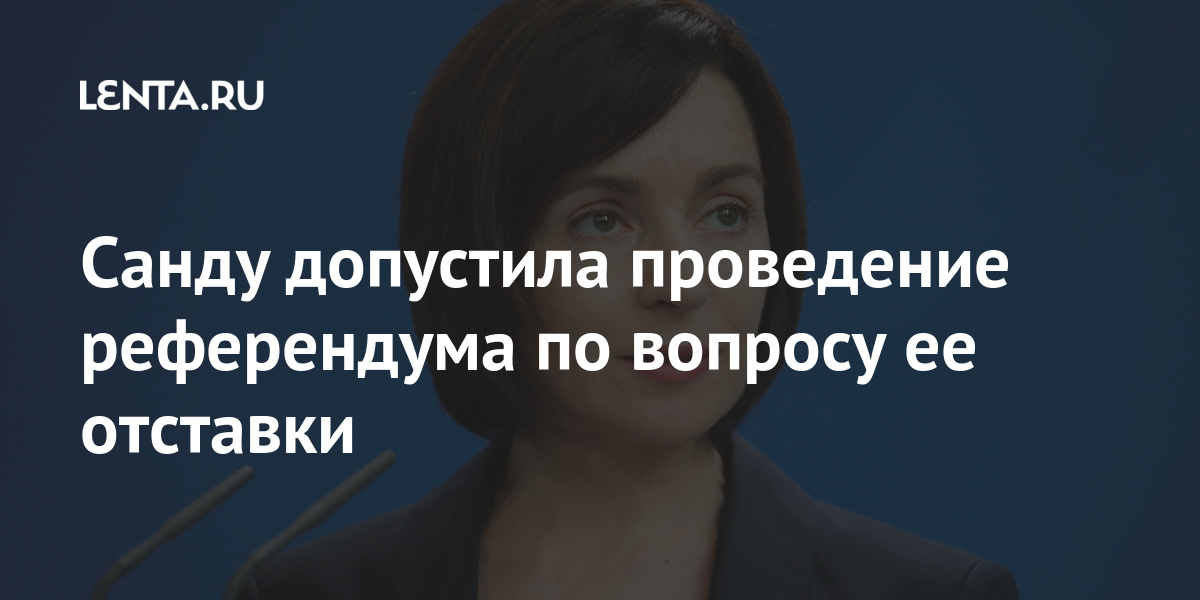 Sandu allowed a referendum on her resignation 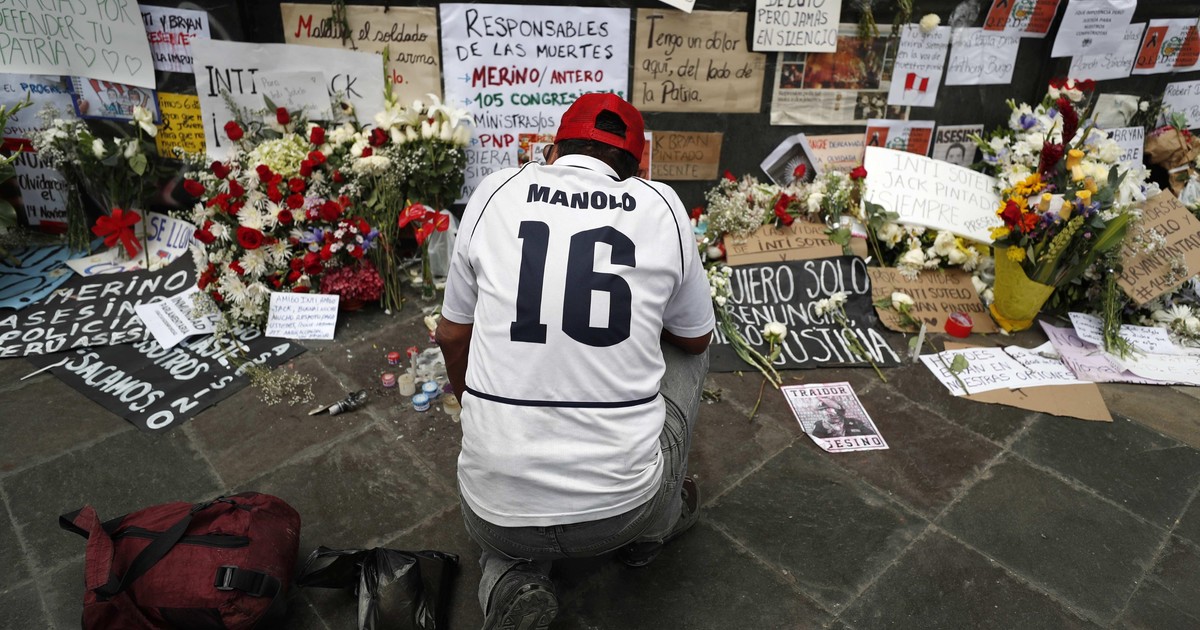 The risk of protesting and defending rights in Peru: 220 people killed in 10 years

Why are Swedish towns banning the use of masks?