Meriton installs Valencia in the inconsequential 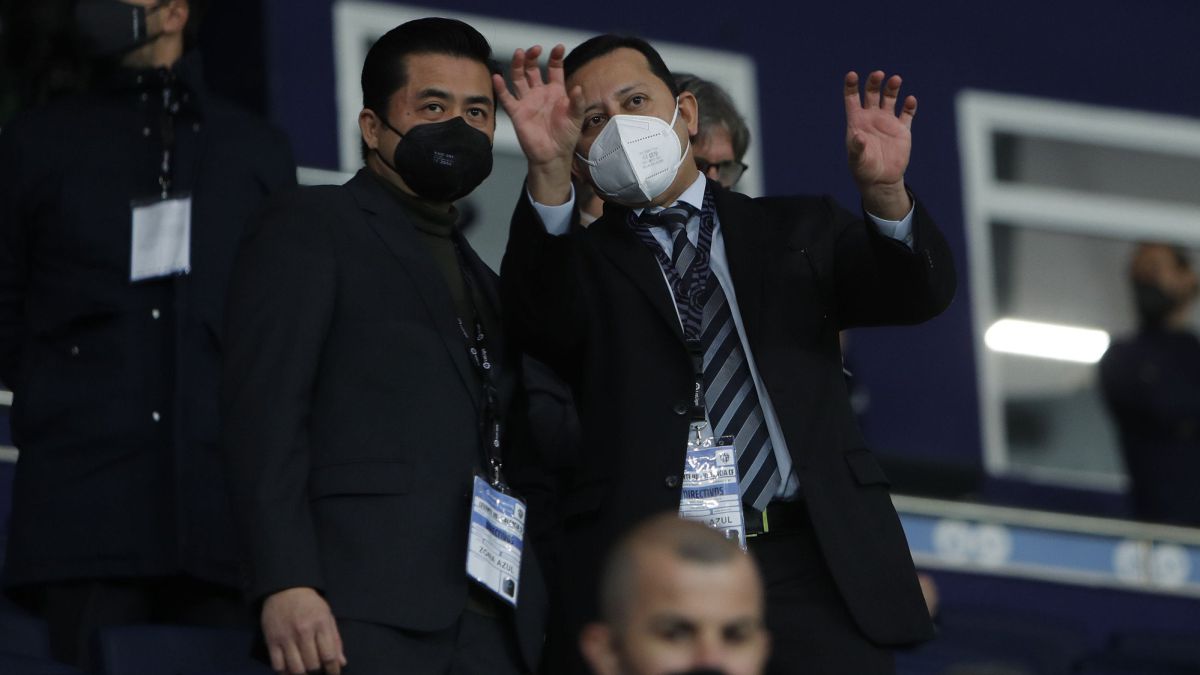 Valencia roams through the classification path of insignificance. After many days fearful of descent and hardly any dreaming of the possibility of hunting the seventh place, ten days after the end of the classification, the Che are in a desert ruled by no one. They march 12th, they are ten points behind Europe and seven from relegation, distances that except for a supreme miracle or catastrophic debacle leave you in a unambitious in the table but also quiet.

Historically this situation is unusual in the capital of Turia -fourth team in the historical classification of LaLiga-, however since Meriton landed in 2014 it has become a recurring context every time they have decided to manage sports management. Because if on matchday 28 of the 2020/2021 campaign 30 points are added, in the course 2016/2017 were the same 30 that accumulated the campus, with the difference that it was already 14 from Europe and, yes, eleven from relegation. A similar situation occurred a campaign before, when the position occupied at this point was the ninth, the entity added 34 points and was seven points from Europe and eight from the decline.

The striking thing is that in the two mentioned seasons Valencia finished 12th and this year is on the way to repeating that same place where Meriton seems anchored when he decides to take the sporting reins of the club. The unique thing is that when Peter Lim has chosen to step aside and delegate the management, keeping it that yes the last word, the success has been immediate. Three Champions League qualifications and a King’s Cup they give validity to the argument. Although its protagonists (Salvo, Rufete, Ayala and Nuno / Alemany, Longoria and Marcelino) are already history of the club.

The problem that posts far from Europe have become recurrent and not accidental lies in a long-term failure of the entity. Leaving aside the success of Atlético de Madrid And since it has surpassed Valencia in the historical classification of LaLiga (something that responds more to the merit of the rojiblancos than to the demerit of the che), the irregularity that the club has experienced since 2014 is reflected in the numbers.

From the 2014/2015 campaign to this campaign, the black and white have achieved a total of 354 points, or what is the same, 59 average points per season. Taking a look at its more direct rivals, the data leaves you below: The Seville adds from that date 387 points (64.5 average per year) and the Villarreal 356 (59.3 average).

President of the Security Assistance Fund arrested in Moscow

Catalonia resumes mobility with measures to avoid a fourth wave