Mercosur, conditioned by the international context 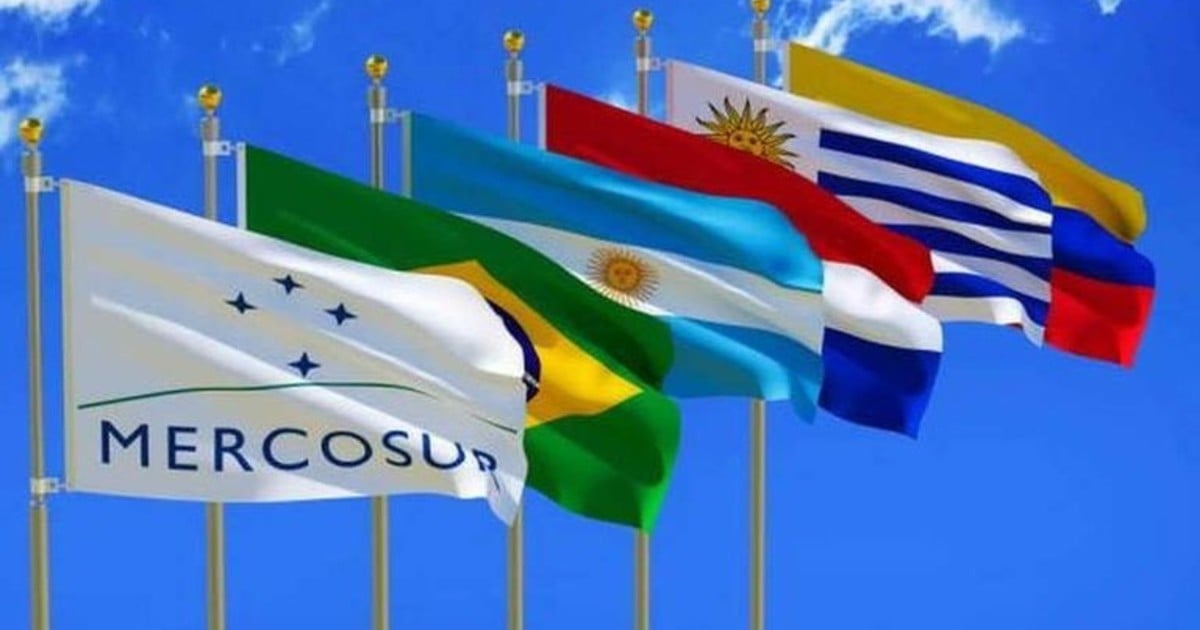 Mercosur and the Treaty of Peace and Friendship with Chile constitute the most important achievements of the country’s foreign policy. The signing of the Treaty of Asunción in 1991, although it gave continuity to the Fox Declaration of Iguazú signed by Raúl Alfonsín and José Sarney in 1984, formulated an integration project that required political audacity to carry it forward.

The Treaty of Asunción agreed free movement of goods, services and productive factors through the elimination of customs duties and non-tariff restrictions.

The bloc would establish a common external tariff, the adoption of a common external commercial policy and the coordination of macroeconomic and sectoral policies that would ensure adequate conditions of competition between the States parties.

There was a decision to create a special regime outside the regional trade rules for the automotive industry. The objective was to create a customs union to attract investment and present itself as an alternative to other conglomerates.

In the 30 years of its existence, Mercosur advanced at a slow pace affected by the reluctance to make the Customs Union effective but also by successive economic crises.

The devaluation of the real in 1998, the 1997/98 crisis and the collapse of the Argentine economy in 2001/2002 prevented new initiatives to deepen integration and openness. In 2006, the Social and Productive Mercosur was promoted, coinciding with Foreign Minister Celso Amorim’s campaign to occupy a place among the great powers. Brazil prioritized the BRICS favored by a nominal increase in GDP as a consequence of the high value of the real, while Argentina approached ALBA as an alternative.

Anniversaries are always an opportunity to make an evaluation and define a projection within an international context.

The emergence of China and Southeast Asia were determinants in the primarization of the Latin American economies, andthe next irruption of India, will establish the productive character of Mercosur. Everything suggests that the United States economy will grow 6.8%, China 6% and India 10% in 2021.

The Government of Brazil affirmed on several occasions its intention to expand to insert itself into the global economy and once again become an option for foreign investment.

The international projection that the government of Jair Bolsonaro seeks does not differ from the historical position of all Brazilian governments (regardless of color) of position the country as an actor in world politics.

The repetition of this performance will require greater openness and the execution of the privatization program. Brazil’s GDP fell 4% in 2020, expecting a growth of 3.5% in 2021.

The disconnection once again of the economic cycles and expectations between the two countries raises a question about the possibilities of designing a common strategy to advance and consolidate Mercosur given the recent configuration of blocks worldwide. The USMCA, RCEP, CPTPP, India and even the ACFTA will be the new centers of attraction for investment and recovery of world trade for years to come.

The next meeting of the Presidents of the Mercosur countries, which will be held virtually once again, will face a difficult dilemma, but the current continuity it won’t be an incentive to face the transformations that the world economy will undergo in the coming years.

The author of this column is an economist and diplomat.

Argentina to Uruguay at the Mercosur summit: “If it is a burden, the easiest thing is to abandon ship”

Nyt.fi | Regé-Jean Page, who made a hit on Netflix’s hit series, will not return to acting for Bridgerton’s second season