Could the Mercedes next year go back to being silver arrows according to the tradition that binds the cars of the Star to this color? It is very possible and to admit it was Lewis Hamilton himself who at the beginning of the 2020 season had pushed, instead, for Brackley’s F1 to be able to send a strong anti-racist message.

Mercedes F1 logo on black base

The W11 started last season in Austria with a black livery that Mercedes has decided to keep also in the current championship, but there are now evaluations to return to a silver color with the introduction of the new ground effect cars next season .

F1 would follow a change that has already materialized in Formula E as the Stuttgart company raced in the electric series won by Nick de Vries with the silver cars. And Lewis Hamilton, who had pushed for the recognizability of the anti-racist message and for the inclusion of diversity, did not expect that the world champion car would remain black even in the current championship. 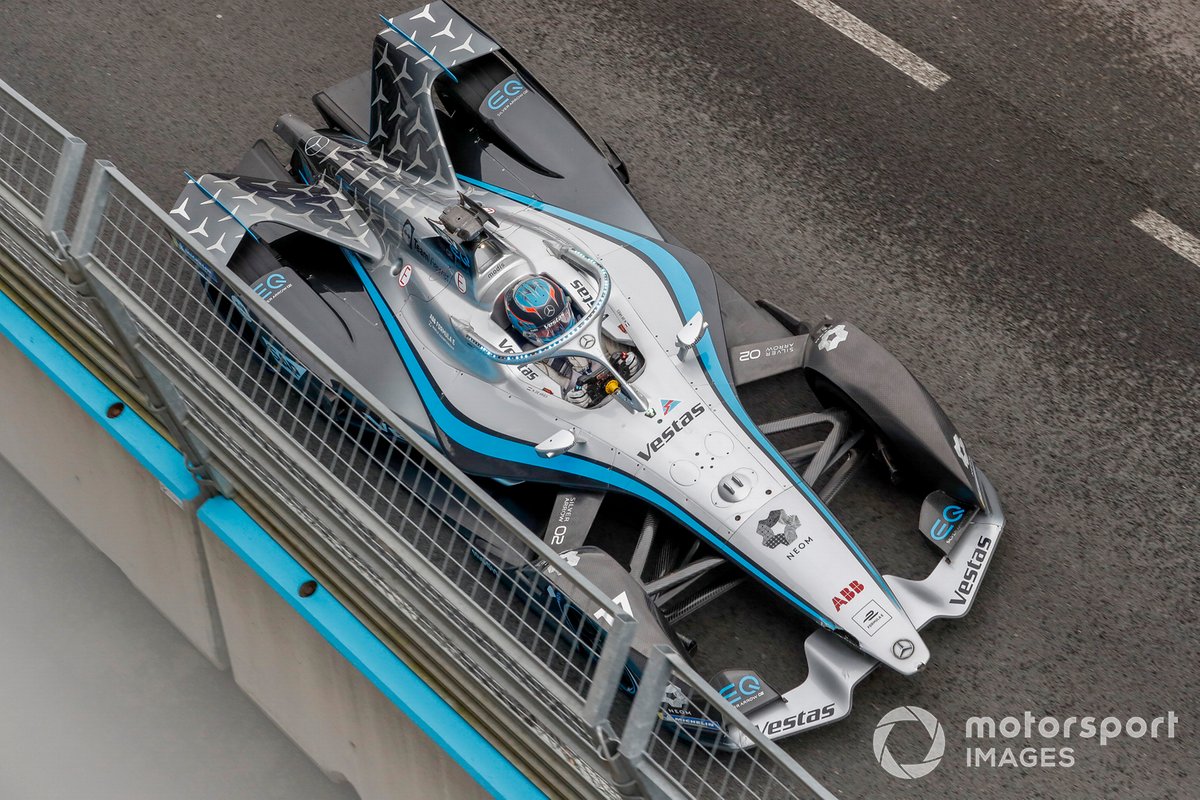 Now that the Hamilton Commission, which deals with improving the representation of blacks in UK Motorsport, has been established and the champion epta collaborates with Mercedes in the development of “Accelerate 25” and the Ignite foundation, it can change the communication strategy. bringing the Mercedes back to being silver.

“I honestly did not expect the black symbolism launched last year would remain on the W12 this year as well,” explained Hamilton. it was one of the surprises, but Mercedes is silver so the return to the historic livery does not change our relations, because together we continue to push for diversity, having also extended the concept to all our partners ”. 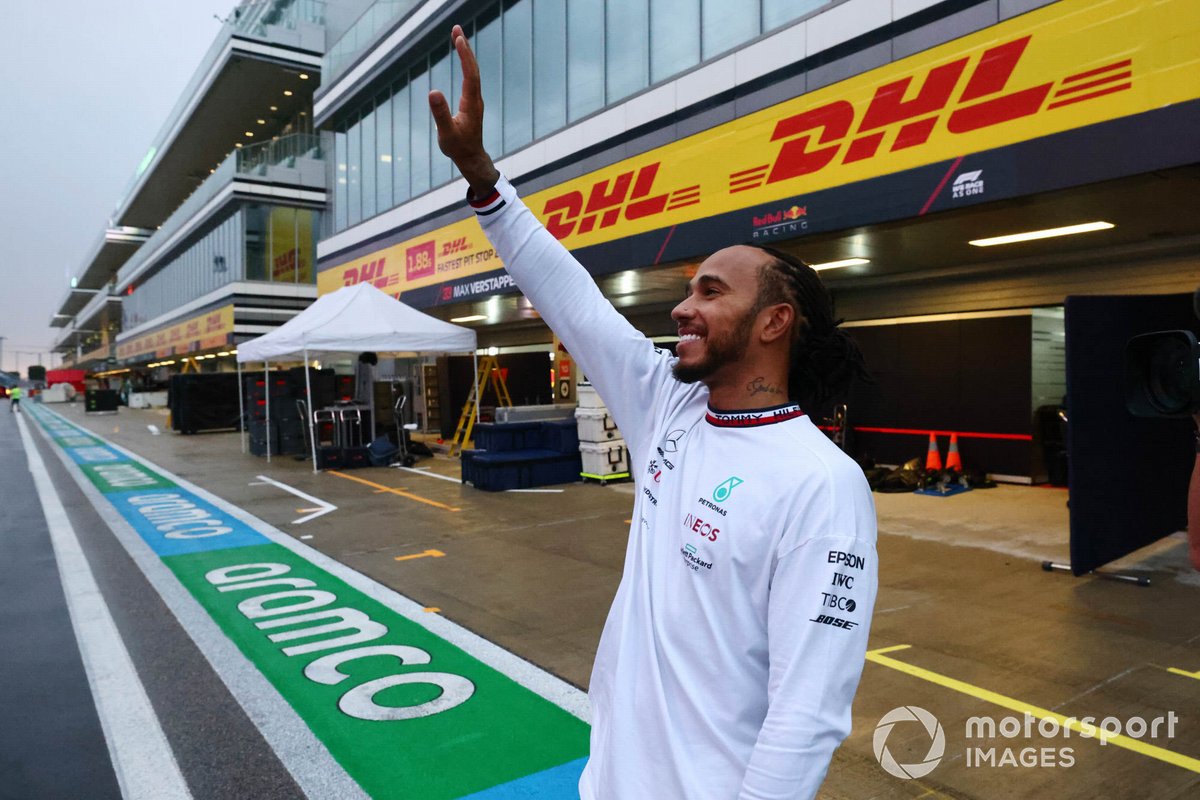 Lewis Hamilton, Mercedes, admits that F1 could be silver again next year

All Netflix horror premieres of October 2021

Inside Milan’s engine: Pioli’s secrets, from technology to nutrition