Mercedes EQE gets break version in 2023 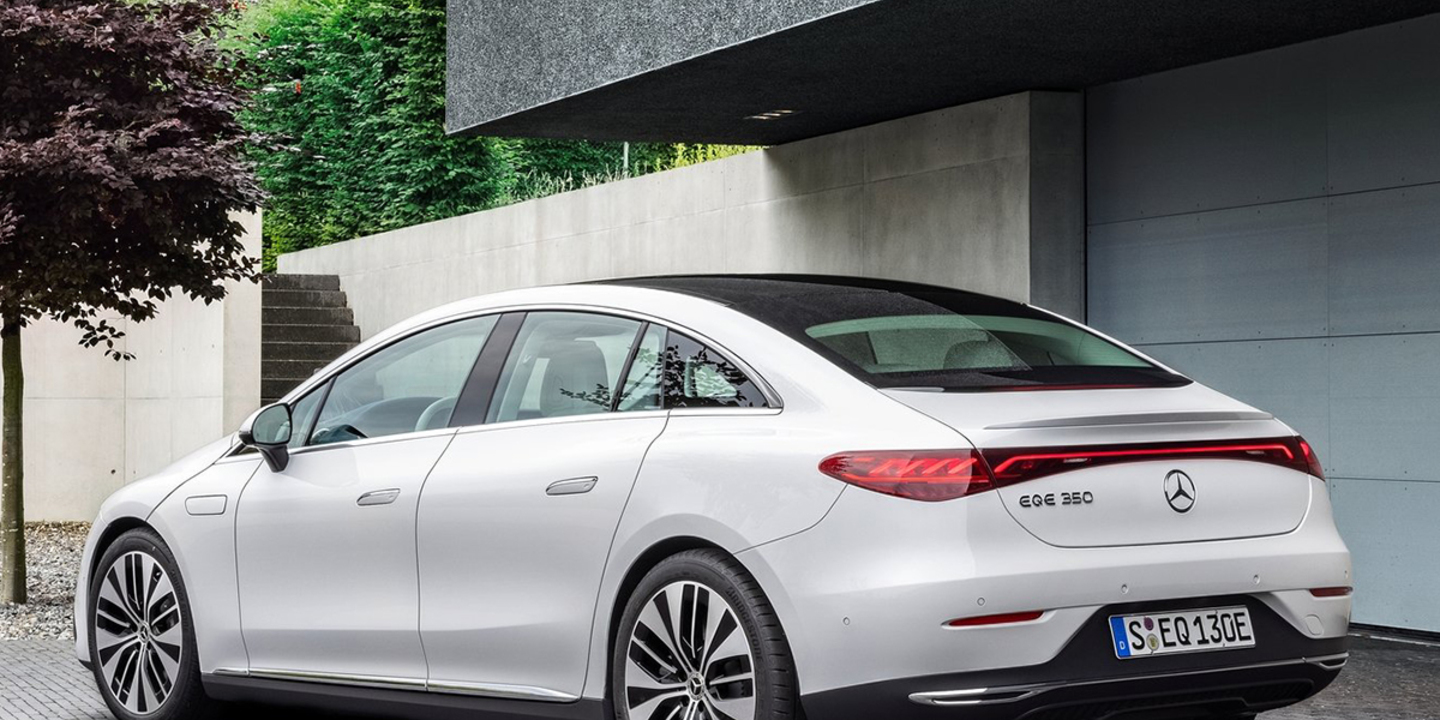 The Mercedes EQE will be launched on the market in the course of 2022 as the electric E-Class. Then it seems only logical that the sedan will soon be accompanied by a break. It still has to wait for an official confirmation from Stuttgart, but in German media that so-called T-model has already been announced for 2023. Whether that will be a classic station wagon or rather a slimmer, so aerodynamically more efficient Shooting Brake, remains to be seen. .

Now that electric estate version of the Mercedes EQE would not be a pioneer. Just think of the MG 5 or even the Porsche Taycan Sport Turismo. But in its class it would be the first model with such a more convenient body derivative. Not so crazy, actually. Because an SUV has more commercial clout and offers more options for stocking the large battery packs. For example, the Tesla Model S is not available as a station wagon, but as… Model X.

The interior of the Mercedes EQE is dominated by the MBUX Hyperscreen that debuted in the EQS. In the electric E-Class, the one-piece dashboard module with integrated screens is optional. The MBUX infotainment system comes with the latest innovations, with in addition to voice control, adaptive software and EV navigation, also a video system on which the passenger can stream their favorite series while driving. The screen is immediately paused when the driver tries to watch. Although we mainly see Netflix possibilities during the charging sessions on the road. 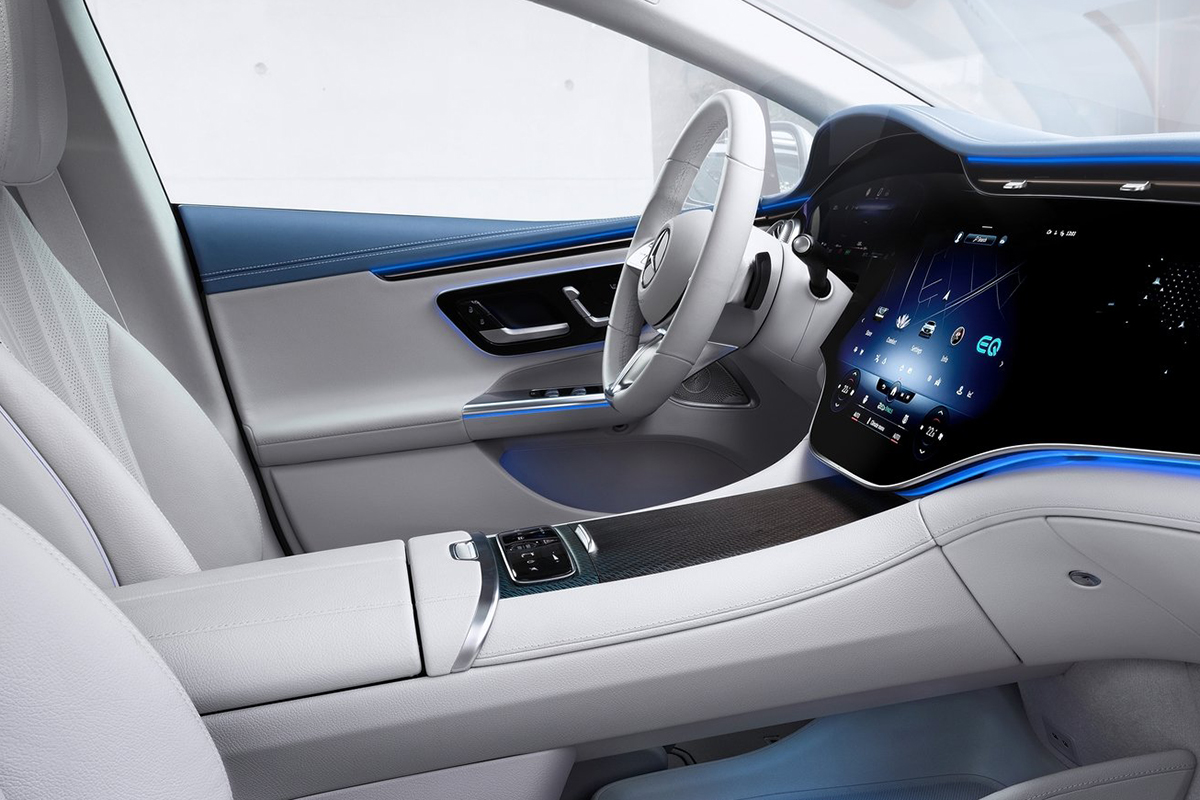 The Mercedes EQE will make its debut in 2022 as the EQE 350, powered by the eATS rear-axle synchronous electric motor, which combines an output of 215 kW/291 hp with a maximum torque of 530 Nm. Other motorisations will soon follow, including versions with an extra electric motor on the front axle, which will therefore have four-wheel drive.

See also  Domenicali: "Germany has no interest in returning to the calendar" | FormulaPassion.it

The Mercedes EQE relies on lithium-ion batteries that are divided into 10 modules and have a usable capacity of 90 kWh, which translates into a WLTP range of between 545 and 660 kilometers. The average (standard) consumption would fluctuate between 15.7 and 19.9 kWh per 100 kilometres.

The Mercedes EQE has an 11 kW internal charger as standard, and the electric E-Class comes with a 22 kW version as an option. In the first case, you can count on more than 8 hours to recharge the battery pack, with the more efficient on-board charger that charging time is reduced by almost half (AC, three-phase). Fast charging is possible at 170 kW, which translates into a charging time of 32 minutes (DC).

The 2021 world championship was the first in the turbo-hybrid history of Formula 1 not to celebrate the success of...

A private house caught fire in the southeast of Moscow

Insigne-Toronto, golden rain for the blue but there is a warning from Giovinco