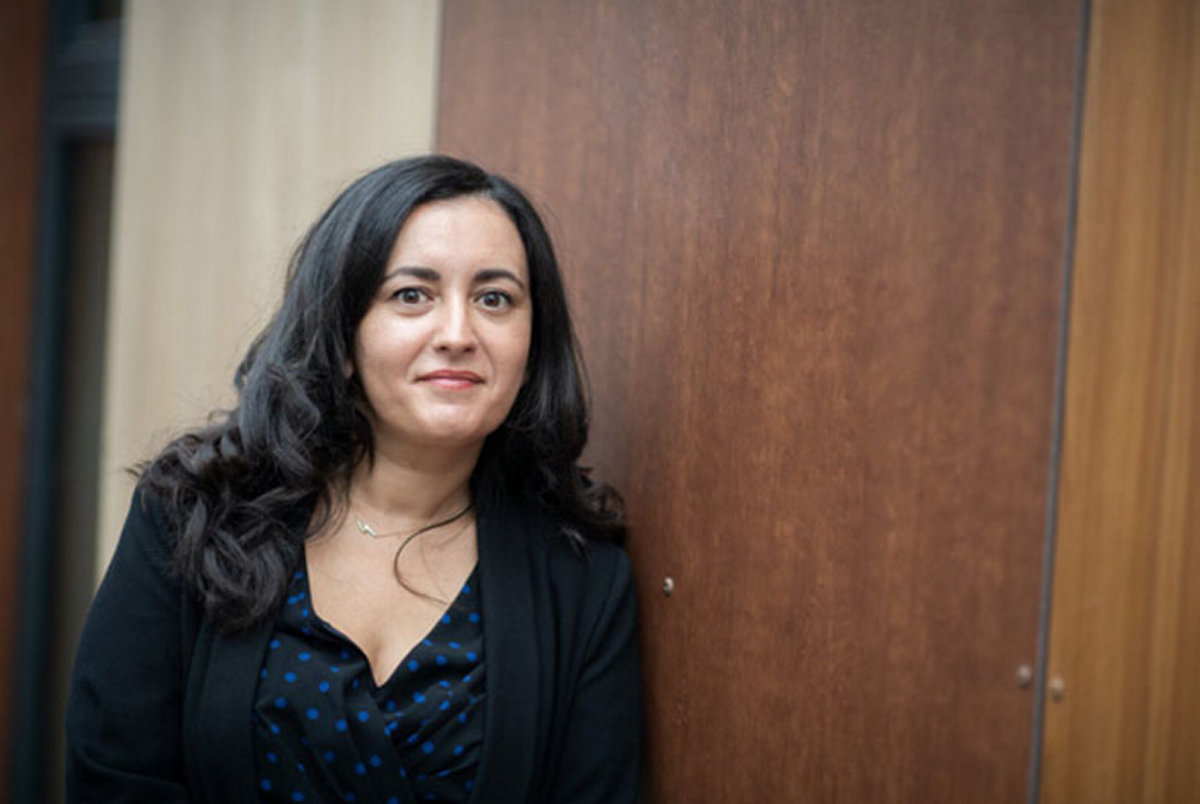 This is the other aspect of the health crisis, which is becoming, on a par with the fight against the epidemic, the central concern in the European Union. According to information provided by the Secretary of State for European Affairs of Portugal, Ana Bula Zacarias, whose country currently chairs the EU, 16 million people are currently unemployed in Europe. This is 2 million more than last year. The European Commissioner for Employment, the Socialist Nicolas Schmit

(Luxembourg), announces that “unemployment is ahead of us”, that “great risks threaten the labor market in Europe”, and that “inequalities are rising sharply”. All the deputies warn about the social crisis which strikes their countries. 270,000 children fell into poverty in the Netherlands, 700,000 people sleeping in the streets every night, 20% more poor in Slovakia, energy poverty dropped from 2 to 16% in one year, among other examples. What role could the European Union play in the face of this rise in the social crisis?

Interview with MEP Leïla Chaibi (GUE / FI) whose parliamentary group is proposing a declaration of social emergency in Europe.

What elements do you have to assess the social crisis which is accelerating in Europe?

The social crisis already existed in Europe before the Covid, but the pandemic has only accentuated the number of people living in precariousness and poverty. In France since October, there have been 30 layoff plans per week, temporary workers and fixed-term contracts being the first affected. Before the crisis, 20% of the European population was at risk of poverty according to Eurostat, the EU’s statistics body. Between January and June 2020, more than 600,000 jobs were destroyed. The demand for food aid is exploding everywhere. In 2020, in major French cities, the Restos du cœur saw requests for food aid increase by 30%. The Red Cross, it reports, a 40% increase in requests. This is a phenomenon that we see in all European countries. In Barcelona, ​​for example, the number of meals distributed increased from 24,000 to 500,000. Regarding students, 6 out of 10 had to stop doing odd jobs which provided them with remuneration, a loss of income estimated at 274 euros per student. As of March, 3 out of 4 students report that they have encountered financial difficulties. Half say they have difficulty eating and paying their rent.

Faced with this situation, you propose that the European Union declare a state of social emergency. What is it about ?

In December 2019, the European Parliament declared a state of ecological and environmental emergency in order to accelerate awareness of climate change. Today, we say to ourselves that we must in the same way declare a state of social emergency. What should guide the European Union, what should irrigate all its policies, should no longer be the economic dogmas that have been imposed for years – competition, the market, budgetary rigor, etc. We have seen that we were able to question the rule requiring public deficits in the euro zone not to exceed 3% of GDP, since it was suspended last March in the face of the Covid.

What are the specific social measures that the European Union should take in your opinion?

For example, we must lift the rules that hinder investment in public services such as health. On the contrary, we need a social recovery plan in health. This is also the case for social housing. We have a problem in the European Union. As soon as a Member State wants to invest in social housing, it is slowed down so as not to harm the private market. This is what happened in 2013 when the Netherlands wanted to invest in social housing in the face of rising rental prices and real estate speculation. The country has been sanctioned by the European Union. Today, housing must be part of the social shield because it prevents people from falling into poverty. Still on housing, we propose to establish a European winter truce, which is supported by associations, representatives of tenants and poorly housed at European level, according to the principle: no eviction without a rehousing proposal. We must also massively increase the European aid fund for the most deprived, which makes it possible to provide food aid and material assistance to people in great difficulty. It is immediate material aid that associations can distribute. France is also the first beneficiary.

With regard to minimum income, since young people are not entitled to social minima, the debate on the European minimum income must be accelerated, which could be raised to 60% of the median wage, which would make it possible to above the poverty line

What strengths can you count on to move these proposals forward?

We start with the European Parliament, it is an important symbolic step. There are more arguments than ever in favor of a state of social emergency. All deputies are aware of the situation in their respective countries. What is encouraging is that we have seen that the European Union was able very quickly to set aside the immutable 3% rule, to meet the challenges of the pandemic. I believe that there can be a similar awareness on the issue of social emergency. Within the Social Affairs Committee of the European Parliament, of which I am a member, I have the impression that beyond the groups classified on the left, this proposal on the social emergency can achieve consensus.