Menudo: “On our part we knew that it would be difficult to leave” 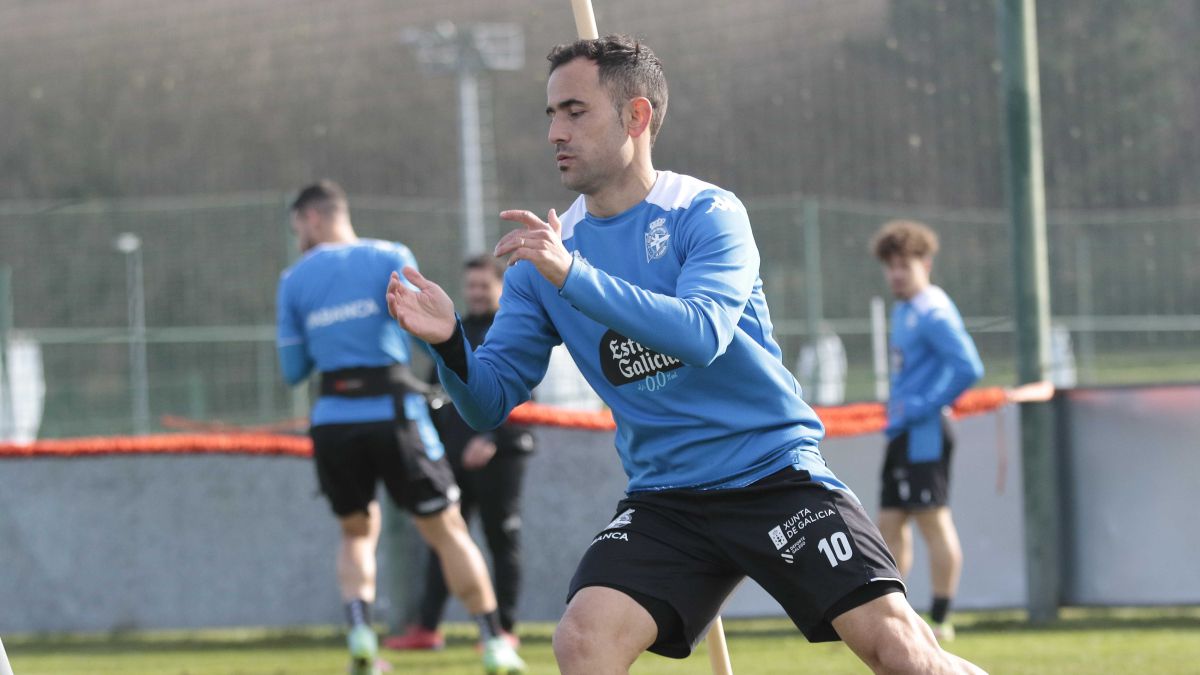 In a market where the Sports moved fast, Juan Carlos Menudo It was one of the names that sounded the most throughout the month of January. The midfielder came to be the flagship of the project and hardly counts for Borja Jiménez. This is how the Sevillian recognizes it, “I did not come to have this participation”but at the same time he also points out that there were hardly any options to leave because he always made it clear to the club where he wanted to be:

January: “There were situations that cannot be denied. I didn’t enter and it was complicated for me and my family. But when you know where you want to be… leaving was complicated. It was difficult to improve something from where I am and the best thing was to stay and help. I wasn’t enjoying minutes and an option was open, but from the first hour on our part we knew it was difficult. There was no problem between the parties. An attempt was made to force something that was not there, but we reached an agreement that the best thing was to remain united, that there was no other situation. We closed ranks and there was no situation that could get me out of here. They tried to do well, everything was collaboration by both parties and the agreement was reached without problems.

Situation: “It’s been a complicated season. You didn’t come to have this participation, but you learn from everything. You have to take the positive side of everything. I’m adapting because what I want is to help the team and that’s where I’m at. Always at the foot of the canyon, working for when I have to be prepared”.

Borgia: I don’t look for explanations when I play, I don’t like to do it either when I don’t. The coach has an idea and makes decisions that we abide by. I do not think that Neither of us would have imagined this situation when I cameBut that’s football. No one is going to take away the illusion of continuing to work to help my teammates reach the goal”.

Regretful: “Not at all. But let there be no doubt that I would choose Depor again. Knowing what I know, I would try to play more, of course, but I have no doubts about the decision that I would choose Deportivo again. Having retired without playing at Riazor at home… I think it’s something that no player should do. And I am fortunate to have done so and to be able to tell my children that I played for Deportivo”.