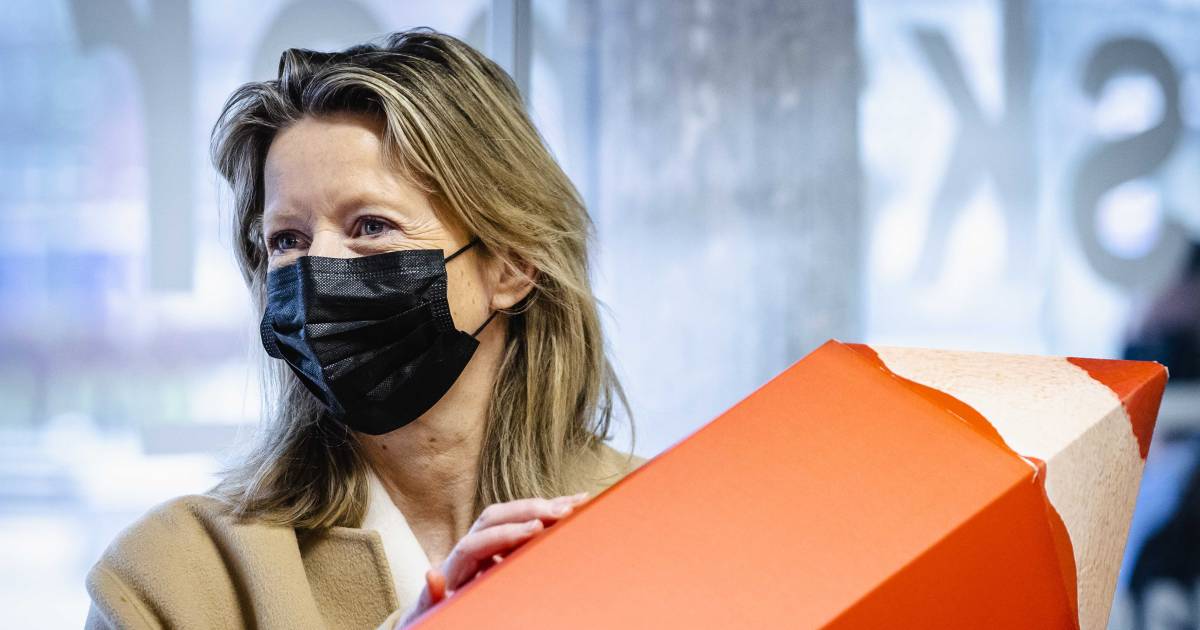 There will be an experimental law that makes it possible for voters with a mental disability to participate in elections for five years. Experiments are underway in ten to fifteen municipalities. A member of the polling station is trained to assist this group of voters in a neutral manner. This decision was taken by Minister Kajsa Ollongren of the Interior.

Until now, many voters with intellectual disabilities were not allowed to vote. Once in the voting booth, they often have great difficulty finding the party of their choice due to the large number of parties listed on the ballot paper.

,,This is great news, this has taken an unbelievably long time!” says Jaap Pilon from Veenendaal. Together with Bert van de Weerd, he is the course leader of ‘Discovery Tour through Democracy’, for which they have been guiding a new group of fifteen students with a mental disability for seven years now. They hold debates in the municipal council, they visit the House of Representatives. Pilon: ,,And every year there is anger among the students at the end that they are not allowed to vote. That is why we have already submitted a petition to Minister Plasterk under the previous cabinet.”

Until now, only the physically handicapped received physical assistance with voting. According to Pilon, it concerns three parliamentary seats in votes that were always lost. In England and Denmark, this assistance for the mentally handicapped is already allowed. A confidential counselor of the disabled person may help there, provided that the polling station approves this assistance. Norway and Austria have a system that is comparable to what the Netherlands is now going to introduce. A polling station member trained for this purpose may provide assistance there.

In the Netherlands, not only the petition of the students of ‘Discovery Tour through Democracy’ helped in the realization of the experimental law. Complaints have been submitted to the Unlimited Votes hotline of the Netherlands Institute for Human Rights. In the last three elections, nearly 500 complaints have been lodged by people who wanted to vote but were unable to vote.

In the municipalities where the experiments are to start, the helping polling station member must stop his assistance if the voter is not able to clearly state how he wants to cast his vote. Then the ballot is rendered useless and the voter gets his voting pass back.

In the coming elections, the problems will be inventoried and it will become clear how great the need is. If the experiment is successful, the law will be amended and the mentally handicapped will be able to cast their vote in every municipality after the next five years.