Mental Health, Italy among the last in Europe: a thousand fewer psychiatrists 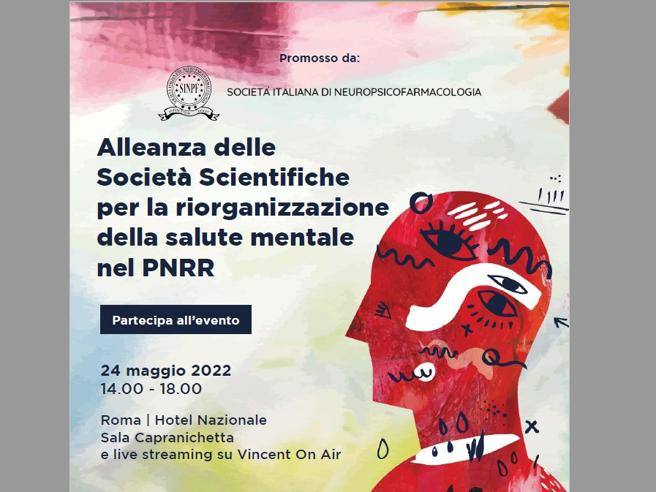 In Rome, a meeting organized by the Italian Society of NeuroPsicoPharmacology (SINPF). Faced with a 30% increase in diagnoses, no investments follow and risk paying young people

If there is anyone at risk due to Mental Health, it is precisely the so-called Next Generation: the impossibility of guaranteeing minimum services in a sector that was already on its knees well before the pandemic, thelack of investment and a dramatic shortage of medical personnel struggling with a 30% increase in diagnoses (between depression and other psychic pathologies especially among young people and students) particularly affect the Next Generation.

the denunciation of the Italian Society of NeuroPsicoPharmacology (SINPF). Investments, which would have had to grow to at least 5% of the national health fund, to achieve the 10% target indicated in the EU for high-income countries, plummeted from 3.5% in 2018 to 2.75% in 2020. The 728 thousand citizens treated in the Mental Health Departments in 2020 (which went from 183 to 141 from 2015 to 2020) have certainly increased in 2021-22, even if not registered or not yet identified. At the same time, the staff, both medical and nursing, are fleeing the departments, which have already been understaffed for years. So much so that in 2025 another thousand psychiatrists will be missing, between retirements and resignations, as emerges from a recent study by Anaao-Assomed. Finally, regional differences remain to complicate the situation.

See also  Covid today Italy, hospitalization map: where they grow and where they decrease

Despite some signs (in the Budget Law and in the guidelines on DSM) and a funding from the EU Commission, there is no money destined for Mental Health among the resources allocated by the PNRR to health. In this context, an extraordinary appeal comes, launched today in Rome by SINPF in an event organized by MAPCOM Consulting with the unconditional contribution of Ostuka Pharmaceutical Italy and Lundbeck Italy, in the presence of many institutional representatives, and made its own by the other scientific companies of the sector, for the creation of a National Agency for Mental Healthwhich will have to start from scratch to put Italy in a position to balance the accounts with Europe and to restore dignity to those who suffer and those who work in this sector which is so strategic for Italian society and the economy.

The objectives to be set

A National Agency for Mental Health can be born on values ​​similar to those of the National Agency for Territorial Cohesion, another historical drama of this country, and can allow this world to start from scratch – explain Matteo Balestrieri and Claudio Mencacci, SINPF presidents -. That is from census of the world of Mental Health to understand the real numbers of phenomena, now stopped in 2015, reorganize services, correctly calculate the real needs for funding, study the rational allocation of these resources and homogeneously on the territory, making sure to guarantee of care and assistance of proven effectiveness, based on evidence that ensure concrete results, and guarantee a homogeneous and real functioning of the services to make the right to Mental Health a right enforceable throughout the country without inequalities. Therefore – add the SINPF presidents – coordination between the Regions, the definition of shared and integrated PDTAs with individual treatment plans, personalized therapeutic rehabilitation projects, greater involvement of local hospital pharmacies in monitoring pharmacovigilance and therapeutic adherence, development and support in all Regions of alternatives to psychiatric structures, allocation of funds for research, the reconstruction of an interministerial and interregional work table. All this with the only real final goal of a National Agency for Mental Health: the recovery of suffering people.

Unfortunately, the measures adopted so far, while marking an appreciable turnaround, are not able to recover the impoverishment of means and personnel that the Mental Health Services have suffered for years – explains Fabrizio Starace, president of SIEP (Italian Society of Epidemiology Psychiatric – It requires us to make an immediate effort to connect all institutional levels towards a decisive change of pace: an “extraordinary” ordinary investment, which gradually reaches two percentage points of the National Health Fund and brings back the minimum standard of 5% for expenditure for Mental Health. An impressive investment (at full capacity equal to 2.3 billion more per year), but with dimensions consistent with epidemiological assessments, international comparisons, regulatory indications. This impoverishment of public services, now below the threshold of survival, also reduces the abilities and possibilities of early intervention, putting in serious difficulty the activities of revision, a fundamental element to avoid falling into the dark – adds Massimo di Giannantonio, president of SIP (Italian Society of Psychiatry) -. In particular, the early recognition of the problem in students, which helps us to have a true knowledge of the phenomenon. Hence the importance of carrying out observation and survey activities in schools, as well as developing the knowledge of drugs and substances. 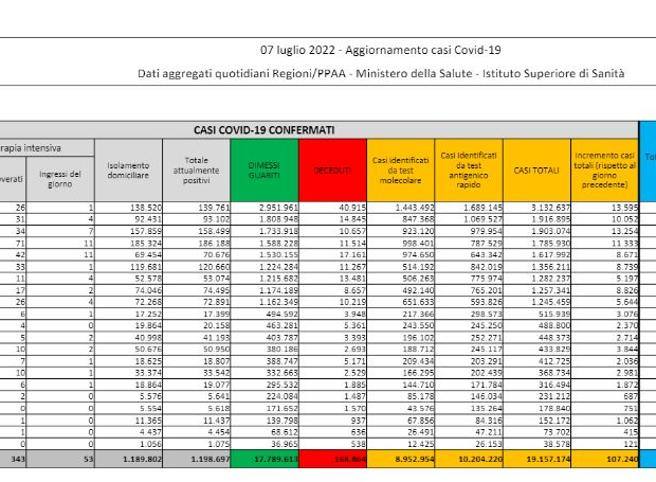 "Systemic sclerosis is a rare systemic disease that affects internal organs, especially of the heart, lung, kidneys, the gastrointestinal tract...

Covid, Ema: “New wave, Omicron 4-5 dominant by the end of the month”

"We are seeing a new wave" of Covid infections "in many EU states. The spread of the infection is driven... 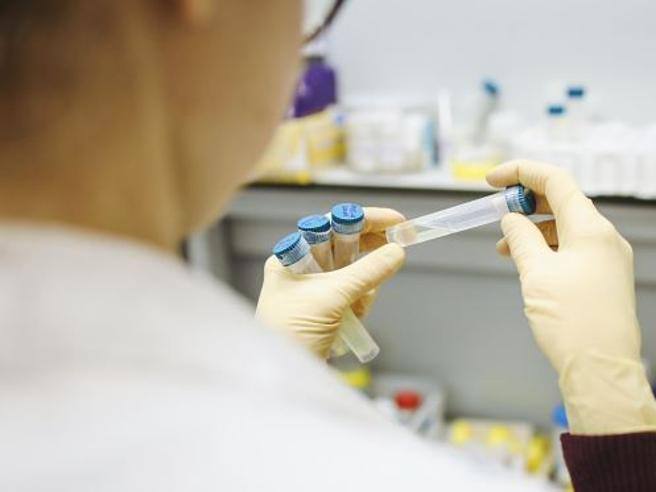 from Cristina Marrone Dallas researchers have developed a new exam based on eight regions of the viral genome that can...

"Our goal is to build the largest and most advanced digital platform in the healthcare and pharma industry and Gyrus...