Mental health Helsinki hires its own child psychiatrists, who are starting to help in schools, clinics and kindergartens 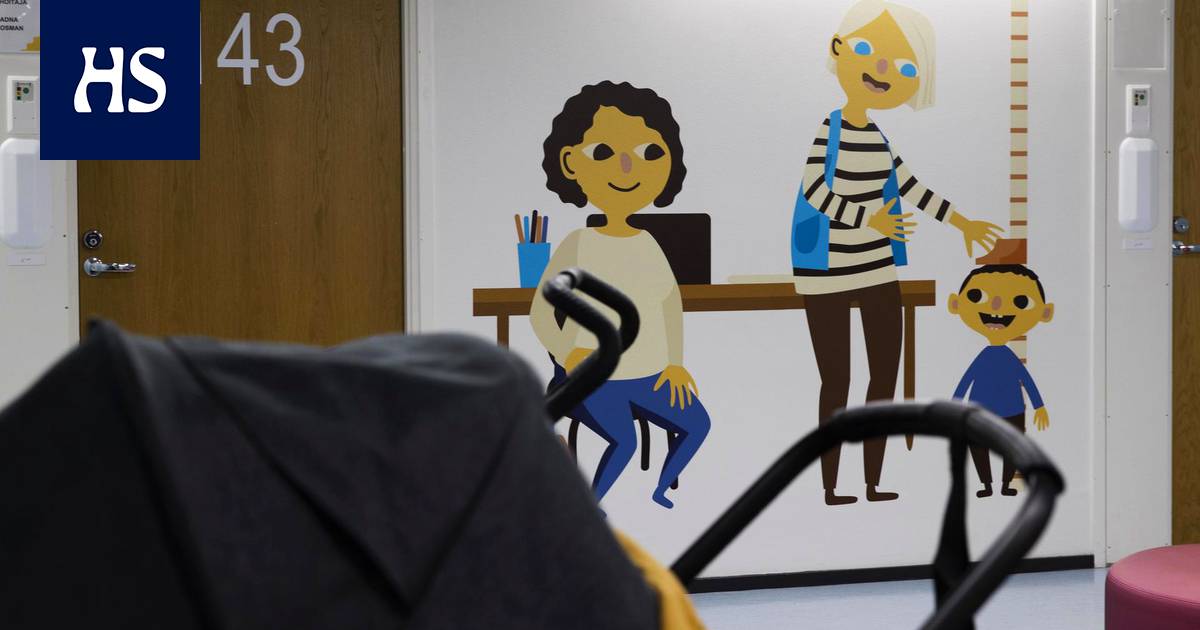 In addition, a second youth station will be established in Eastern Helsinki and a third Mieppi for both young people and adults in Northern Hague.

Helsinki the city will establish a new basic child psychiatric unit in conjunction with family centers.

Its purpose is to support families not only in large family centers, but also in smaller counseling centers and primary schools and kindergartens.

For example, child psychiatrists and neurologists, psychologists, neuropsychologists and occupational therapists are being hired for the new unit. Recruitments have already been approved by the city government.

For example, the new unit plans and evaluates the care and rehabilitation the child needs and co-operates with the child psychiatry of the Helsinki and Uusimaa Hospital District (Hus) if the child needs special medical care.

The future Kamppi family center has been considered as the location of the unit, but it would operate throughout Helsinki.

Junior and youth mental health services have long been severely congested in the metropolitan area. More new things are coming to ease the situation.

Read more: “That I would have been met as a person” – When a young person’s mind breaks, instead of help, the Helsinki region is often confronted with a deep swamp

Helsinki and Hus are co-founding intensive pediatric care for young people aged 10–17 who are either clients of child welfare or adolescent psychiatry. For some of the young people placed and taken into care, it has been found that they have not received strong enough treatment for mental symptoms in time.

A third city is being established in the northern Hague Mieppi. Miepit offer discussion assistance to young people and adults without queuing and without a referral, they already exist in Myllypuro and Kalasatama.

The city is also opening up another youth low-threshold supportive youth status To Eastern Helsinki, its exact address has not yet been announced.

Social and health care professionals are also beginning to work more closely with school curators and psychologists. In addition, schools are expected to increase the teaching of emotional and interaction skills to children.

Marijuana was distributed to those vaccinated against coronavirus

The trick to see Instagram stories without anyone knowing