André Mendonça, minister of the Federal Supreme Court (STF) by appointment of Jair Bolsonaro (PL), denied a lawsuit that asked him to declare himself a suspect in a crime news involving the president. In response to Senator Randolfe Rodrigues (Rede-AP), author of the petition, the minister said that he does not recognize “the presence, in the specific case, of any of its legal hypotheses”.

In a demonstration published this Saturday, the 12th, Mendonça said that the request for suspicion should be made by the president of the STF, Luiz Fux. The minister forwarded the senator’s request to the Attorney General’s Office (PGR).

The Rede senator asked the Supreme Court to analyze possible crimes of malfeasance and administrative advocacy allegedly committed by Bolsonaro. The case involves the choice of Larissa Peixoto for the presidency of the Instituto do Patrimônio Histórico e Artístico Nacional (Iphan).

On December 15, the head of the Executive Branch declared that he changed the presidency of the institution, at the end of 2019, to facilitate the commercial interests of Bolsonarista businessman Luciano Hang, owner of the Havan chain of stores. “I ripped everyone off Iphan,” Bolsonaro said during a lecture to businesspeople at the São Paulo Federation of Industries (Fiesp).

The minister was selected as rapporteur of the case on September 16, and the following day Randolfe asked the STF minister to declare himself prevented from analyzing the episode. The parliamentarian cited the “close relationship” between Mendonça and Bolsonaro. In the petition, the senator also stated that “in the legal process, impartiality is essential as a measure of justice, in addition to being a procedural presupposition in relation to the jurisdictional body”.

Mendonça was chosen as minister of the STF last year after being nominated president and going through a troubled vote in the Senate. The president made the religious criteria clear and said he expected an alignment from the “terribly evangelical” minister. Before taking up his role at the Court, he was already Minister of the Attorney General’s Office (AGU) and of Justice and Public Security, with a performance always marked by acting on behalf of Bolsonaro’s interests. On December 2, the head of the Executive Power said that Mendonça and Nunes Marques, also nominated by him, represent the 20% of the STF that defend the interests of the government.

+ What were chamberpots like in Ancient Rome? Archaeologists show
+ Omicron: Unexpected symptom of infection in children worries medical teams
+ Find out which former MasterChef contestants have worked with Erick Jacquin
+ Mercadão de SP vendors threaten customers with fruit blow
+ Video: Mother is attacked on social media for wearing tight clothes to take her son to school
+ Horoscope: check today’s forecast for your sign 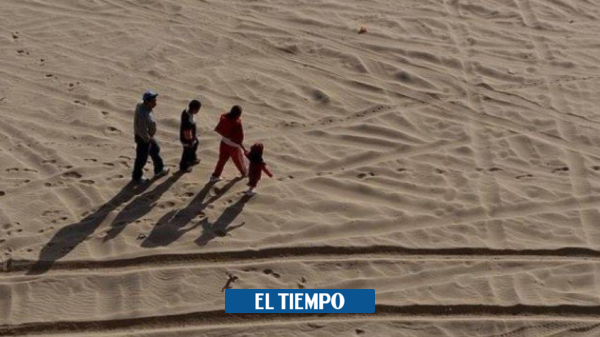 Embraced, this is how the children of the 55-year-old Mexican Facundo Mendoza Nolasco were found by the United States Border... 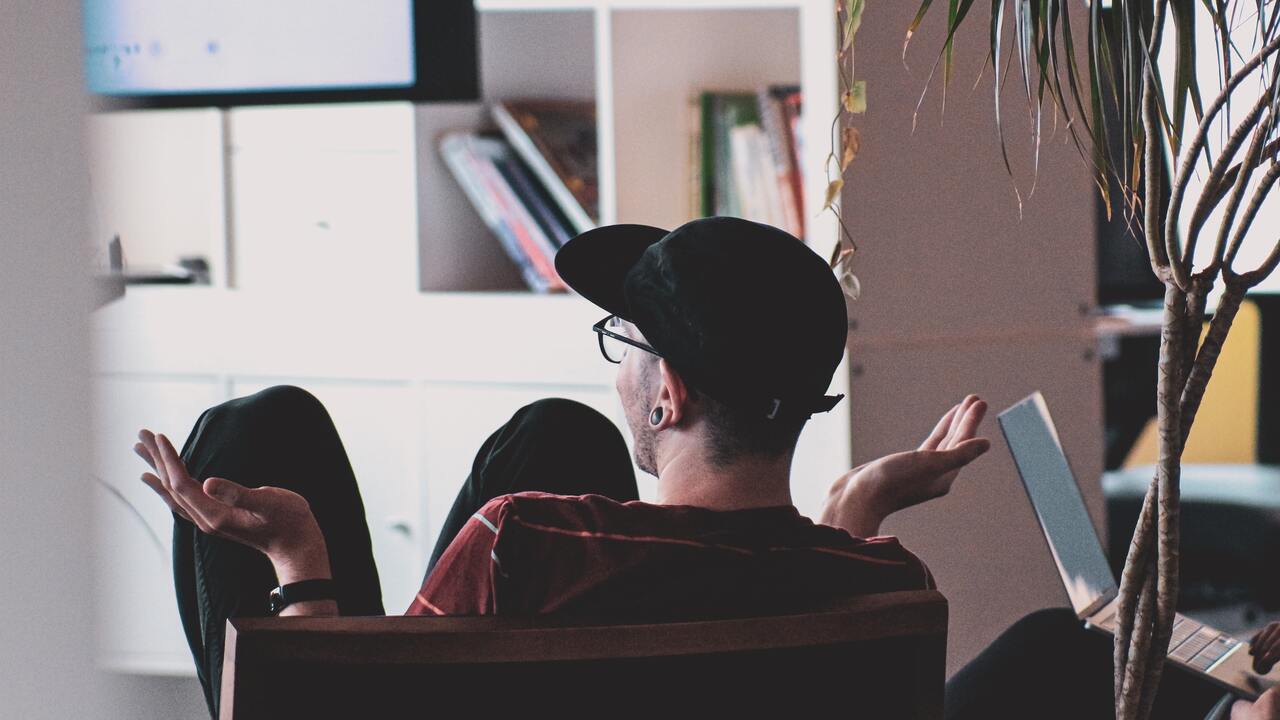 Construction is halted again for nitrogen