The research found that the lower the testosterone levels, the more likely patients are to need intensive care (Credit: Reproduction/Pexels)

Men with symptomatic Covid-19, who had low testosterone levels after being admitted to hospital, are more likely to become seriously ill and die from the disease, according to a study conducted in Milan during the first wave of coronavirus in 2020.

The research found that the lower the testosterone levels, the more likely male patients were to require intensive care, be intubated on a ventilator, and remain in hospital for a longer period of time. The probability of dying increased sixfold.

The findings are being presented at the European Association of Urology congress, EAU21, which takes place this week from July 8th to 12th. Professor Andrea Salonia and his colleagues at the San Raffaele University Hospital in Milan compared 286 male patients who entered the emergency department with 305 healthy male volunteers who came to the hospital to donate blood between February and May 2020 .

The team checked patients and volunteers for levels of male hormones, including testosterone. Nearly 90% of patients had low testosterone compared to just 17 percent of healthy volunteers.

Patients who had mild symptoms or were admitted to the hospital had slightly higher testosterone levels than those admitted to the ICU or those who died from the disease. Even when age, pre-existing conditions, and body mass index (BMI) were taken into account, the differences in hormonal profiles and clinical outcomes were still stark.

Because the team does not have data on testosterone levels in patients prior to contracting Covid-19, they cannot say whether low testosterone was a long-term pre-existing condition that exacerbated the disease or was caused by the SARS-COV2 virus. .

The UAE Annual Congress is Europe’s largest urology conference, bringing together physicians, scientists and patients to discuss the latest medical research and developments related to the urinary tract and the male reproductive system. 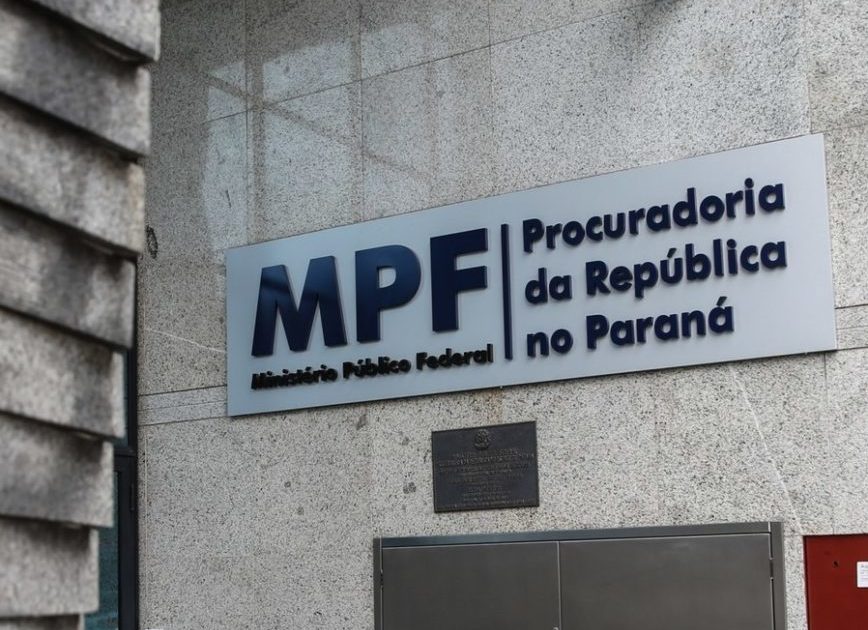