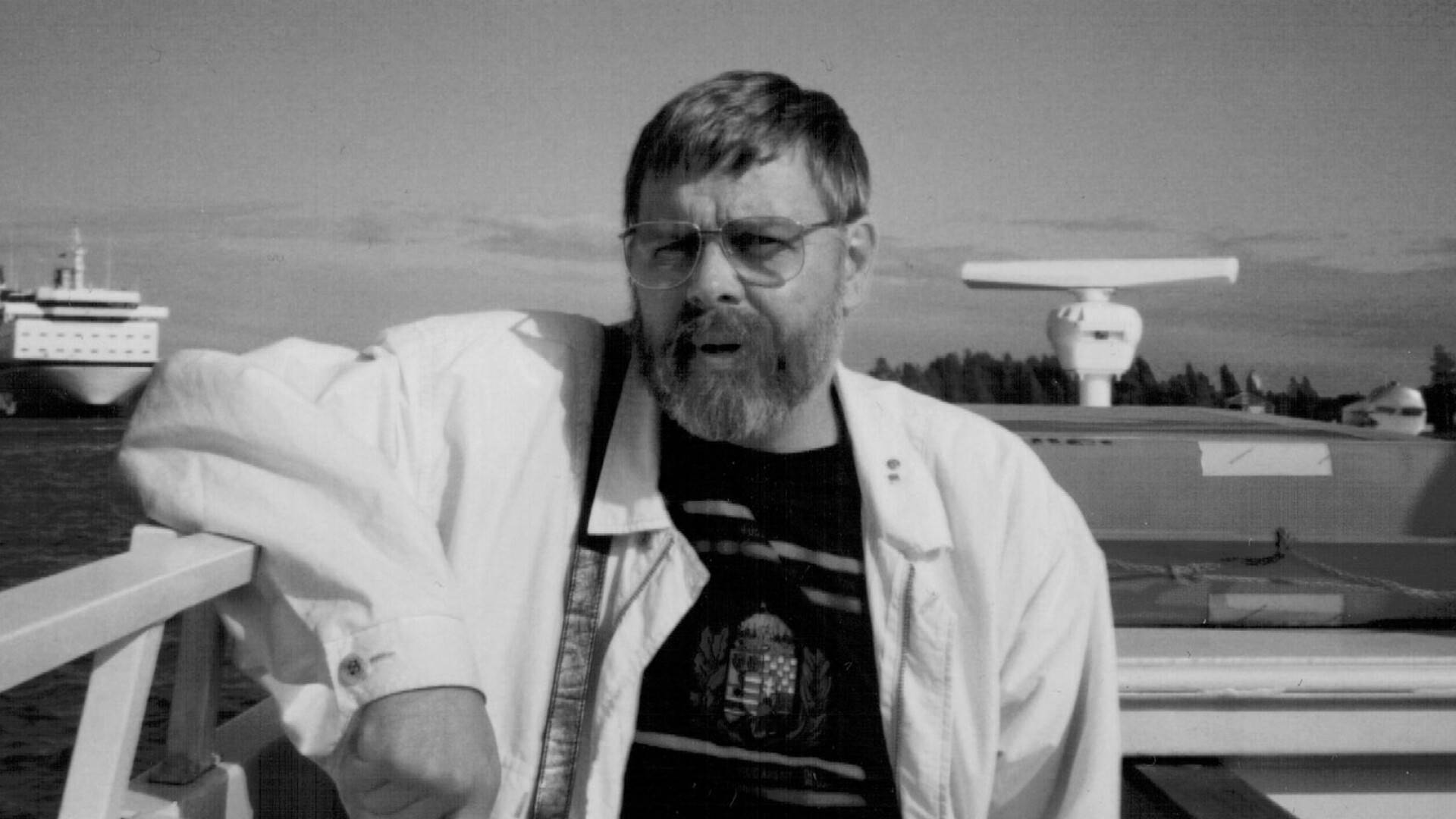 0
SHARES
0
VIEWS
Share on FacebookShare on Twitter
Philosophical Dr. Yrjö Ilmari Larmola died at the age of 81 on July 1, 2021 in Helsinki. He was born on May 5, 1940 in Nurmijärvi.

Larmola’s interest in culture, history and social issues arose during his school days. He won awards in nationwide speech and writing competitions. As a student, he wrote about Töölö Co-educational School in 1959.

During my studies Larmola was active in the Häme Association. He was a member of HYY’s Representative Council and the chairman of the Finnish Student Magazine Journalists’ Association. Unprejudiced professor Matti Kuusi hired him during his studies as the secretary of the Kalevala Society and the executive director of the joint office of the society and the Finnish Homeland Association. His contribution to the development of summer university operations was extensive.

In 1966, Yrjö Larmola completed his military service in the Savo Brigade. He chaired RUK’s 122nd course. By military rank he was a senior lieutenant.

Military service After that, Larmola was elected editor-in-chief of Ylioppilaslehti when Paavo Lipponen lost his electorate. The election of a non-left editor-in-chief raised a brief but fierce storm of protest. The non-political Larmola wanted to run a cultural magazine, but the pressure of time and the available journalistic forces made the magazine political.

When the old took over in 1968, the editor-in-chief was allowed to defend his line alone.

Larmola graduated with a bachelor’s degree in philosophy in 1971 and was promoted to a master’s degree in 1973. He defended his doctoral dissertation in 1990 on Eino Leino’s political ideas. He was appointed Deputy Head of Information at the Finnish Center for Pensions (ETK) in 1971 and Head of the Information and Training Department and a member of the Management Team in 1974.

Larmola was elected to the City Council from the Coalition Party lists 1969–1972. He then served as deputy commissioner.

He served as chairman of the Youth and School Board for several years. The latter was especially important to him.

Larmola’s presidency was marked by a major change in the school system: the transition to primary school. The ownership of the schools arose a multi-year controversy. Larmola drove heavily to a pluralistic school. The line of opinion accepted the common curriculum, but felt that private schools should be able to remain privately owned if they so wished.

Larmola has served as chairman or vice-chairman in many communities. He has published more than two thousand journal articles, literary essays, and plenty of columns.

As a co-worker and supervisor, he was considered and humane. He had a good sense of humor and extensive Civilization. He always had a funny anecdote to tell. The hobby of literature, homeland and history remained until the end.

Larmola married Maija Turunen in 1964. As people in the same field, they were a great working couple. They had three sons.

The authors are Yrjö Larmola’s friend and youngest son.