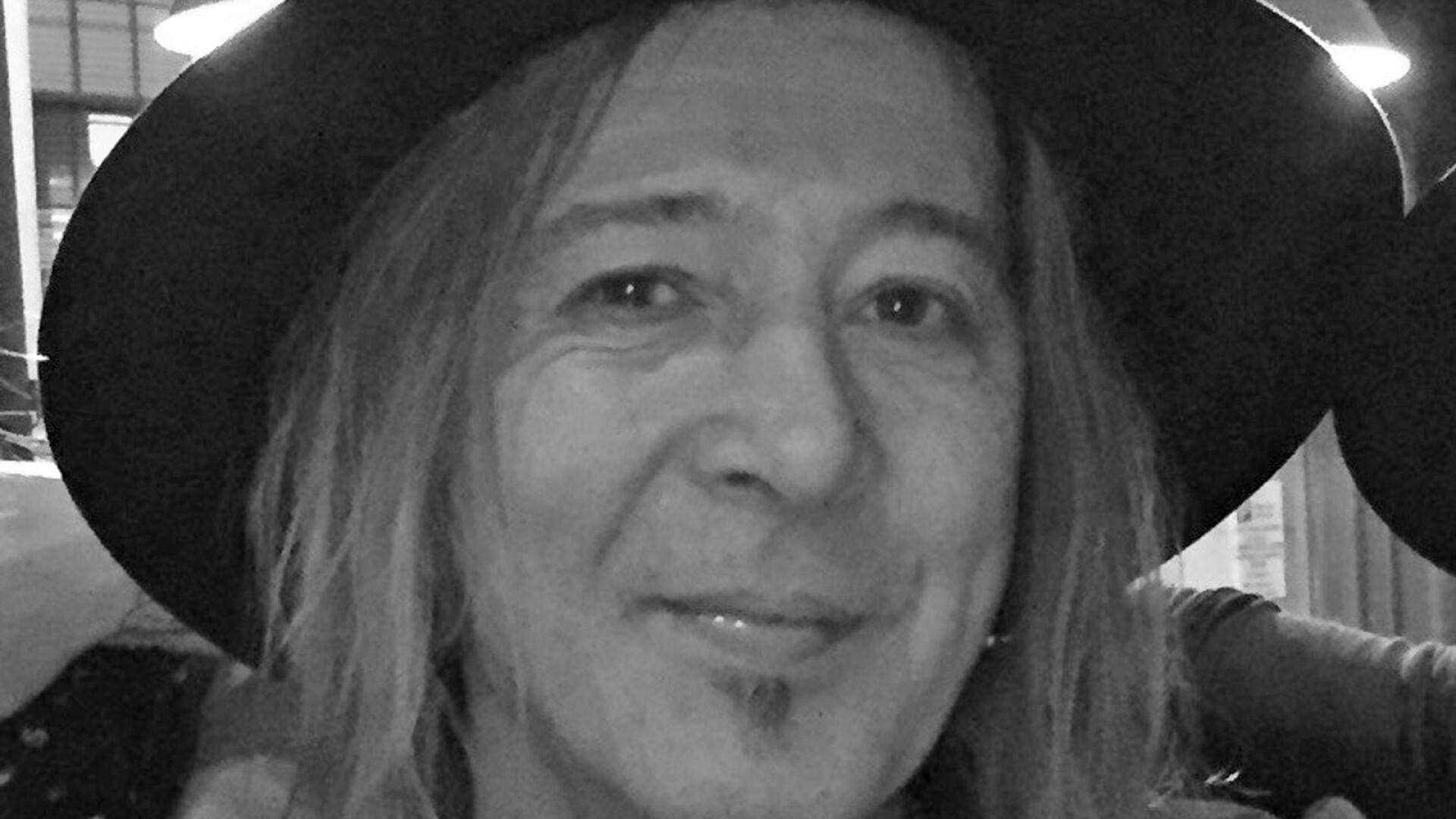 0
SHARES
245
VIEWS
Share on FacebookShare on Twitter
Guitarist, songwriter and visual artist Timo Kaltio died suddenly in Helsinki on September 2, 2021. He was 61 years old, born in Rovaniemi on August 17, 1960.

During his long career, Kaltio rarely basked in the middle of the spotlight himself, but he had a phenomenal ability to hit the scene when something bigger happened. The loved, immediate and captivating person gathered a wide range of friends around the world, which was often helpful when Finnish rock took its first steps internationally.

Kaltio moved from Rovaniemi to Helsinki at the age of five, but he lived abroad most of his life. In 1978, Kaltio first moved to Stockholm, where he was also in the summer of 1980 when Hanoi Rocks moved to the city.

Kaltio took the newcomers under his wing and worked as a roudar and creditor at Hanoi Rocks for the next five years.

Along with Hanoi Rocks, Kaltio moved to London in 1982, which was to become his longest-lived hometown. In the final meters of Hanoi Rocks in 1985, Kaltio was also recorded as the band’s bassist, but the last line-up never had time to tour.

Timo Kaltion his own career as a guitarist gained momentum in the early 1980s when he played in the band Problems? led by Tumppi Varonen. After Hanoi Rocks broke up, he played bass in Andy McCoy’s new Cherry Bombz band. Numerous band projects also included membership in Johnny Thunders ’gig lineup.

After Cherry Bombz’s American tour in 1986, Kaltio raffled off whether to go to her hometown of London or head to California. He decided to go west, and Los Angeles became his home until the end of the decade.

Kaltio was once again facing his Finnish musician colleagues when members of Hanoi Rocks, Smack, Nights of Iguana and Havana Black moved to the city soon after.

In Los Angeles Kaltio’s most significant own band, Cheap and Nasty, was also formed, which he formed with Hanoi Rocks guitarist Nasty Suicide, or Jan Stenfors. With Cheap and Nasty, Kaltio returned to London, where the band worked on two albums, Beautiful Disaster (1991) and Cool Talk Injection (1994).

The California years were not wasted, as Kaltio had time to leave its mark on the highest peak in the rock world.

He had befriended Guns N ‘Roses guitarist Izzy Stradlin, and a joint jam session gave birth to a song Right Next Door to Hell. The song became Guns N ‘Roses Use Your Illusion I the opening track of the album, and Kaltio was duly marked as the second composer.

The composition brought a platinum record to the wall, and the copyright proceeds from the album, which sold millions, also helped financially.

Calcium continued playing and touring for the rest of his life, but a major role in his life was later taken by working as a graphic artist and visual artist, as well as family life. She has three children and one grandchild from her previous union.

“Dunes for these years can be accommodated from a dishwasher through a bus driver to a guitarist, composer, painter and everything in between. It has often felt that I would have been left with a chair at the table, in which I have sat down without asking either, ”Timo Kaltio summed up his career in his autobiography, the manuscript of which he left to the publisher before his death.

As the children grew older, the long-matured dream of Timo Kaltio and Beki’s spouse came true when they moved from London to Helsinki a year ago.

Kaltio had lived abroad for almost 40 consecutive years, so there was a fresh start in the old hometown full of plans. This era was sadly short.