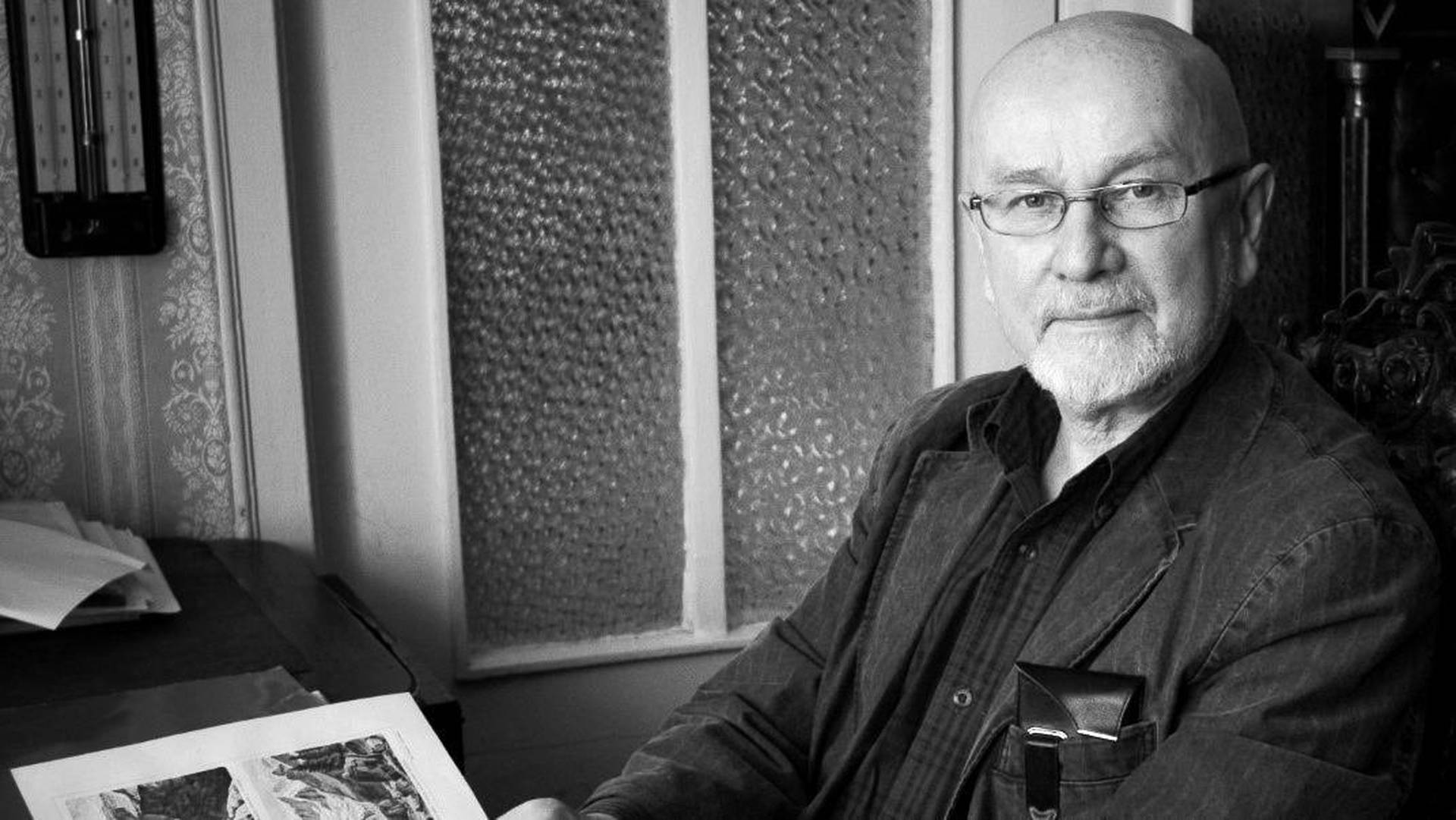 Zilitinkevich was known in an exceptionally large international research collaboration network as a developer of the theory of the boundary layer of the atmosphere and water bodies. He was interested in the origin and persistence of the turbulence of the flow as well as the ability of small vortices to organize into larger structures. An example of this is the cloud queues on a sunny summer day.

In particular, he has promoted the theory of long-lived thermally deposited boundary layer. They are common in the polar regions in winter and are often associated with severe frost and poor air quality in cities.

From the 1990s since then, Zilitinkevich has worked in leading research institutes in Denmark, Sweden and Germany.

Prior to joining Finland, the Finnish Meteorological Institute and the University of Helsinki in 2004, he was the director of the Department of Meteorology at Uppsala University.

His extensive high-level relations with the scientific world of Russia and the rest of the former Soviet Union, and personal friendships with several academics of the Russian Academy of Sciences, opened the doors to a unique set of research collaborations.

He was active in promoting the Sofia Earth Forum process, initiated by Academician Kulmala and Metropolitan Ambrosius, which seeks common understanding and solutions to global challenges such as climate change with various actors in society through dialogue.

Zilitinkevich During his career, he received several international recognitions and awards, such as the Vilhelm Bjerknes Medal 2000 and the Alfred Wegener Medal 2015 from the European Geophysical Union, as well as the prestigious 2020 Award from the World Meteorological Organization.

Without him, Finnish atmospheric science would not have risen to its current significant and diverse international position.

The authors are Sergei Zilitinevich’s colleagues and friends.

Trincao leaves England on the verge of KO

Literature “Stop sending scripts” – The pandemic launched a writing boom in France, and the same phenomenon has been noticed in Finnish publishers