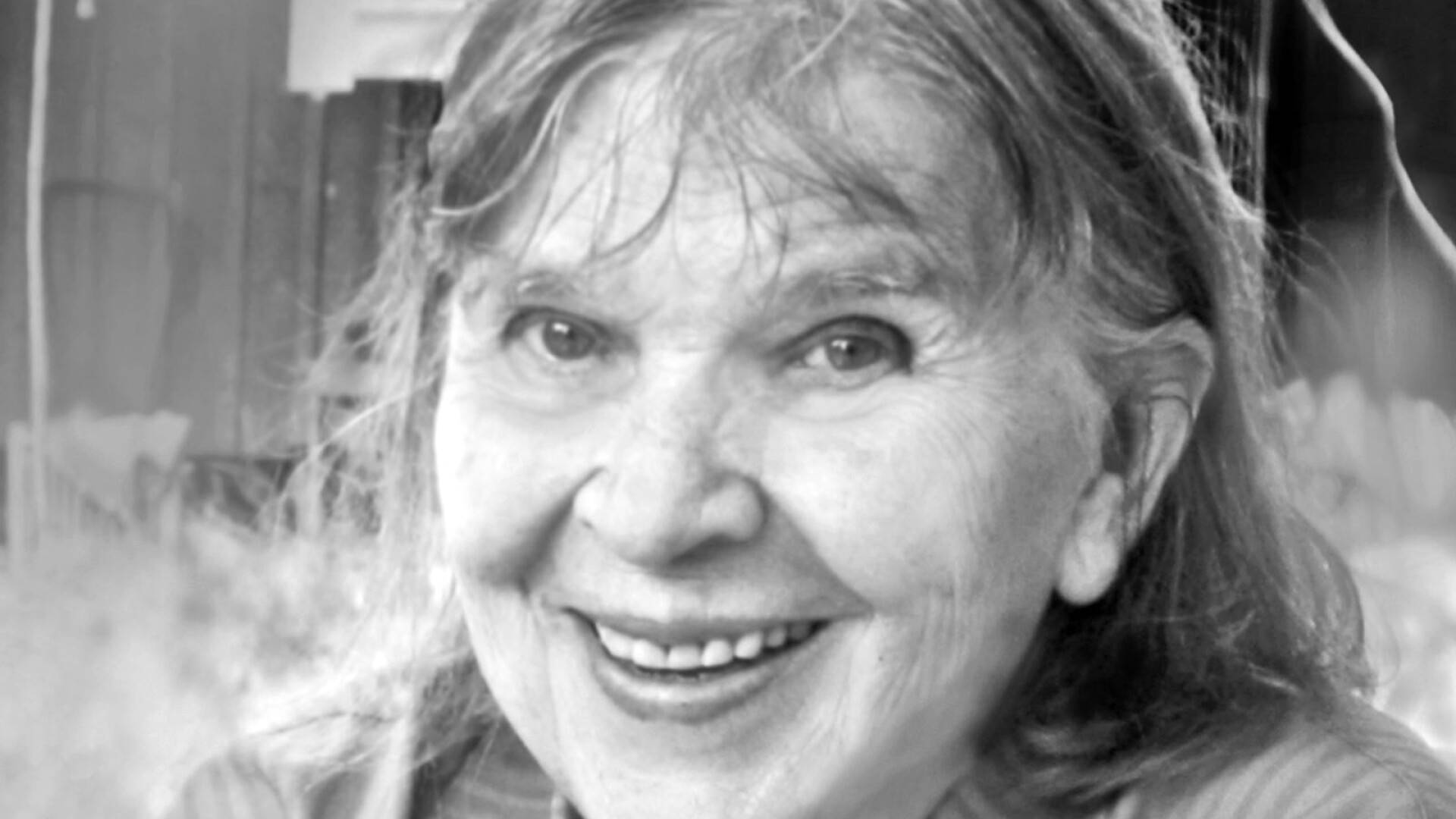 0
SHARES
0
VIEWS
Share on FacebookShare on Twitter
Architect Raili Inkeri Marjatta Pietilä (née Paatelainen) died in Helsinki at the age of 94 on 16 May. He was born in Pieksämäki on August 15, 1926.

Pietilä grew up in Pieksämäki in a railway family. After studying mathematics, geology and drawing at university and working for a couple of years on the building board, he began his studies in architecture. Pietilä suggested the observatory as the topic of the dissertation, but the answer was “we don’t make observatory towers here”. That’s how the thesis became a railway station for Pieksämäki.

Raili became acquainted with Reima Pietilä as a student. He understood Reima’s enigmatic way of speaking, for “that ambiguity was quite obvious.”

Reima’s Turkuism and Rail’s Savo Karelian tradition led to creative misunderstandings. Experimentation became the clue to a common career. Raili Paatelainen and Reima Pietilä started working in their own offices in 1960 and they married in 1963.

Dipoles, TKK Student Union House in Otaniemi (1961–1966) was the first joint work. At the same time, a residential area in Tapiola that violated the straightforwardness of Suvikumpu’s prefabricated construction (1962–66, 1982).

When the dipole was completed, it was knocked out by young domestic constructivists. However, the international reputation of the beetles grew rapidly. In the quiet twelve years that followed in Finland, Raili Pietilä worked in a construction agency, and at home Reima “wrote and thought about new houses”. Exhibitions were made together Farmhouse and Zone.

The silence was interrupted by an invitation to design a new administrative center in Kuwait: the buildings of the Sief Palace and the Ministry of the Interior were completed in 1982. This was followed by an invitation to the Dubai Deira. The Finnish Embassy in New Delhi graduated in 1983. In these works, Pietilä excelled in the local culture and climate.

Major works included the Tampere Hervanta Center and Business Center (1979), the Lieksa Church (1982) and the Tampere City Main Library Metso (1978–86). The office employed a crowd of “half to 40”.

Rail’s own work included the cottage of Tove Jansson and Tuulikki Pietilä on Klovharu Island. After the completion of the President’s official residence in Mäntyniemi (1994), the arrangement of the drawing and letter archives began, which, after Reima’s death, became a multi-year contract assisted by former employees.

Colorful language and the union of imagination and humor belonged to Rail’s personality. I remember her girlish and endearing nature. The meandering language and humor concealed willpower, critical thinking, and human knowledge. He also took care of entertaining numerous foreign Pietilä researchers.

The Middle East and India fueled Rail’s interest in different worlds. Rail’s hobby ranged from Finno-Ugric handicrafts to Russian, from opera to World Cup hockey. There was a large star map on the kitchen slope kitchen wall.

Raili Pietilä was awarded the First Class Medal of the Order of the White Rose of Finland, an honorary membership of the Finnish (SAFA) and American (AIA) architectural associations and Architecta.

Pietilä’s close circle included a daughter and her spouse.

The author is a professor of architectural history and a friend of Raili Pietilä.