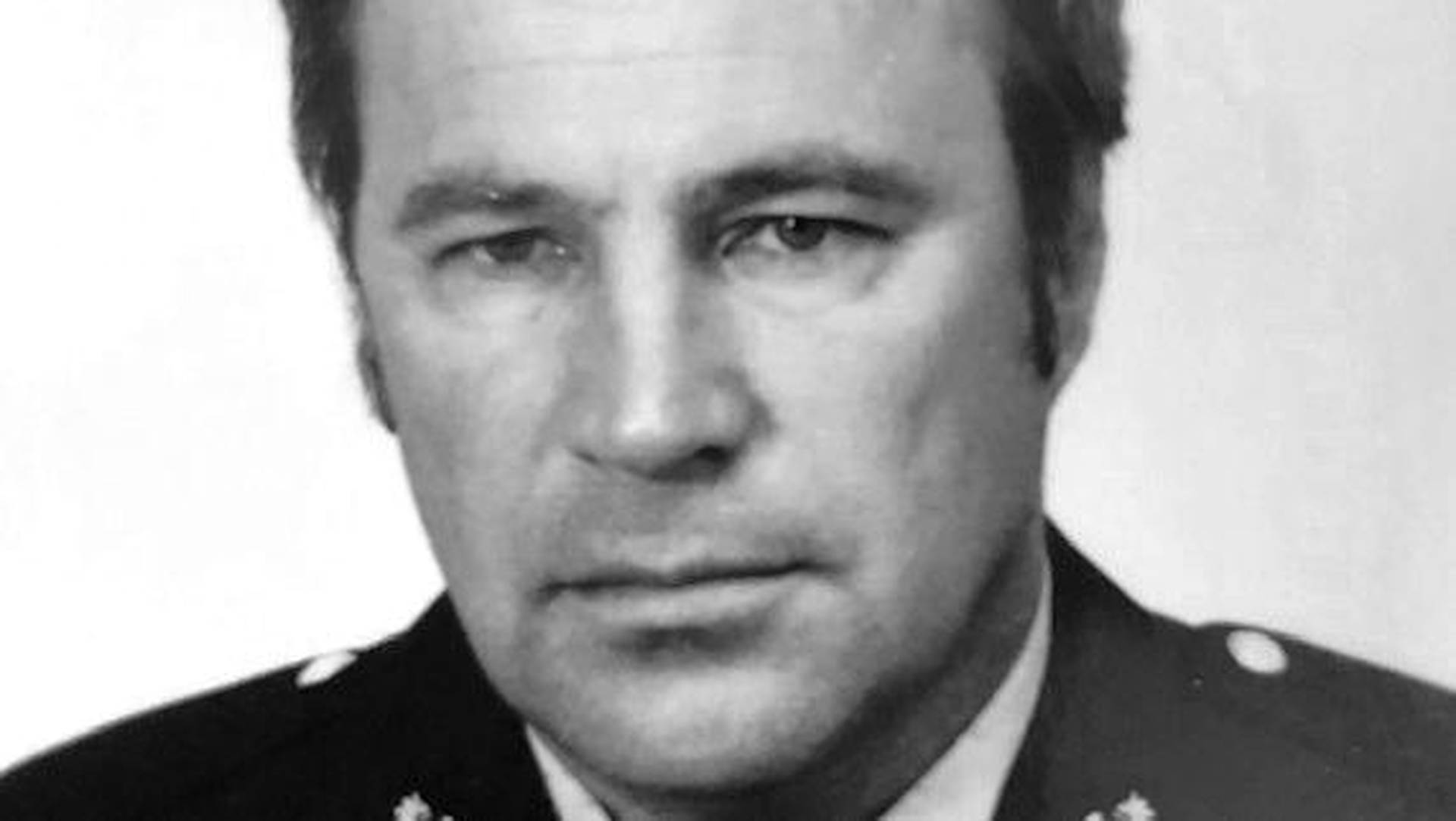 Wanderings From the village of Puho to schools and shops, as well as agricultural work on the home farm, Marttila grew physically stronger than his age. Therefore, he represented law and justice as a “sheriff” already in childhood games. He also participated in the activities of the sports club in the ranks of Pöytyä’s athletes.

After graduating with a matriculation examination and RUK, Marttila applied to the Police College, where he graduated in the spring of 1963. He began his career in the Mobile Police in Turku as an additional younger constable.

In language skills and as an open-minded young police officer, Marttila was on short assignments across the country. He completed crew and non-commissioned courses at a brisk pace. All with excellent grades.

Marttila served his entire career in Turku in the Mobile Police Unit, mainly in heavy traffic control positions as a team leader, a “midfielder” of the unit and for less than a year vs. as head of the unit as a commissioner. Road traffic and regional maps were his passion. He retired in 1999.

His career In addition, Marttila had an extensive career in police trade unions, serving as chairman of the LP Police Association in the early 1970s and as chief shop steward of the Mobile Police for twenty years. He was also a member of the LP management team at the invitation of Police Adviser Knut Aas as a staff representative. This practice was unique in the state administration of that time.

Building trust with the agency’s management, demanding fairness and impartiality, and fostering stakeholder cooperation were key values ​​in Marttila’s chief shop steward’s operations. “Shut up to come back with interest,” he often said when considering different approaches. Sometimes it took sharp humor and a little sarcasm to open the channels of conversation.

In his spare time Marttila enjoyed nature. A variety of Nikkarointi was pleasing to him. Reading and following social issues and local influence kept the mind fresh. Circle meetings and evening parties are in the memories of many of us. Osku was unparalleled in storytelling.

Traveling with Kaija’s wife and supporting children Johanna and Ismo in many practical matters was important and pleasant for Osku. The gradual fading of a ready-made, sociable, and active man as the disease progressed was eloquent and arresting. “Get ready,” Osku said.

The authors are Osmo Marttila’s organizational brother and daughter.

In Belarus, hinted at the connection of Biden’s adviser with the preparation of a coup