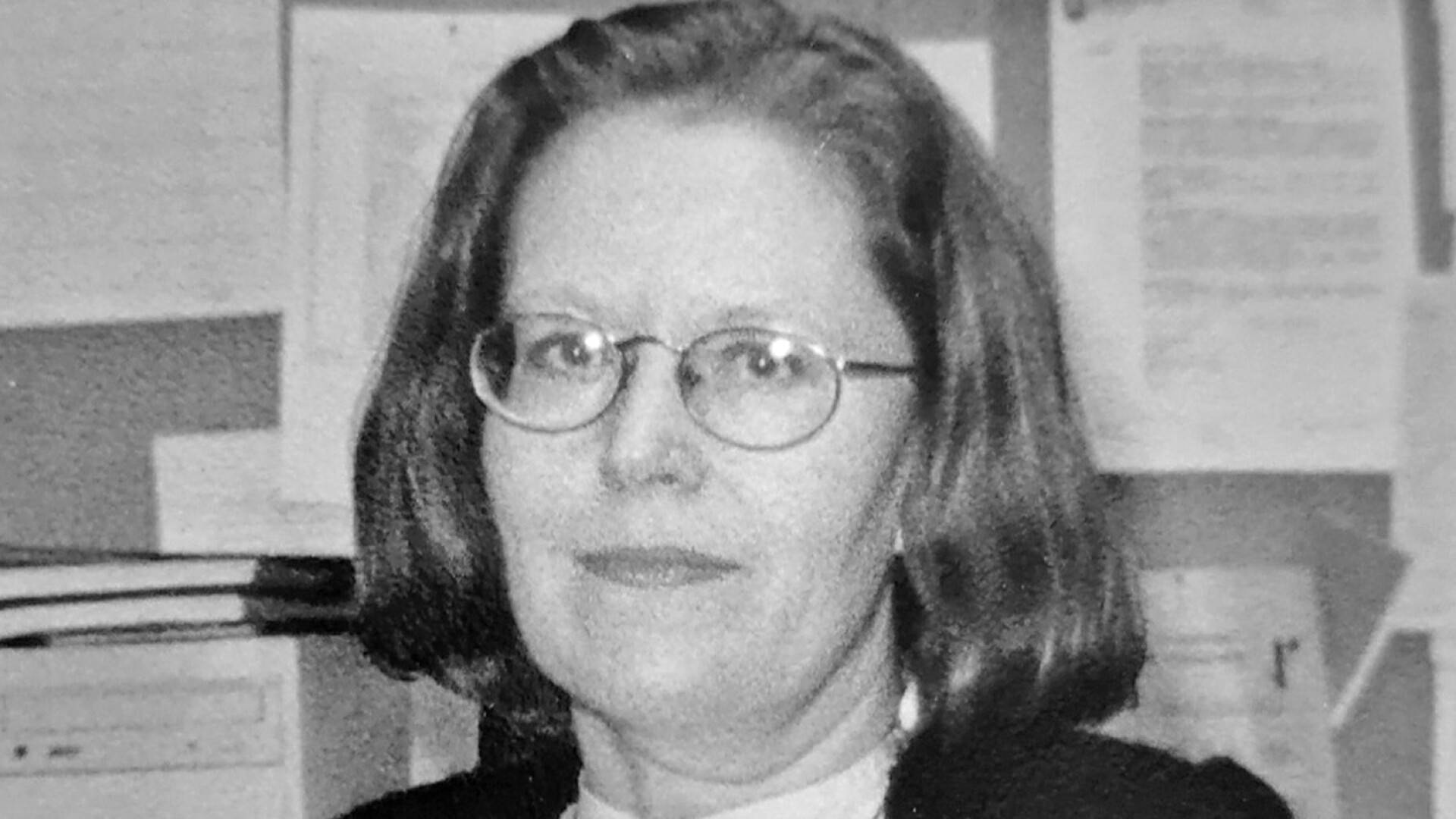 0
SHARES
3
VIEWS
Share on FacebookShare on Twitter
Sociology Marja-Leena (Marru) Silvennoinen (nee Korpi-Filppula) died on May 14, 2021 in Espoo. He was 72 years old, born on January 24, 1949 in Kauhajoki.

Silvennoinen had a long career as an official in small municipalities. He graduated from the University of Tampere in 1974 with a degree in municipal studies, and in the same year he was elected economic secretary of the municipality of Rantasalmi. At first, he missed the vast openings of Ostrobothnia, but the frozen lakes were allowed to replace them in the winter.

Throughout her life, Silvennoinen remembered an article in the Rantasalmi municipal newspaper at the time: “Marja-Leena Korpi-Filppula is still a young man, even though she has a two-part name”.

Silvennoisen the dream was to complete a private pilot’s license but it later turned into an archipelago’s degree. She found a husband in Rantasalmi who got her excited about boating. “Marriage has a bad prognosis,” said an Ostrobothnian man who met on a train trip when the conversation revealed her Savolainen’s background. The couple had two sons, and the union lasted until the end, more than 43 years.

After Rantasalmi, Silvennoinen started as a department secretary in Haapavesi in 1984. The closest colleague was the municipal secretary Alpo Pekkala, the brother of the then Minister of Finance Ahti Pekkala. In 1986 the family moved to Kauhajoki and in 1989 to Lahti, as Silvennoinen had been chosen as the financial secretary of the technical department in Nastola.

The recession in the 1990s was a difficult time, as after the family moved to Lahti, the sale period of the Kauhajoki house was extended by almost a year. The trap of two homes and an interest rate of up to 17 percent illustrated the depth of the recession.

In Lahti, the children’s schools were close, which was especially important for Marja-Leena. He continued to encourage his children to study. The man’s new job in Lappeenranta in 2000 inspired Marja-Leena once again to change jobs and move to Savitaipale, South Karelia in 2001.

Marja-Leena Silvennoinen was elected Administrative Director for the Municipality of Savitaipale. In this combined position, which also included education and teaching, he held until retirement. When her husband also retired, they moved to Espoo.

Marr was especially fortunate to meet with the families of the boys living nearby, and especially the grandchildren. “We did well in the end,” Marru repeated often this spring as well.

Marja-Leena’s last cottage trip to Savitaipale this spring was the last.

The author is Marja-Leena Silvennoinen’s husband.