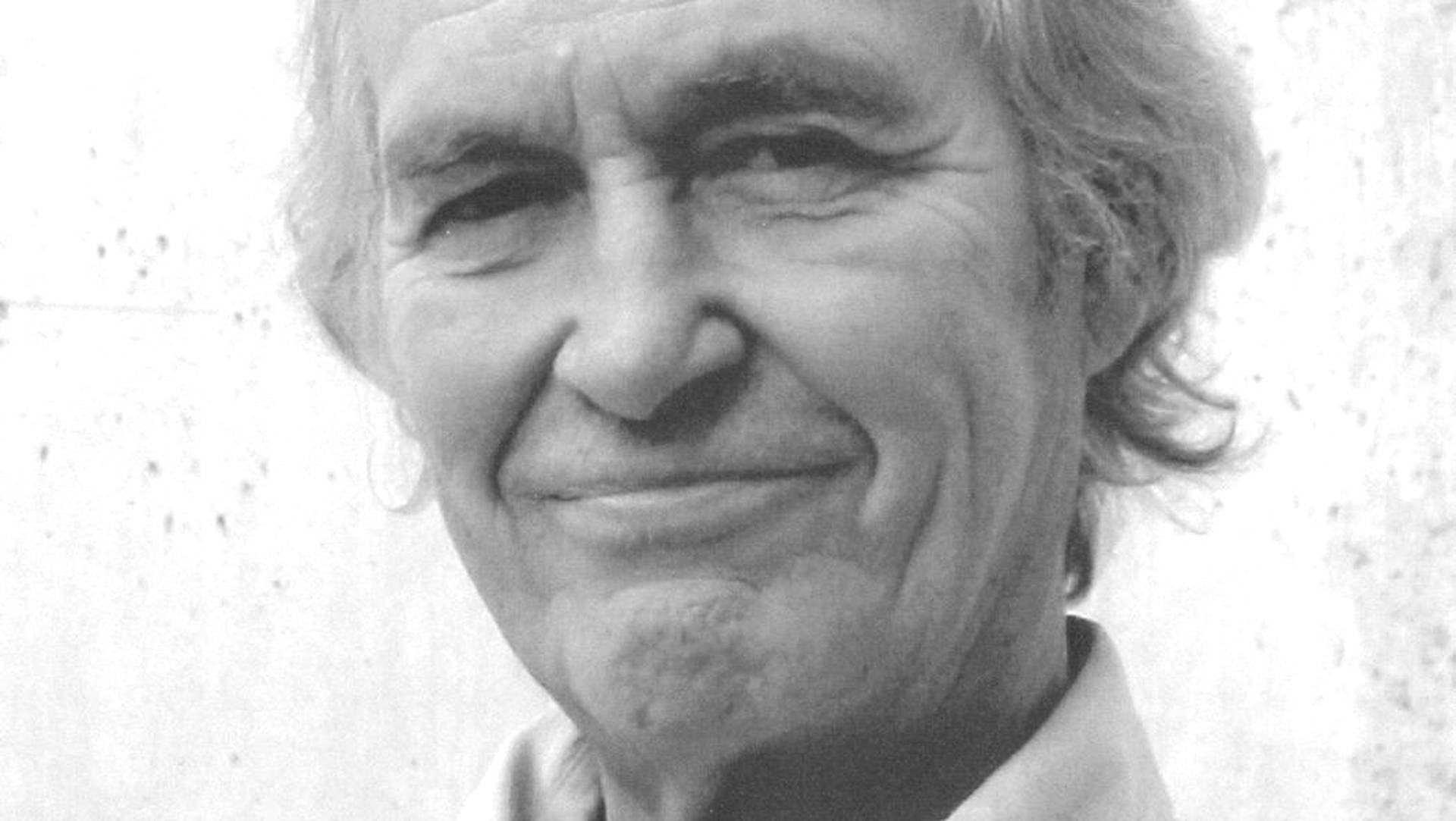 Architect, Professor Kristian Gullichsenhttps://www.hs.fi/haku/?query=kristian+gullichsen died at the age of 88 at his home in Helsinki on 17 March 2021. He was born on 29 September 1932.

He was one of the most internationally acclaimed architects in our country, whose life’s work covers almost the entire field of architecture. In the Helsinki metropolitan area, his best-known buildings are the churches of Kauniainen and Malmi, and in Helsinki the extension of the Stockmann department store and the Olympos residential apartment buildings in Myllytie in Kaivopuisto.

His Its significant cultural buildings elsewhere in Finland are the Pori Art Museum and the Pieksämäki Cultural Center Poleeni. In Spain, he designed the Lleida Library, the Embassy of Finland in Stockholm and apartment buildings in Finland, Germany and the Netherlands.

Gullichsen has also been known since the 1960s for skillfully designed detached houses and holiday homes that condensed the ideals of living close to nature in the north.

Gullichsen’s architecture reflects the heritage of European modernism, but at the same time it is tied to the tradition of Finnish construction. The polished quality of his buildings is based on beautiful proportions, rich spatial impressions, intimate and representative scale interaction, and finished details. In his work, affection for life is related to aesthetic quality.

Well-known as the eldest child of the cultural family, Kristian grew up surrounded by architecture, design and visual arts. He was the first resident of Villa Mairea, designed by Alvar Aalto, when he moved to a brand new house in the autumn of 1939 at the age of seven, when his parents were at the opening of the Finnish pavilion at the New York World’s Fair.

After working during his studies, e.g. In Alvar Aalto’s office, he founded the first office in 1961. The architectural firm Gullichsen-Kairamo-Vormala was founded in 1973.

The work of the office significantly contributed to the international appreciation and position of Finnish architecture as one of the world’s leading architectural countries. In the open and creative atmosphere of the office, new generations of architects learn the practices of the profession – on and off the job.

Kristian Gullichsen was an honorary member of the Finnish Association of Architects. His several domestic and international recognitions include Grand Gold Medal of the French Academy of Architecture, Prince Eugen Medal in Sweden, State Prize for Architecture (with Erkki Kairamo and Timo Vormala), Commander’s Badge of the Order of the Lion of Finland and Pro Finland.

He has been awarded in several domestic and international architectural competitions.

Their design work In addition, Gullichsen opened international connections to Finnish architecture while chairing the boards of the Finnish Museum of Architecture and the Alvar Aalto Foundation, the Alvar Aalto Symposium organization and the chairman of the Mairea Foundation, and through his personal contacts.

In these roles, he also promoted the appreciation and protection of Aalto’s architectural heritage. He taught architecture in Helsinki, Philadelphia, Amsterdam and Houston, and lectured across Europe and the Americas. He shyed away from academic theorizing architecture, as evidenced by the name grabbed from the bumper sticker in his 80th anniversary book – Theory Free Zone.

Gullichsen’s personality was colored by his original and inexhaustible surreal humor filled with linguistic insights. In Krissen’s words: half of the architecture is luck.

The authors are friends and colleagues of Kristian Gullichsen.

60 years old | Reijo Ruokanen is the editor-in-chief, who was to become a forester