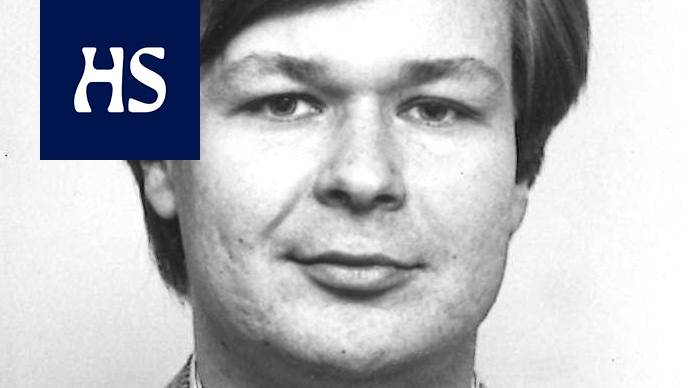 Political Science Master of Arts Jarmo Niinikoski died in Helsinki on April 9, 2021 after a long illness. He was 71 years old, born in Helsinki on September 20, 1949.

Niinikoski was an amazing communications professional: a great writer, wordwriter and strategist. He once charmed his future wife Eija by writing letters. Jarmo could not have had a more relevant day of death than Finnish language day.

Niinikoski applied to study at the Faculty of Political Science of the University of Helsinki. Economics, statistics and mathematics were natural subject choices.

Helsinki master’s thesis Industrial halls in developing areas and their indebtedness assured the professor who supervised him to give full marks for his work and to land Niinikoski for a university career.

However, Niinikoski chose otherwise. An internal fire led him to MTV’s current affairs. There, he received a fast and effective education in the evolving world of electronic communications, as well as learning about news, reporting, and performance.

Niinikoski abilities were soon discovered in business as well. He moved to Rauma-Repola, where his job description expanded from communication to public relations. The next transfer was made by the legendary labor market director Tapani Kahri, who hired Niinikoski as the communications manager of the General Employers’ Group. Training began as a “labor market messenger”.

Niinikoski soon got the nickname “Pikku-Kahri” from the suppliers. His long career in business ended in a serious illness.

Niinikoski the role was central in the development of strategic communication in STK, TT and especially EK.

He always emphasized simple but important basics. “None of us know unless we tell ourselves.” There must always be a credible story in communication, and perseverance that captures the listener or reader. In communications, reputation is more valuable than big money. And that silence is also communication.

After Jarmo lost his ability to speak and exercise, his lawyer wife Eija began fighting for Jarmo’s human rights and the right to live with a disability. Hopefully, it will contribute to reforming disability service practices at the level of a civilized state.

Even with a disability, Jarmo used to read books, follow the progress of society and comment on events. Own biography published in 2014 Thoughts and memories in a horizontal and vertical position tells of Jarmo’s spiritual strength.

Family and the three children to Jarmo were all in all.

Jarmo was no longer able to say love in the last fourteen years, but he showed it. A laughing look and streaked eyes told it all.

Have a good trip to Jarmo for your own star between Otava and Pohjantähti.

Municipal policy Paavo Väyrynen to leave the Helsinki council: “I have now been a resident of Kemi”