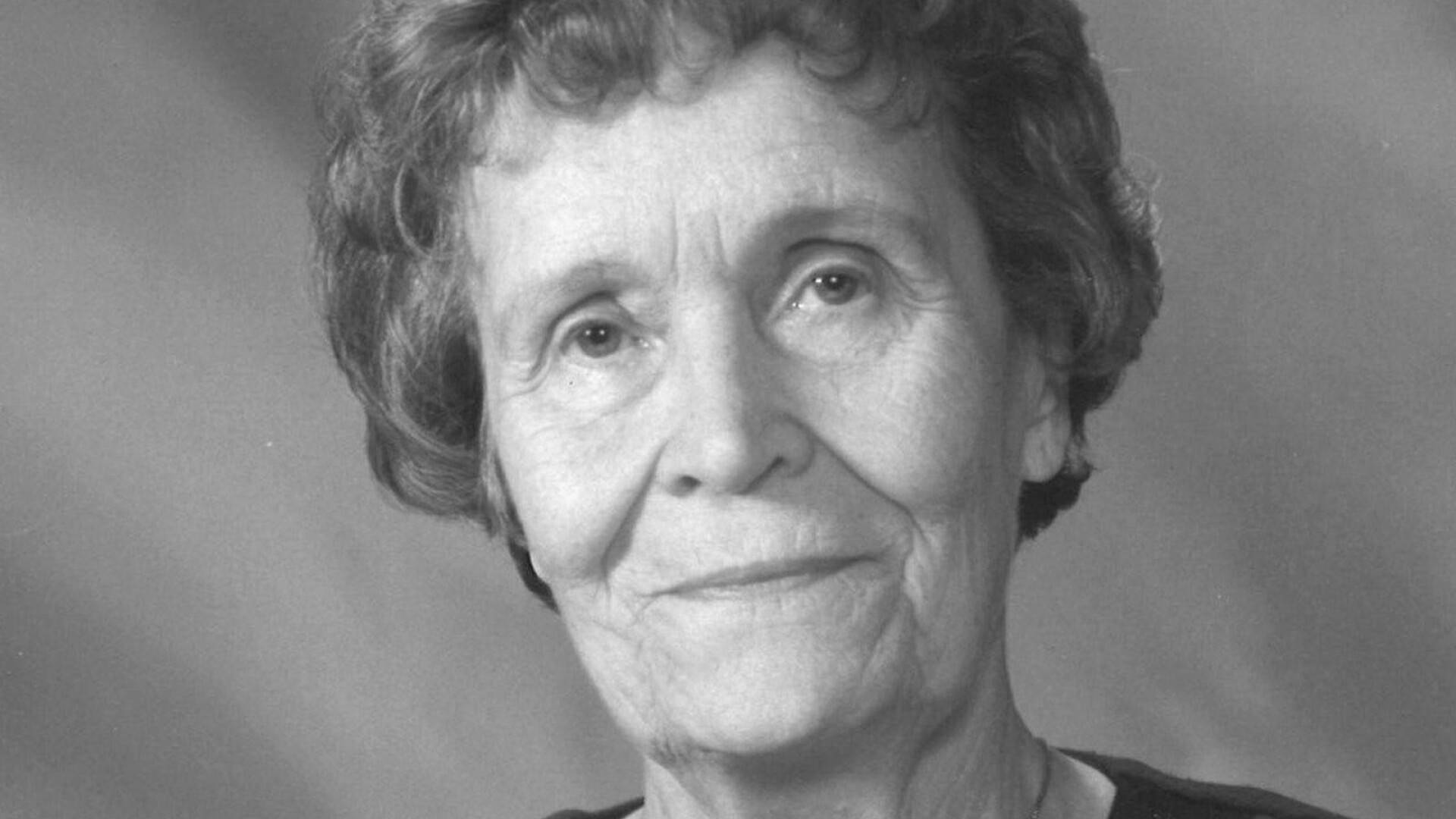 Hilppa Suksi moved to Helsinki as a little girl after her father got a job from the Finnish Maritime Administration. Although she lived most of her life in Southern Ostrobothnia, she was a Helsinki girl in her heart until her death. There, as a child, he played on the rocks of Väinämöinen or on the walls of a Russian cemetery.

The ski’s childhood ended dramatically at the start of the Winter War. Just a couple of days before his 15th birthday, he had to protect himself on his school trip first to the gateway to Hotel Helsinki and then walk through the bombed-up city to his home in Taka-Töölö and experience all the shocks of that day.

Already as a schoolboy, he went to the Red Cross Hospital in the evenings to wash gauze. After graduating from school, he became an assistant to the Tuberculosis Resistance Association. From these experiences arose an interest in applying to the Helsinki School of Nursing, where he graduated in 1947.

Ski leadership skills was quickly spotted, and he held various managerial positions from the beginning of his career. Teever’s first municipal doctor, Severi Savonen, hired him for Teuva as the director of the sanatorium. From there, Hilppa also found her future spouse, the Bunch.

The determined municipal grip of Sus was needed in the male-dominated municipal administration of that time. He was open and approachable to his subjects.

Hilppa had time to be involved in implementing all the major post-war health care reforms. He acted as a decision-maker, represented the Coalition Party on the Teuva Social Board, was founding the Seamen’s Mission District and the local branch of the SPR, which he chaired for ten years.

Responsible work tasks more Hilppa, however, was a bun-scented mother and a comforting lap. Above all else in life went three sons with their children and grandchildren.

Retired Hilpa had time to focus on poetry, which had already begun in her youth, although those years also included working as a spouse’s caregiver.

Poetry was so deep in Hilpa that, already fragile from memory illness, he still recalled the phrase in Koskenniemi’s poem: “Life, ah, is a dream but a gift from the gods to the children of the earth.”

Bright and always happy Hilppa lived longer than anyone in his family and was the last of his generation.

The authors are the sons of Hilppa Sus.

Letta: “If I lose, will I resign? I simply have to win. Salvini criticizes me, he is happy … “

Millennium Song J. Karjalainen collapsed with the flea of ​​the Salvation Army when he heard a mystical snippet – A hit was born that further defines his path