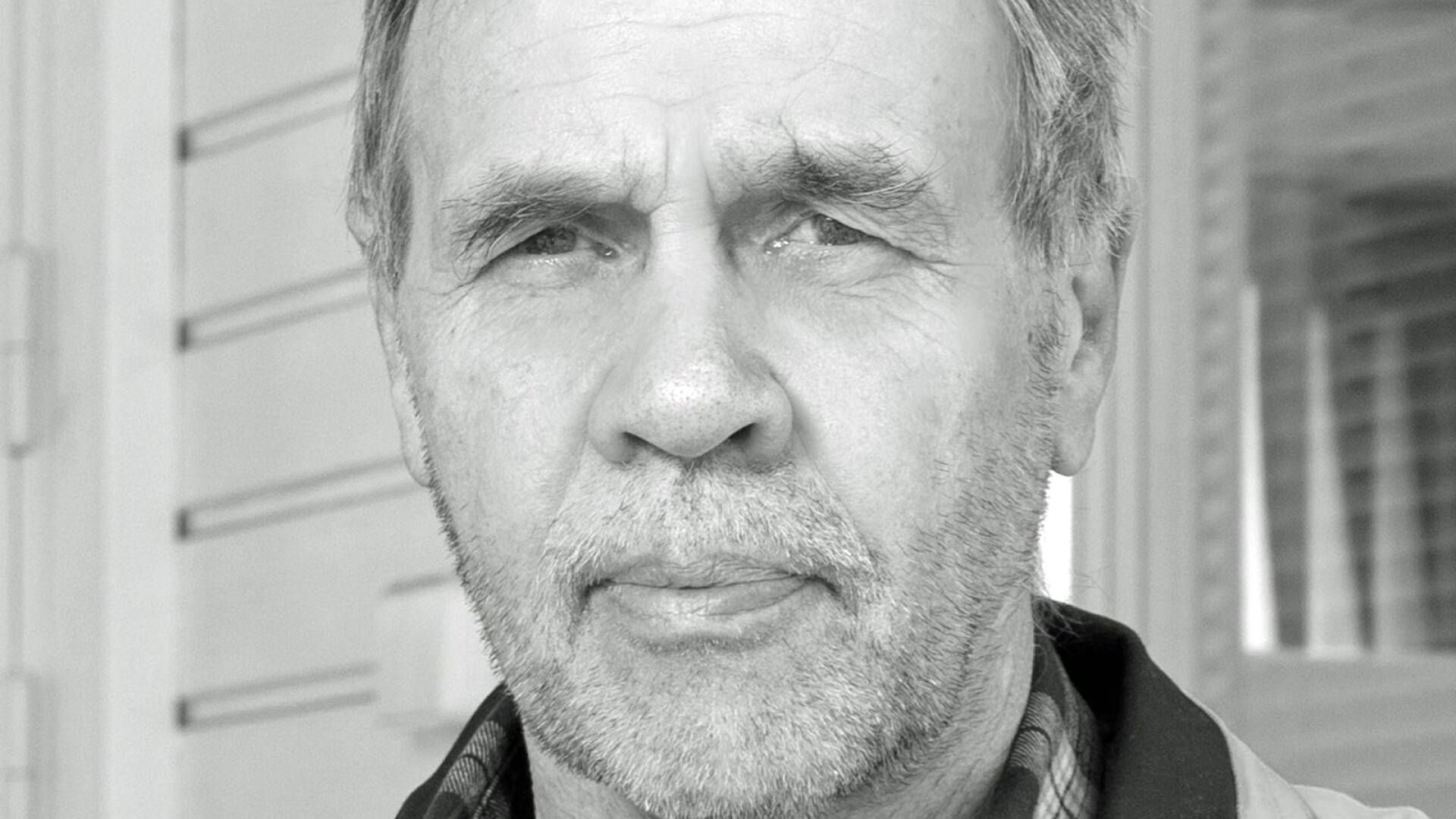 0
SHARES
2
VIEWS
Share on FacebookShare on Twitter
Entrepreneur Erkki Eeli Ilmari Yli-Kahila died at his summer cottage in Hämeenlinna on June 13, 2021. He was 69 years old, born in Jalasjärvi on March 5, 1952.

Yli-Kahila moved to Hyvinkää with her family at the age of 2. His father Eeli set up a scrap shop in the Hankonrada railway yard, and Erkki was already involved in the construction site as a little boy. The city of Hyvinkää was planning to build a railway yard already in the 1960s, and Yli-Kahilat bought a new location in Hyyinkärä, Hyvinkää.

At the age of 18, Yli-Kahila bought the business from his father and founded Hyvinkään Romutus oy in 1975. The operations were developed through hard work and good investments. Another office was opened in Nurmijärvi Röykkä in 1976. In 1993, the company’s name was changed to Teräskolmio Oy.

At the age of 18, Yli-Kahila met his future wife Seija, who naturally moved from his own work to a family business to develop the company’s management. Four daughters were born to the family.

In addition to his own company, Yli-Kahila participated in the work of the board of the Finnish Scrap Traders’ Association. He saw the importance of promoting the conditions for free and equal trade in the interests of scrap dealers.

With a total of more than five decades of experience in metal recycling, he thus had time to influence the development of the industry both locally and nationally.

In addition to working life Erkki had a lot of friends and acquaintances, for example through HyPS ‘football activities. “Eki” is remembered as a responsible and kind-hearted person who was always ready to help others.

For Erkki, work and activity were a way of life. It was important for him to take care of his loved ones in his own humble and practical way. Children and the elderly in the family and family always needed Eki’s support and help. Also as an employer, he considered it his job to provide young people with the opportunity to get jobs.

Erkki’s life was overshadowed by illness, but the entrepreneurial mentality and a positive and humorous attitude to life bore to the end.

It was important for Erkki that the work done should continue. The family and the next generation have been involved in building a family business that is honored to continue.

The author is the daughter of Erkki Yli-Kahila. 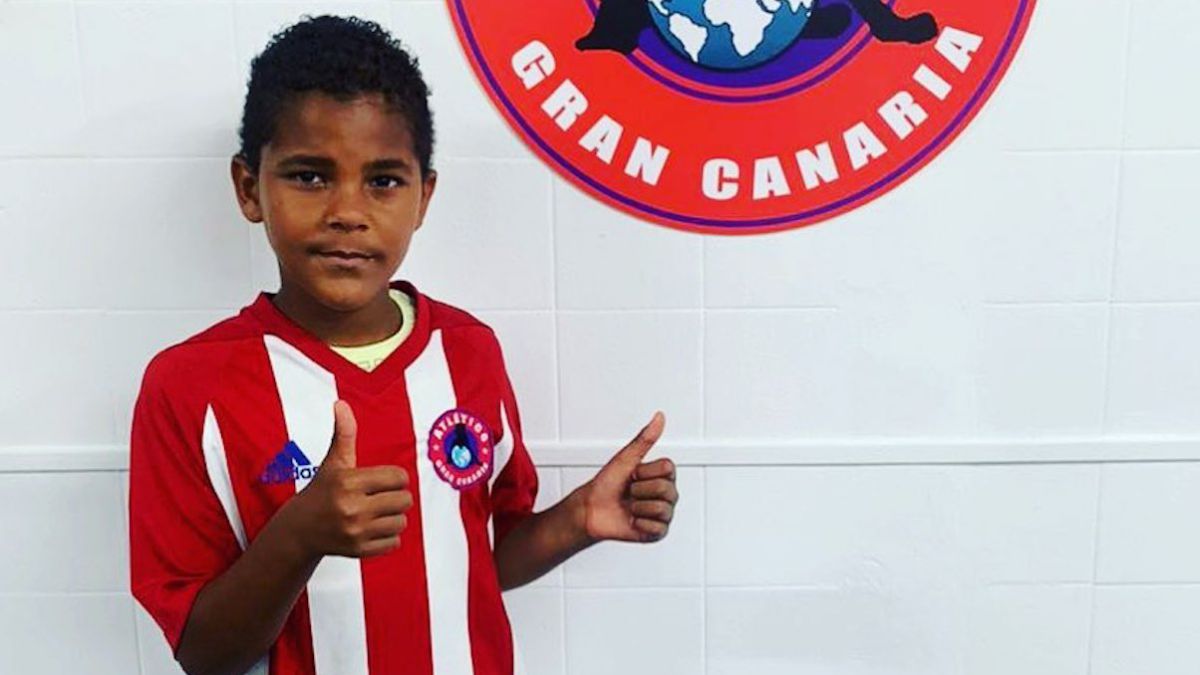 Sainz: “I’ve never found a grip and I don’t know why”

Suppo to MotoG-Podcast: “I would return to MotoGP only in Ezpeleta’s place. Crazy Honda, it makes me angry “