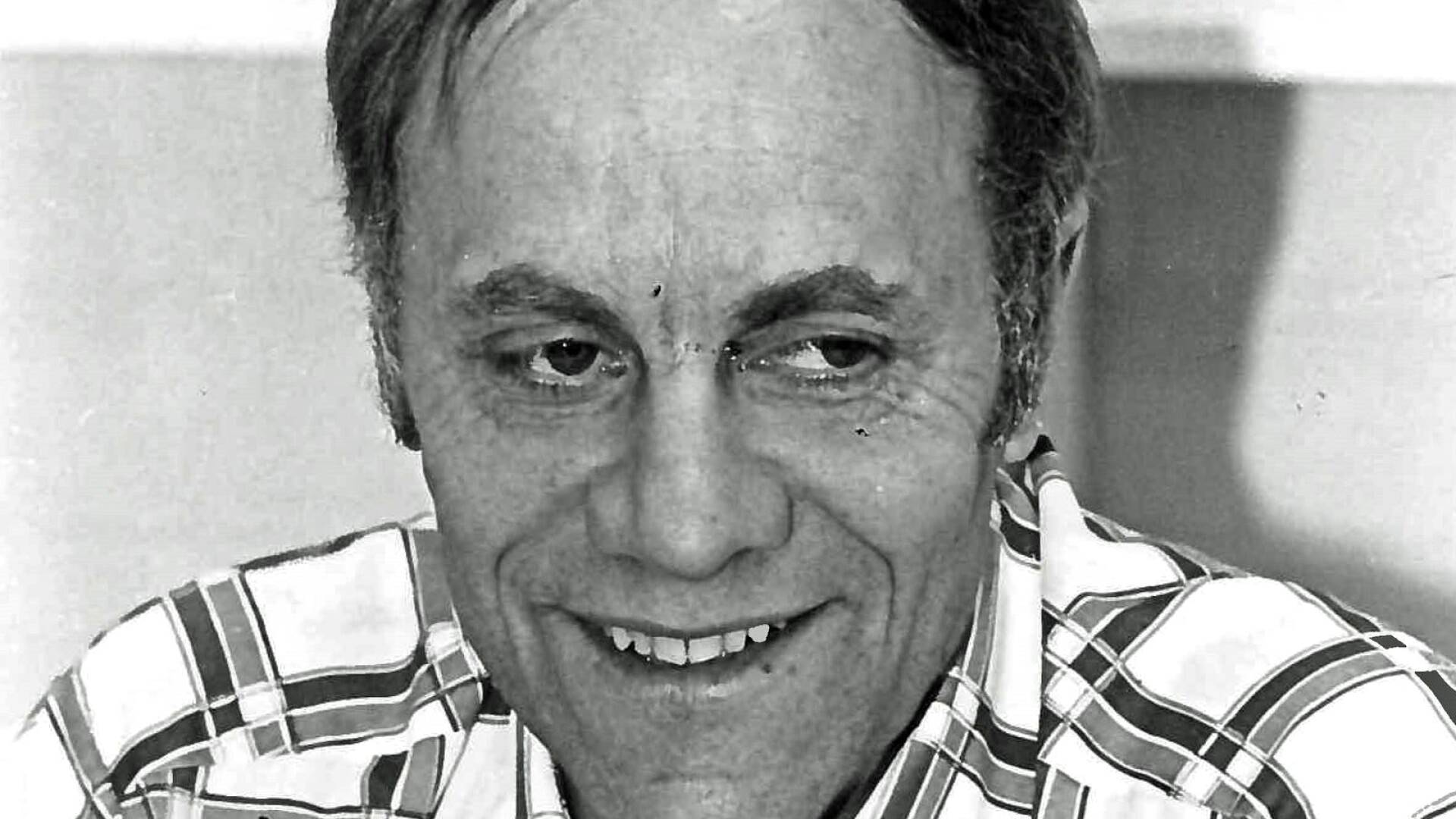 0
SHARES
0
VIEWS
Share on FacebookShare on Twitter
Principal Erkki Pärkkä died of Parkinson’s disease in Espoo on June 9, 2021. He was 86 years old, born in Turku on June 19, 1934.

Pärkkä studied mathematics, physics and chemistry at the University of Turku and graduated with a master’s degree in philosophy. In Turku, he also met his future spouse.

Pärkkä was the principal of Porkkala High School from 1976 until his retirement in 1997. He had time to see the development of the high school and experience many changes in school life in Kirkkonummi. He also handed out the student cap to about 1,900 students.

Pärkkää I was interested in the students’ success in student writing so that he did not wait for the information brought by the post office but sought the results from Helsinki himself. He then called each candidate and told the final grades.

High school study was a real job: the principal did not allow students to play the card during the break. But for many years, the whole school celebrated the arrival of spring by celebrating the so-called May Day Carnival and dressing up in costumes, for both teachers and students.

It is illustrative that the high school graduates named their old school at Pärkkälä High School and Erkkilä Museum at the nightmare day. The principal was the central figure. He understood the pranks of the helpers and was patient even when, after a ski holiday at school, the smell bombs left by the helpers smelled. Abit had already stated in his slogans, “Abi leaves, stinks.”

The annual graduation party was the highlight, when the gym was filled to the brim with relatives and students. Rector Pärkä’s congratulatory speech and its advice to those who graduated from school were always a long-awaited and equally touching moment. Pärkkä was a clear and convincing performer.

He was also a self-righteous keynote speaker at the 50th anniversary celebration of Porkkala High School. After the speech, the audience, largely made up of former students, thanked along with roaring clapping hands.

As principal and as a supervisor, Pärkkä was a staunch leader who was respected, loved, and perhaps also a little feared. Both teachers and students trusted his justice. It was good for the teachers to work under his leadership: he gave his support and appreciated the work done by colleagues.

Pärkkä took part in various hobbies, was active and wide-ranging. In addition to positions of trust, he served in the Lions Club, the Kirkkonummi Finnish Parish, the Kirkkonummi National Seniors and the Patrol. Theater and concerts, as well as tourism, were also his hobbies.

During his retirement years, he also enjoyed working in a cottage in Mikkeli. But the most important was my own family circle, spouse Maila, and dear children and grandchildren.

The author is a colleague of Erkki Pärkä.