‘Memo Aponte, you are the next’: They point it out in networks after the case of Drake Bell | EarthGamer 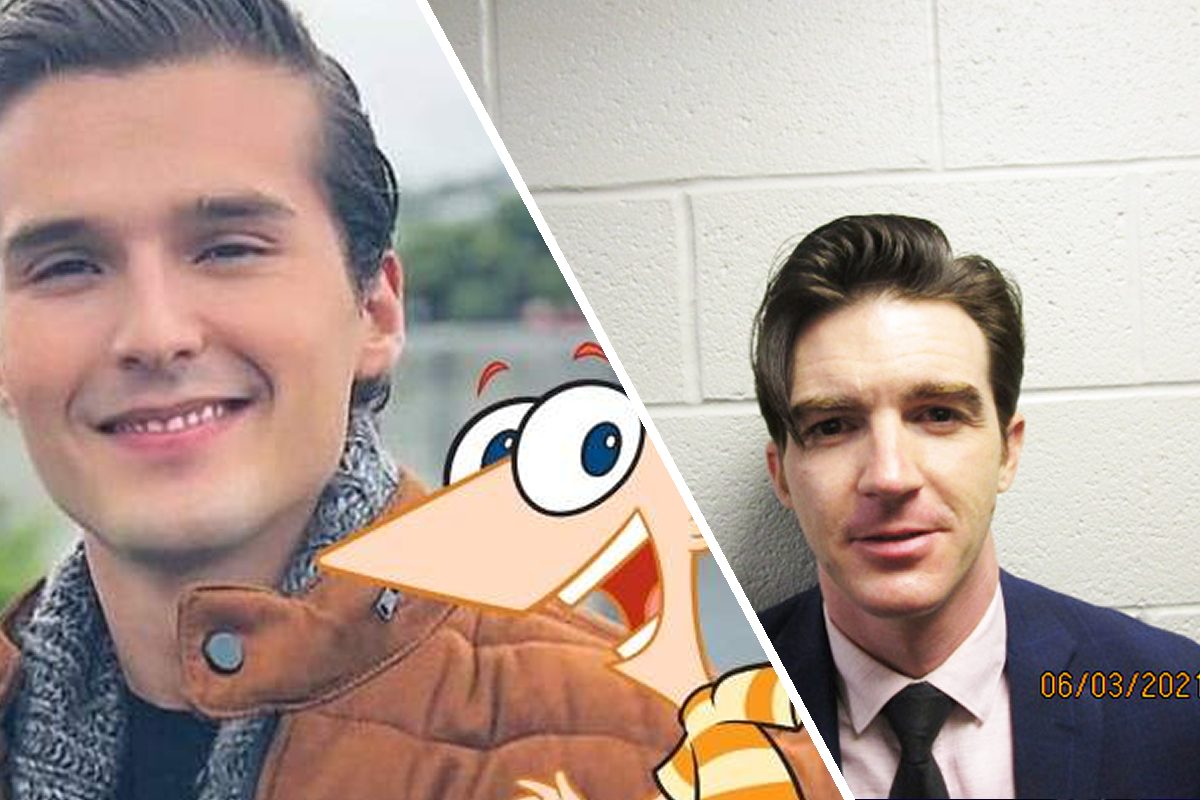 Memo Aponte was a collaborator Disney and voice actor in Latin America for characters like Phineas from Phineas & Ferb, Nemo on Finding Nemo or Dash parr on The Incredibles, etc. At the beginning of last year, he was accused of abusing several minors, which led him to be expelled from the IBERIAN.

After Drake Bell pleaded guilty, the internet wonders if justice will finally come to him. Memo Aponte; Well, despite the testimonies and evidence of the victims, his number of followers has not decreased, and currently, his channel is one of the most successful in the world. YouTube Mexico, with more than 3 million subscribers and videos that exceed one million views.

One of the most reminiscent remarks after Drake Bell’s statement, regarding Memo Aponte, are the alleged cases of child abuse of which he is accused.

In particular, they mention how the actor from Disney He seems to be unconcerned about a possible legal situation that he could face due to these types of accusations.

Another accusation made on the internet was due to the opacity of the Mexican government and the lack of response when solving cases of violence against minors such as the case of Memo Aponte.

Comparisons between the US and Mexican justice systems in these types of cases were immediate.

What is Memo Aponte accused of?

At the beginning of last year #MemoAponteEsUnViolator for several victims of violence and abuse to give their testimony about Memo Aponte, many of them minors.

The first of them was a girl who says that when she was 13 years old, she was abused and violated by Guillermo Aponte Mille, with whom he maintained a relationship, despite repeatedly telling him that he was a minor. When they finally broke up, she mentions that the actor from Disney (of legal age), disclosed intimate photos of her.

But it was not the only one. Another girl called Aznara share that after sending him a message like fangirl to Memo Aponte, he did not take long to ask her nudes (photos of her naked).

Like her ex-partner, she mentioned to him several times that she was a minor. Despite this, he insisted.

In fact, the thread of the account Twitter @lunaakar gathered the vast majority of testimonies from underage women who had received this same type of violence from Memo Aponte.

Many of these testimonies are direct captures of messages, audio and video recordings, where the voice of the actor can be heard. Some of them were taken from the account Squad Th what in Instagram has gathered various evidence of the alleged abuse of minors by Memo Aponte.

Another recurring complaint that was recorded on audio was the actor’s anger. Memo Aponte exploded when he could not go out at night with underage girls because their families did not give them permission.

In this case, we can hear that he was aware of the age difference with these girls.

Even his ex-partner Pamela Moreno has denounced the alleged abuse he received from the actor Memo Aponte.

According to his testimonies, more than once he received threats, physical and sexual violence from the Disney actor.

What consequences have these accusations had?

University IberianAmerican decided to take action and expel Memo Aponte definitively in accordance with the provisions of its Protocol for the Prevention and Attention of Gender Violence. They made this decision after receiving a complaint from a college student.

Disney has not made any statement about it, however decided to change the voice from Phineas for the latest movie Phineas and Ferb, the movie: Candance against the universe. And from Toy story 4 has not been hired by the company.

For his part, the actor has dismissed this type of complaint. He mentions that the audios of his voice have been taken out of context, the photos and messages were altered to tarnish his image.

After these statements, Memo Aponte he has not followed up on his allegations. 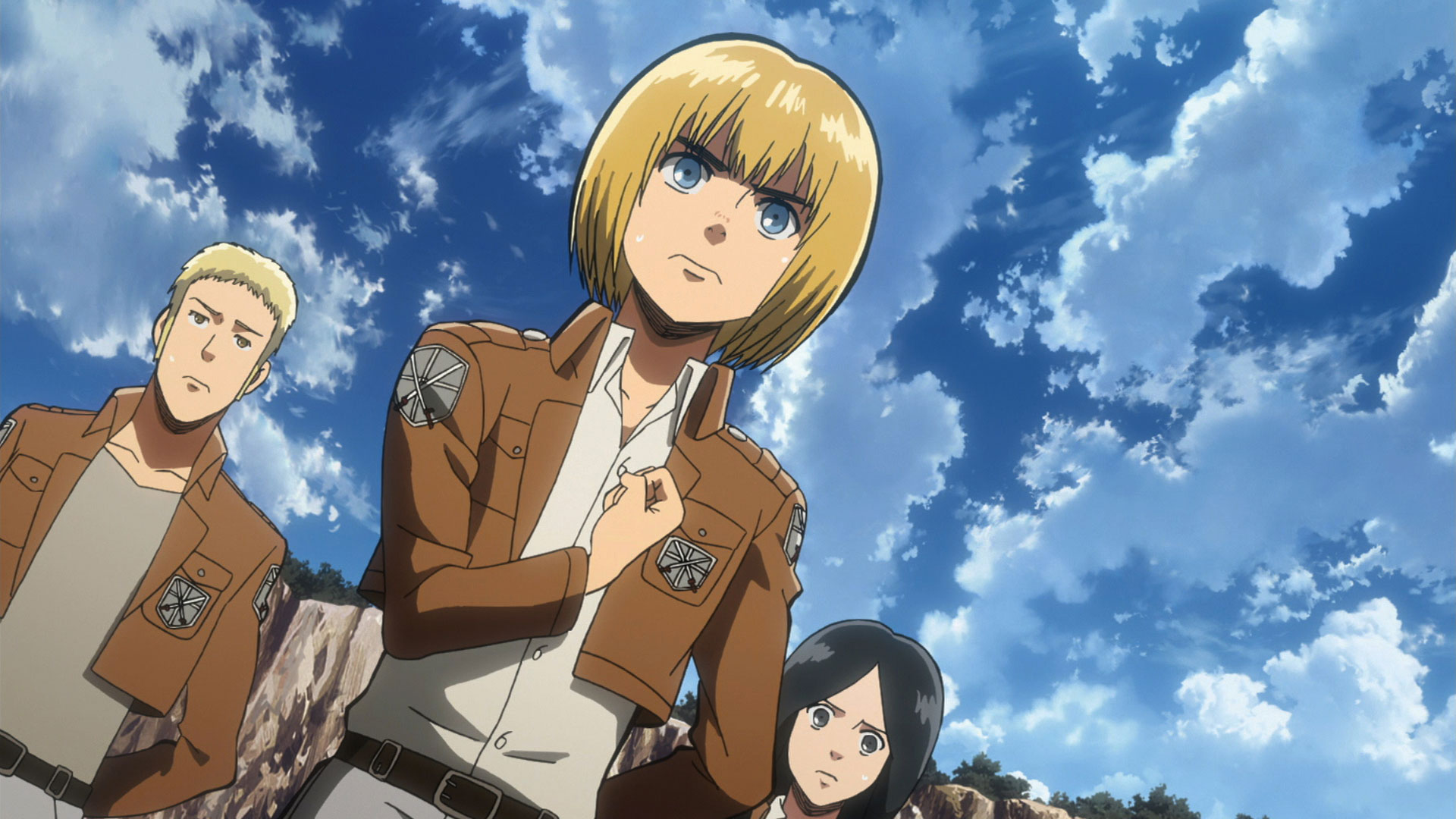