Member of NBK: Lack of support pushes farmers to abandon their farms 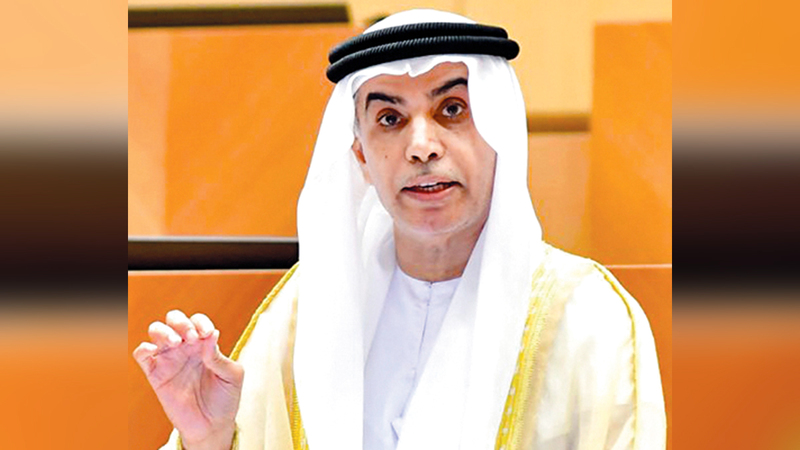 A member of the Federal National Council, Saeed Rashid Al-Abedy, warned against the growing phenomenon of “citizen farmers leaving their farms, or converting them to secondary crops or home gardens, as a result of the decline in agricultural support and the role played by the Ministry of Climate Change and Environment,” stressing that “a large number of Farm owners have decided to abandon the production of seasonal crops related to food crops that are directly related to food security, and to move to secondary perennial agriculture (such as palm and date production), as it is less expensive and more marketable than other products.

Al-Abedy told “Emirates Today” that he will call, through a parliamentary question, for the development of an integrated plan, aimed at expanding the marketing of the products of national farms, and will present several proposals, the most important of which is providing monthly financial support to farm owners.

The council will hold its session tomorrow at its headquarters in Abu Dhabi, chaired by Saqr Ghobash, to discuss the topic “The Role of the Ministry of Industry and Advanced Technology in the development of the national industry.”

During the session, Al-Abedy raises a parliamentary question to the Minister of Climate Change and Environment, Maryam bint Muhammad Saeed Al-Muhairi, about the reasons for the growing phenomenon of “citizen farmers leaving their farms, or turning them into secondary crops or home gardens.”

According to the text of Al-Abedy’s question: “Local agricultural production is one of the most important pillars of food security in the country, and a main source of income for many farmers. But farmers are starting to face a challenge, represented in the decline in agricultural subsidies, and the role played by the Ministry of Climate Change and Environment. And they are talking about having to leave their farms or rent them for cheap amounts, for some nationalities to exploit them, by working on intensive production without taking into account health and environmental conditions, which aim to preserve the sustainability of agricultural resources. for others? What is the ministry’s means to address these causes?

See also  Coronavirus Restricting the unvaccinated is, according to THL's models, a more effective way of reducing the workload of hospitals than restricting everyone

Al-Abedy confirmed to “Emirates Today” that raising electricity prices is one of the main reasons for the suffering that farmers’ owners have faced from citizens, for a long time, to the extent that it prompted dozens of them to abandon the production of seasonal crops associated with food crops directly related to food security, and to turn to secondary agriculture. Perennials, such as palm and date production, are less expensive and more marketable than other products.

Al-Abedy said: “Agriculture is one of the most important elements and components of the national food basket, and the leadership has realized, since the era of the founding father, Sheikh Zayed bin Sultan Al Nahyan, may God rest his soul, until this day, the importance of supporting citizen farmers, especially those who depend on agriculture as a main source of income and livelihood. . But recently, these farmers have been facing great challenges, which they cannot face without real government support, which pushes them to work more and contribute to increasing the strategic food stock and expanding the food basket, depending on local products. Instead of this support, the farmers were surprised by the increase in electricity and water prices on their farms, which was the last nail in the coffin of local agriculture.”

He added: “I communicate with many citizens who own farms in a number of the northern emirates, and all of them expressed great alarm at the damage inflicted on them, as a result of the sudden and unjustified rise in electricity prices, which the Federal Electricity and Water Authority began to apply to them as of this month, to the extent that Some of them asked me to suggest postponing the payment at the new prices until the end of the winter planting season, after which they will stop seasonal cultivation.

He continued: “Citizen farmers face a number of challenges, other than the difficulty of paying the cost of electricity consumption at the new prices, the most important of which is the inability of their products to compete with food products and crops that come from abroad at lower prices and quality, due to their lack of what can be called full support for citizen farms, especially since government support It should not be limited to the value and prices of electricity and water, because agriculture needs land, water, equipment, seeds and fertilizers, which are largely provided and supported by the state, but there is also marketing and protection from import and dumping of agricultural products of lower quality than the local product, which is something that must be within The priorities of government support for citizen farmers, especially that the competitor uses types of pesticides that are lower in cost, quality, and number of times of use, while the local product is linked to high-cost requirements and specifications that prevent it from being compared in price to some imported products.

See also  The distinction of "identity"

Federal National Council member Saeed Rashid Al-Abedy said that he will present to the Minister of Climate Change and Environment, Maryam bint Mohammed Saeed Al-Muhairi, seven proposals to deal with the challenges faced by citizen farmers.

He explained that the list of proposals also includes integrated and continuous coordination between ministries and federal agencies in decisions that affect support for citizen farms, in addition to providing annual material support to citizen farmers who adhere to conditions and controls, disbursed in the form of equal monthly payments, and assigning certain entities to serve farmers in The state, like farmers’ associations, develop plans and programs for marketing local agricultural products. Finally, assigning farmers to produce specific crops and crops that the state needs at certain times, to facilitate their local marketing. 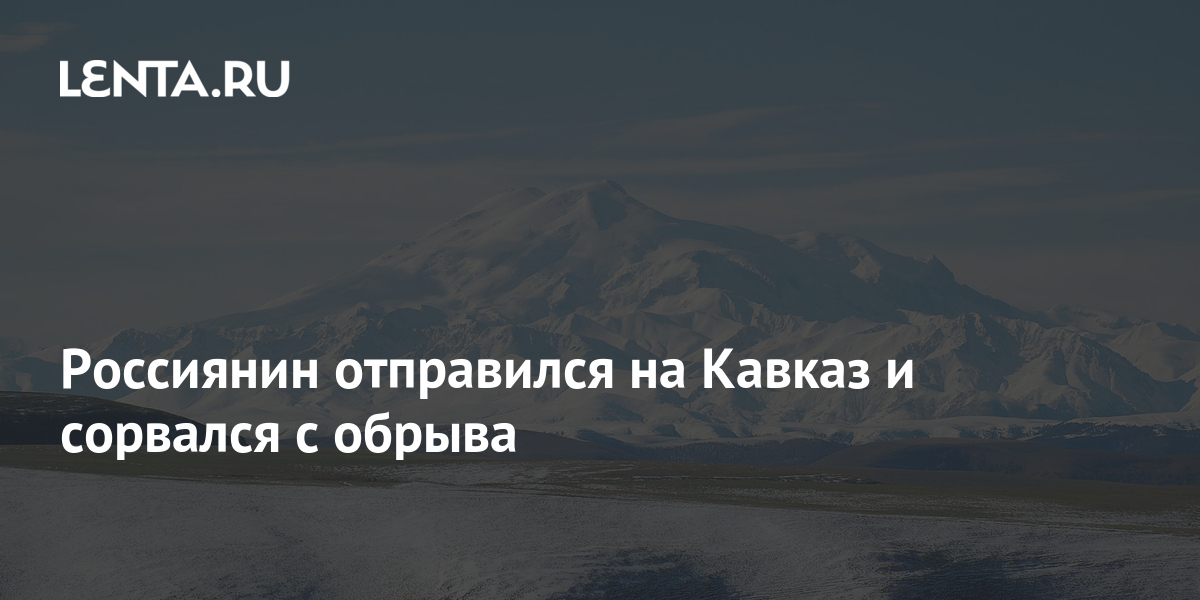 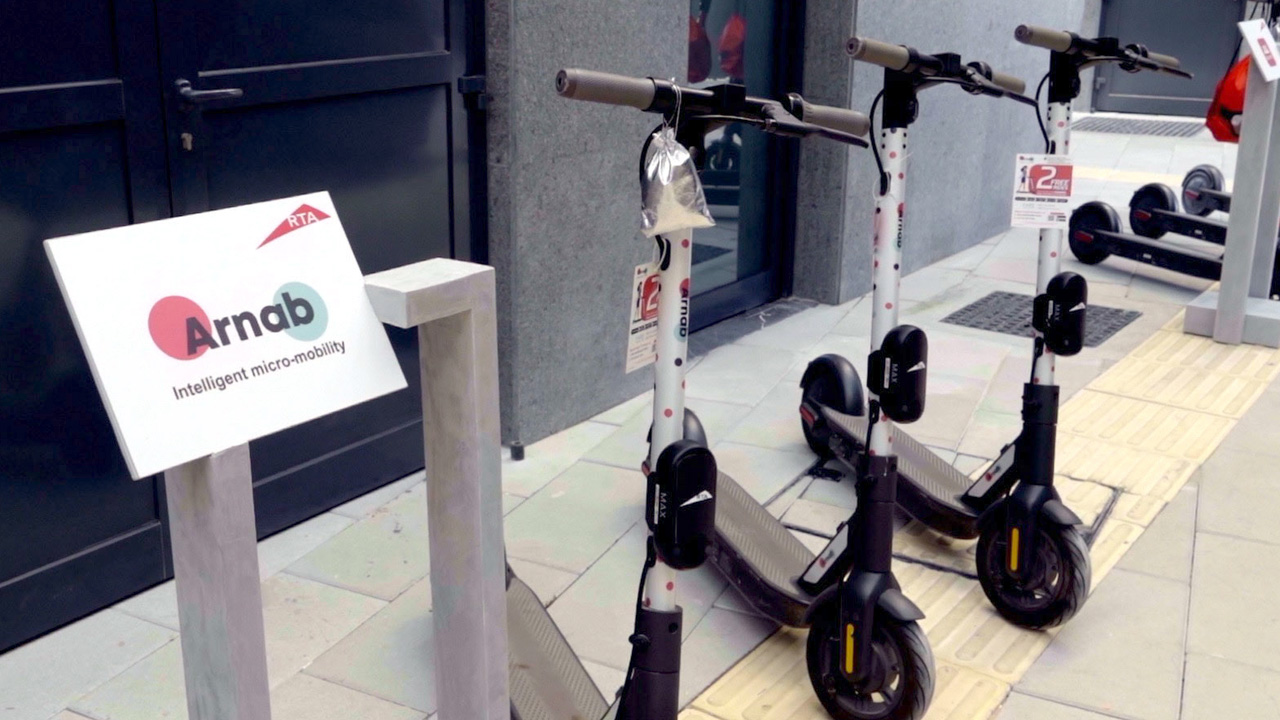