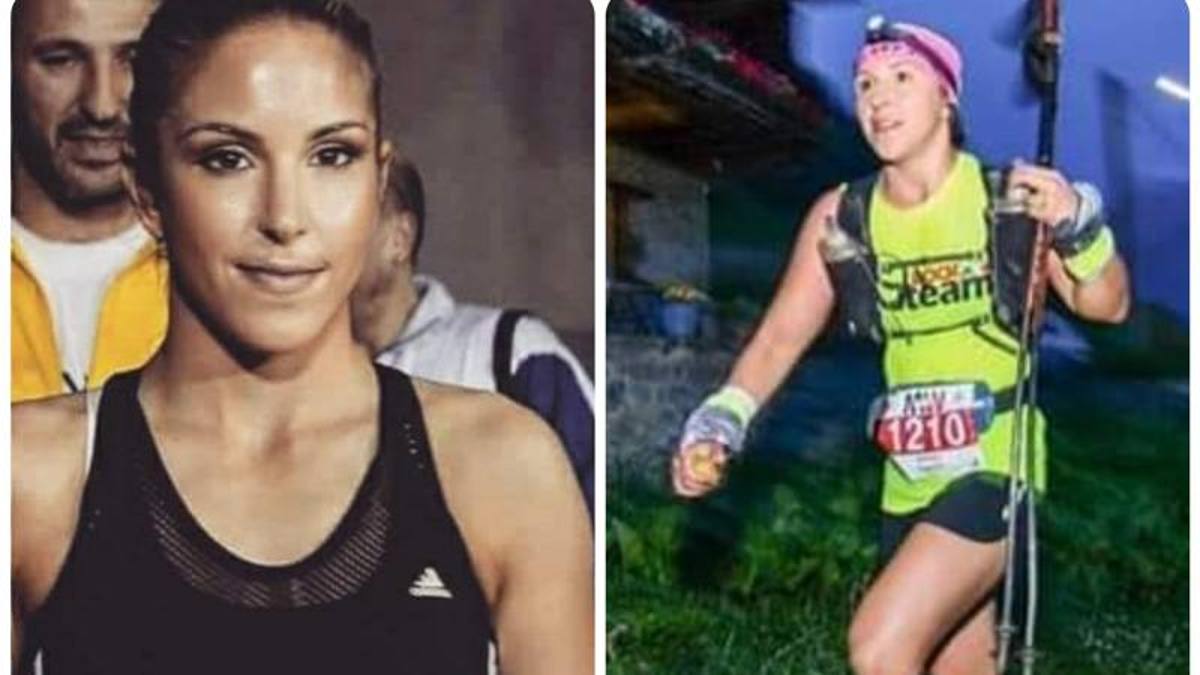 Not yet thirty years old, the tiny athlete from Bergamo manages to reconcile, and with excellent results, two apparently very different disciplines. But united by the ability to bear pain and fatigue

Boxing and ultra-trail, it’s hard to imagine a wedding. Yet Melissa Paganelli, from Bergamo, has succeeded and after a distant national title in knickboxing, she practices successfully both boxing and trail running, provided however that the distances are very long. It is no coincidence that in this first part of the year she became the Italian trail running champion over the 36-hour distance and won the Abbot’s Way (125 km), one of the historic races on the national calendar.

When did the passion for boxing begin?

“As with almost everything I do, almost by chance: at 16 I went to a gym that held kickboxing courses and out of curiosity I started practicing it and after a year I won the Italian title. From here the step was short as I realized that I was already working more with my arms than with my legs and then I played my first boxing match. A sport that immediately won me over. Until now I fight in the superfly category. “

How did the passion for trail-running come about?

“I often ran on the track to get breath and here I met some athletes who practiced trail-running who told me about the Gran Trail Orobie, the home race, a 60 km race. I had never attended the mountains or rather the trails up to so then I was really fasting everything.I tried a short race first, a 16 kilometer one but I didn’t like it in fact I can warm up only after 30 kilometers, as in boxing I manage to get out in the third round. So I committed myself and I managed to surprise the Gran Trail Orobie and start this ultra-trail adventure “.

What do you like most about boxing and ultra-trails?

“In boxing I have always loved determinationee the constancy that must be put into training, the concentration and endurance that must be found when the head says that you can’t do it anymore. The trails, in addition to being extremely congenial to me as they need resistance and endurance to fatigue, allow me to spend many hours alone with myself. Running and walking alone makes me feel good, even better if at night “.

Where do you prefer to go when you have some free time to train?

“Naturally in my Bergamo valleys. In the summer months my classic training tour starts from Fiumenero, a fraction of Valbondione. I climb up to the Rifugio Brunone at 2300 meters above sea level, from here traversing towards the Coca Refuge and from here I reach the Curò Refuge and then go back down to Valbondione. From here I have another 5 kilometers of cycle path to return to Fiumenero. I often do this tour at night, it’s beautiful. “

“My passion is simply the sport, I just can’t sit still. I recently started skiing, I practice some mountaineering, freeclimbing, swimming. Sport in general satisfies me a lot and so it all comes naturally to me. “

“In boxing I would like to go pro, it would be the best closing of the circle after so many years of fighting. Then I would like to participate again in the Tor des Géants, this second time with different objectives, in short, I want to get involved seriously. The difficulty in reconciling trail with boxing is linked to dietary diets which are very different in terms of needs. In boxing the categories are marked by very precise weights where nothing is enough to end up in the higher category, something that has often happened to me. The eternal match with the scales it’s really hard, but I also experience this as a great challenge “.