Meliá and NH seeking compensation from the government 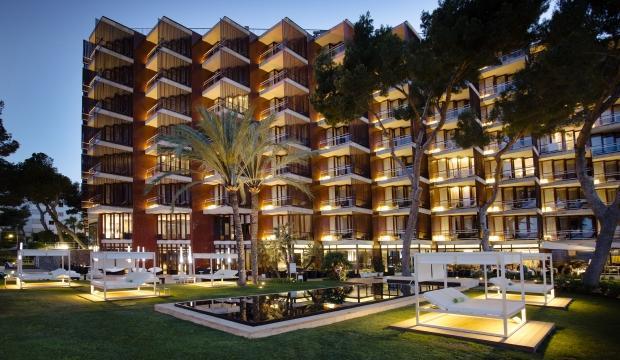 Meliá Hotels International and the NH Hotel Group have filed claims for compensation from the Spanish government of more than 200 million euros.

The claims are on the basis of the “patrimonial responsibility of the administration”, which basically means damages as a result of a government action or omission. Melía and NH are the only hotel chains listed on the Spanish Stock Exchange. The claims, as reported by the newspaper Expansion, have a period of twelve months to resolve.

Meliá is understood to be claiming 116 million euros; this claim includes other entities, such as franchises. NH is claiming 100 million. The claims correspond to the closure of business as decreed under the first state of alarm from March 14 to June 21 last year.

Meliá lost 595.5 million euros in 2020 and its operating income fell by 70%. NH lost 437.2 million euros. NH is planning redundancies; the CCOO union says that some 300 employees will be affected.

A new law toughens the requirement for a mask throughout Spain