Meghan, Harry and the banishment of the paradise of privacy 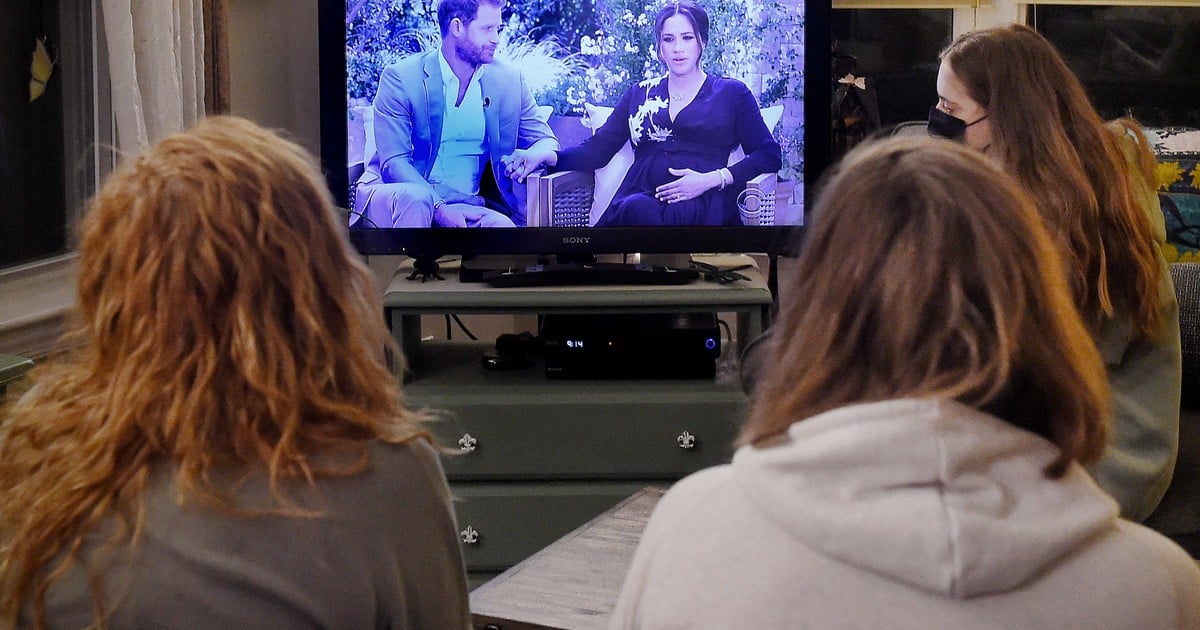 The interview that Prince Harry, Duke of Sussex, and his consort, actress Meghan Markle, gave, on March 7, to the famous Oprah Winfrey went around the world in a few hours thanks to the explosive statements of the American about the racist comments she would have received from members of the royal family who were concerned about having a relative of color – the couple’s son, Archie – in the line of succession to the crown, and which even led her to think about suicide.

Although Queen Elizabeth II immediately came out to show “concern” over the alleged comments, the actress’s statements about the relationship with “the firm” -as the royal family says of themselves- and her own health released a hurricane of comments about the role of the press and the same right to privacy that people enjoy. However, Meghan must have contemplated a basic but forgotten premise in a world that flees in dread from commitments: choosing means giving up.

He renounces dedicating himself to himself, and spending all his money on himself who decides to have and raise children. A Spanish speaker who shares a room with a Japanese person renounces total understanding. And whoever marries a celebrity (in this case, a member of the royal family) renounces to protect all or part of their privacy.

Meghan Markle has no right to complain about the tabloid press coverage of her fights with the sixth nobleman in the line of royal succession, her taste in privacy – including the brand of toilet paper she uses – or the mistakes of a past she uses. will try to leave behind, and that another strives to recover.

Once you’ve eaten the celebrity apple, there’s no guarantee you’ll return immune to the paradise of intimacy. In your case, there is no going back. The right to privacy, intimacy and confidentiality enshrined by States and supranational organizations does not run with the same force for celebrities.

While there are nuances between what can be considered “public interest” and “public interest”, and the particular obsession with sex of the British press, the family that Meghan decided to join for the rest of her life is nothing more. and nothing less the one that provides Heads of State to the United Kingdom and symbolic leaders to the commonwealth of nations that, from Australia to Jamaica, recognize that rusty investiture for many.

The desperate cry for privacy of an actress dedicated in her professional life to seek notoriety should call to reflection the millions of anonymous who spend their days looking for a way to get on the train of notoriety, when others are capable of jumping into the void without thinking twice.

Also, for those who are blinded by the lights of the illusion of the Star system and entertainment, while their lives drift without taking into account the direction they are being taken, or the urgencies of the flesh and blood people who, in their opinion. On the other hand, they deserve less attention than screens.

Mookie Tenembaum is a philosopher and international analyst, author of Disillusionism (Editorial Planeta)

A comprehensive program for the rehabilitation of people recovered from «Corona»

Champions League draw: schedule, TV and how to watch online