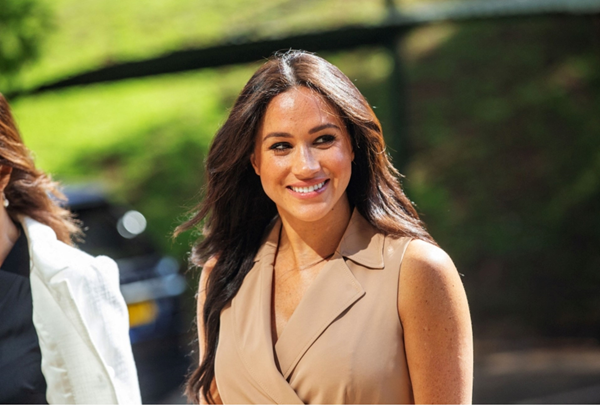 Duchess of Sussex Megan Markle has written a children’s book that is inspired by the relationship between her husband Harry and her son Archie, according to the British BA Media.

Megan’s first children’s book is titled “The Pinch,” and is about the special bond between father and son, from a mother’s point of view, according to Randham House Children’s Books.

The picture book will be put up for sale on the eighth of June, and the book displays pictures of its events from the work of American artist Christian Robinson, while the Duchess recorded the voice in the audio version of the book.

“(The Pinch) started out as a poem that I wrote for my husband on Father’s Day, a month after Archie was born,” said Megan, who is pregnant with a female.

Director of the RCCH on the condition of children from Kazan

Literature The grandmother of the author Susanna Alakoski worked in a textile factory for 50 years, but never talked about the work or the traces it left.