Meetings with adults as minors. The fear of Orlando, the 18-year-old gay suicide 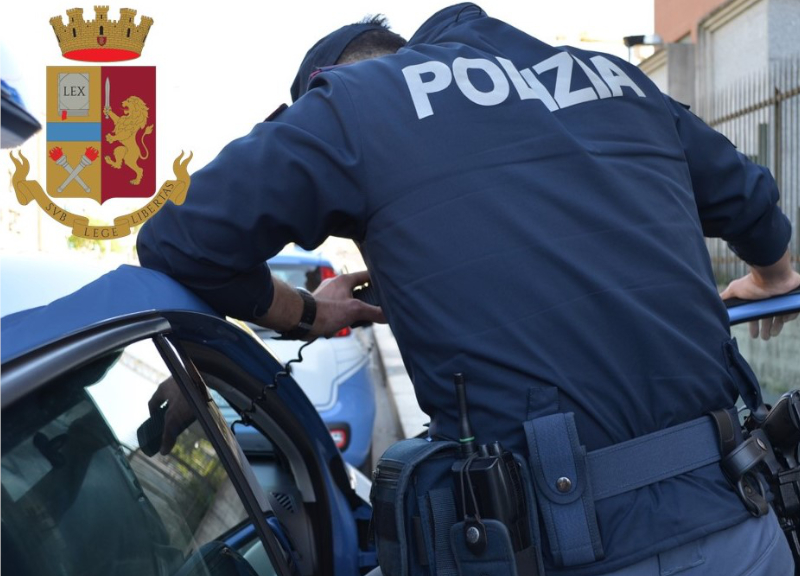 Meetings with adults as minors. Orlando, the 18-year-old gay suicide

The tragic death of Orlando, a boy of just 18 who threw himself under a train in Turin, remains a mystery. He was not happy with his life, he confessed to his friends, he was gay and was not accepted. Orlando – we read in Repubblica – did not leave tickets but small clues behind him on the reasons that led him to decide to take his own life. Confidences, issued to friends and to a teacher, on which the prosecutor’s investigation is now focused. The hypotheses of bullying and homophobia that were immediately taken into consideration were excluded.

Orlando, having reached the age of majority for a month, – continues Repubblica – had chosen to take an important step in affirming his homosexuality, but, according to some friends, he would not have received understanding from everyone. Above all, he was afraid of someone and would end up in a bigger situation than him that he wanted to escape from. Meetings with adults who may have taken advantage of him when he was still a minor. From the chats and the telephone, further elements could emerge to clarify the hypothesis of “instigation to suicide”.