Meeting in the White House: Merkel on the way to visit US President Biden 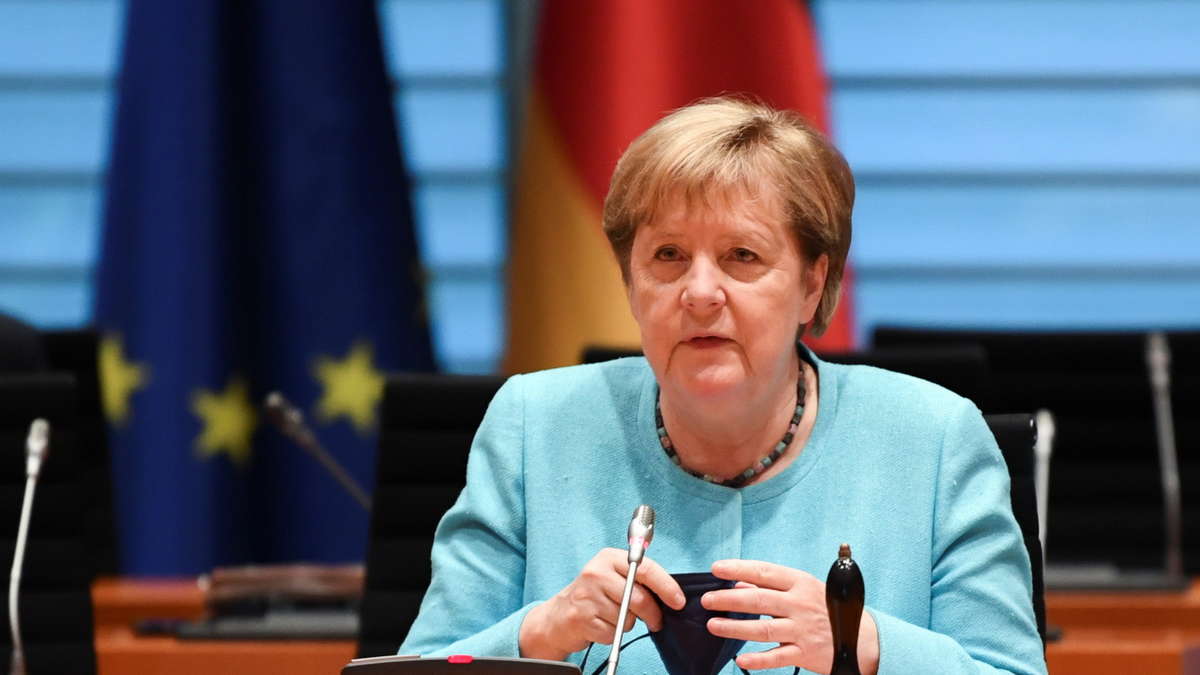 Chancellor Angela Merkel (CDU) flew to Washington on Wednesday for talks with US President Joe Biden.

Berlin / Washington (dpa) – The meeting of the two is planned for Thursday afternoon in the White House. Merkel was previously awarded an honorary doctorate from Johns Hopkins University. An exchange of ideas with Vice President Kamala Harris is planned for breakfast. The visit is intended to mark a new beginning in German-American relations after a low point in the era of Biden’s predecessor Donald Trump.

Merkel was skeptical on Monday about a final solution to the dispute over the Nord Stream 2 gas pipeline during her visit to Biden. You will discuss the subject with Biden, so that the relevant “papers are then completely finished, I don’t know. I don’t think so, ”she added. The pipeline between Russia and Germany is almost finished.

The USA, some Eastern European NATO partners and various EU countries fear that Europe will be too dependent on Russian energy supplies and are therefore rejecting the project. Under Biden, however, the USA waived sanctions against the operating company and agreed to hold talks with Germany to cushion the consequences. The main aim is to offer Ukraine security.