Medvedeva spoke about the death of her grandmother 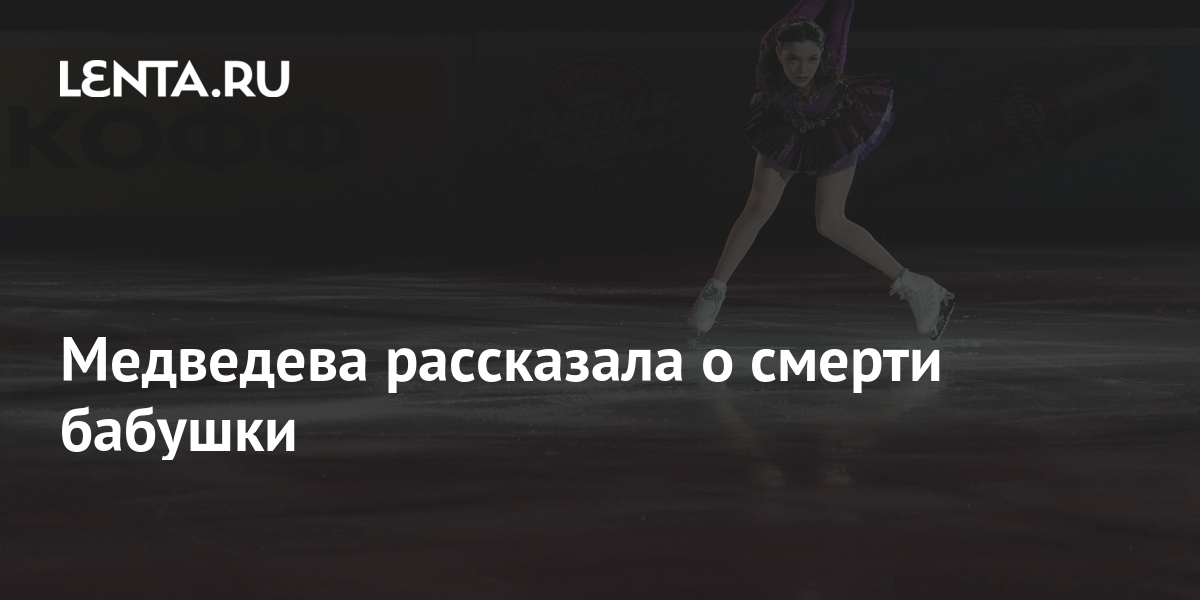 Russian figure skater, two-time world and European champion Evgenia Medvedeva spoke about the death of her grandmother. She reported this on her page in Instagram on Saturday, January 1st.

The figure skater published her photo from the demonstration performances at the Russian Championship in St. Petersburg.

“My first New Year without you. My first gig without you. I hope you enjoyed it, granny. I really miss. I hope you are in a better world now and you feel good there, ”Medvedev signed the photo.

On December 1, Medvedeva said that she actually ended her career due to injuries. According to the skater, last year she was serious about continuing to compete, but back problems forced her to end the sport.

Medvedeva is a two-time world and European champion. At the Olympic Games in Pyeongchang, the athlete won a silver medal, losing to Zagitova.

New Year “Take another skump?” – This is how the center of Helsinki prepared for the New Year in the midst of restrictions