Medvedchuk named a way to overcome the energy crisis in Ukraine 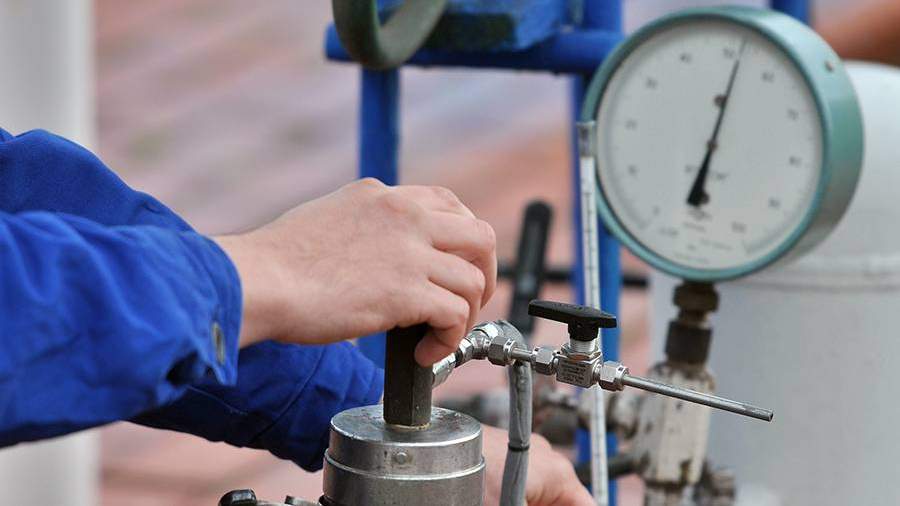 Ukraine needs, together with the European Union (EU) and Russia, to create a gas consortium for the uninterrupted transit of blue fuel from the Russian Federation. This was announced on Monday, January 3, by the head of the political council of the Ukrainian party “Opposition Platform – for Life” Viktor Medvedchuk, his statement was published on website political forces.

To preserve the gas transportation system (GTS) of Ukraine and prevent a catastrophe in the energy sector, the Ukrainian authorities need to stop “political speculation” on the topic of gas and act in the interests of citizens, the politician added.

For uninterrupted gas supplies at a “real price, without overpayments to European intermediaries”, negotiations on the supply of Russian blue fuel should be started, Medvedchuk stressed.

As noted in the press service of the political force, it is necessary to “start negotiations as quickly as possible” on maintaining the transit of fuel from the Russian Federation to Europe through the territory of Ukraine.

See also  Why satellite images can also be part of propaganda

“For the sake of uninterrupted pumping of Russian blue fuel through the Ukrainian pipeline (this would preserve the gas transportation system of Ukraine and ensure its future), we need to substantively approach the topic of creating a trilateral gas transportation consortium, which has been discussed for many years. A consortium with the participation, in addition to Ukraine, on the one hand of the Russian Federation, which is able to act as a guarantor and ensure uninterrupted pumping of blue fuel through the territory of Ukraine, and on the other side of the European Union, in which there are consumers of Russian gas transited through Ukraine, “Medvedchuk quotes the press – party service.

On the same day, Russian Deputy Foreign Minister Alexander Pankin recalled alternatives to pumping gas through Ukraine. He pointed out that there is no purpose to “pump” only through Ukraine.

On December 17, the head of the board of Naftogaz, Yuriy Vitrenko, admitted that the company would not be able to keep gas tariffs for citizens at the current level due to the rise in fuel prices in Europe. According to him, gas prices in Europe have increased sevenfold over the year. Currently, the Ukrainian government is working to ensure that citizens do not overpay seven times.

See also  Macron: "It is possible to advance in the peace negotiations" between Russia and Ukraine

Juve in an emergency: Bonucci is also ready for a forfeit, Rugani is ready