Medtronic, new device for the management of Parkinson’s 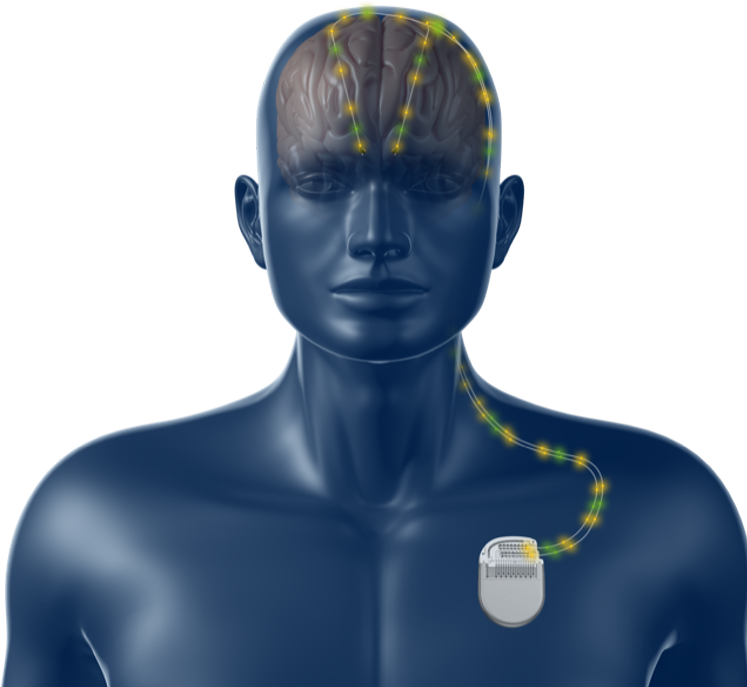 Is called SenSight ™ the new directional lead system for the management of Parkinson’s developed by Medtronic for Deep Brain Stimulation (Dbs) therapy. “A directional stimulation that allows you to customize the therapy, and to provide individual and patient-specific data thanks to the sensing function for detecting brain signals”: these, explains the company, are the innovative features of the new device, used together with the neurostimulator. Percept * PC introduced to the market last year.

The neurostimulator – remember a note – is a small device, similar to a pacemaker, which sends electrical signals to the area of ​​the brain related to Parkinson’s symptoms through extremely thin wires, the leads. The SenSight system, available in some Italian centers that have already performed the first implants, is compatible with Medtronic neurostimulators. In particular, with the Percept PC improves the detection of electrical signals that are generated in the brain, and which can be related to the symptoms of Parkinson’s, the Local Field Potentials (Lfp, local field potentials). SenSight offers directional pacing with the ability to provide individual and patient-specific data, as well as having additional programming capabilities to customize therapy.

Studies have shown that “deep brain stimulation performed with the Medtronic Dbs Therapy System is effective in controlling essential tremor, dystonia and Parkinson’s disease symptoms that cannot be adequately controlled by drug therapy. developed – the company remarks – therefore boasts two important innovations: the ability to direct electrical impulses with great precision and the ability to modulate stimulation based on need, thanks to sensing, i.e. the monitoring of brain activity“.

“SenSight is the only directional lead with integrated sensing capabilities – says Jens Volkmann, director of department and professor of neurology at the University Hospital of Würzburg, one of the leading experts in therapy in Europe – The challenge of Dbs is to fprovide stimulation of a very small region of the brain only at certain times, which is when fluctuating symptoms require treatment. This new technology promises a truly personalized therapy, which we can adapt using each patient’s objective data to enable programming in terms of ‘space and time’. “

“These innovations – declares Antonella Grassi, head of Medtronic’s Neuromodulation division in Italy – represent important contributions to the development of personalized therapies capable of improving the quality of life of patients. For example, the devices are compatible with the magnetic resonance exam. and the rechargeable model has an autonomy of 15 years, thus freeing the person from the need to replace it in this period of time. In addition, the accuracy of the measurements and the visualization programs connected to mobile devices and computers allow the doctor to verify in detail and with ease all the parameters he needs to set up a tailor-made route “. 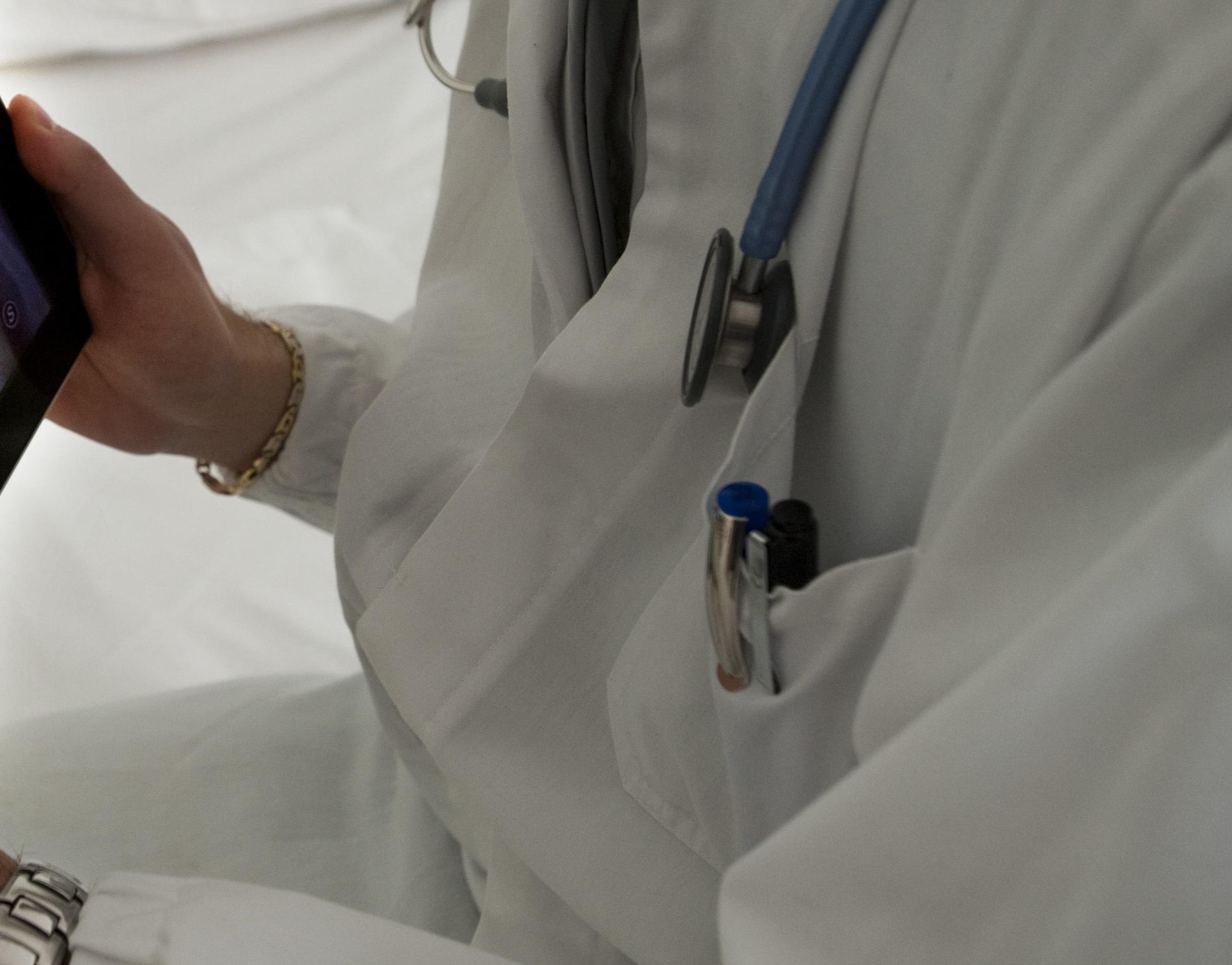 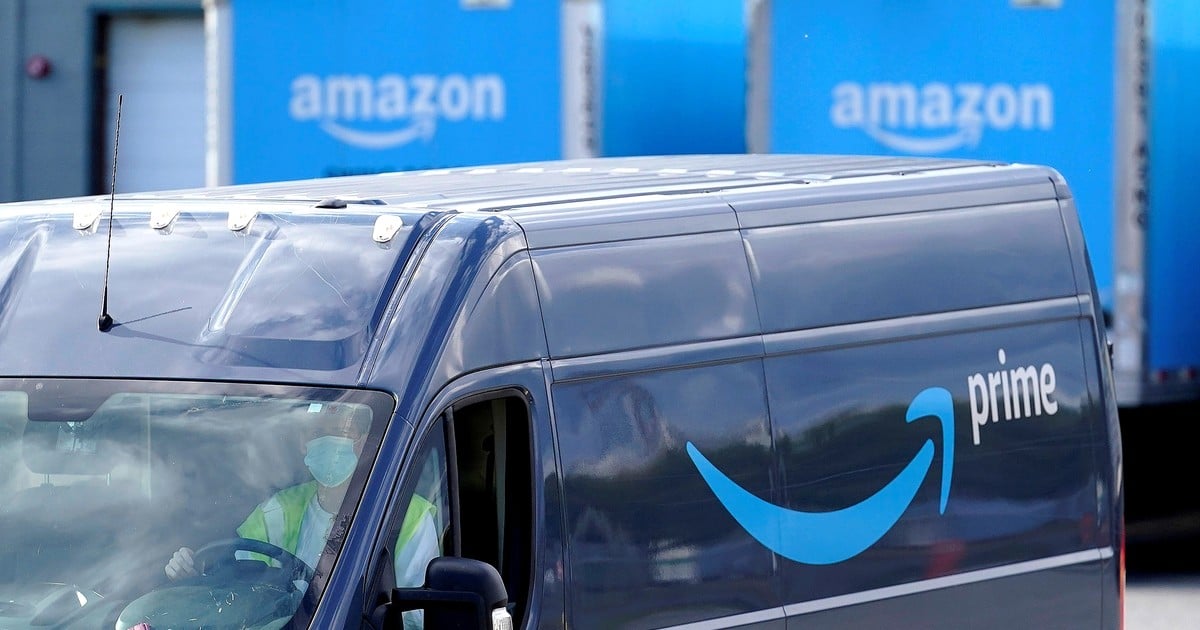 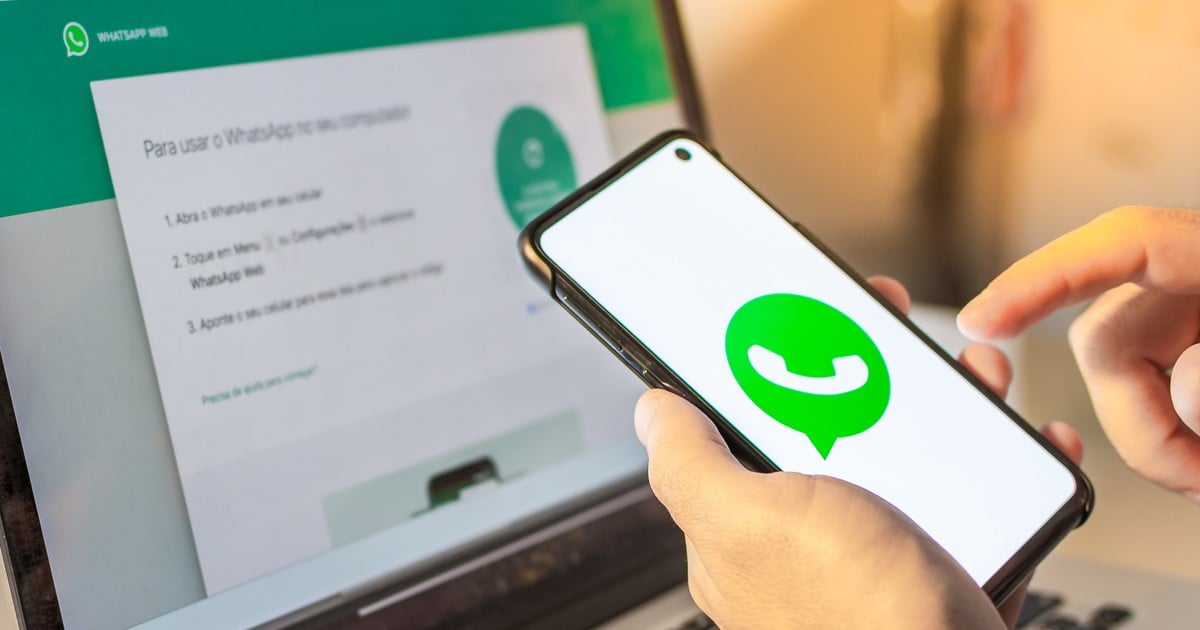