Medina Cantalejo: “If Fidel has not found out, we will explain it to him again” 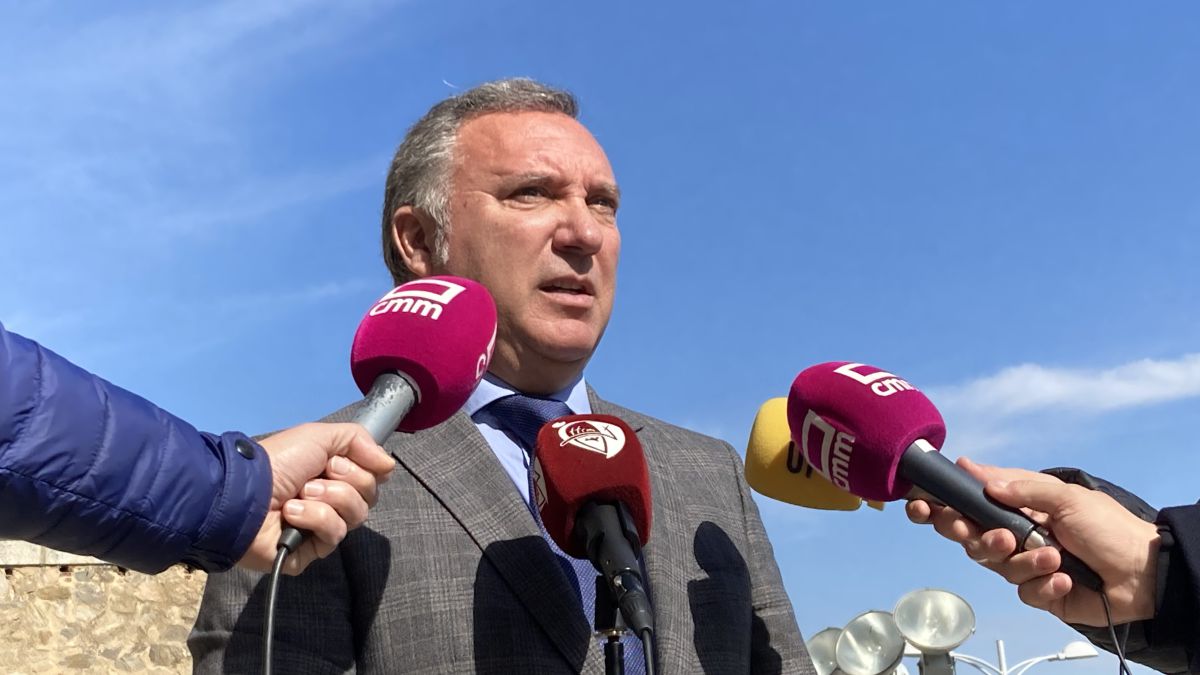 “I don’t care if anyone comes out saying that we should give them explanations, because it is something we have already explained. If you haven’t found out, maybe you haven’t found out”. This is how forceful Luis Medina Cantalejo, the president of the Technical Committee of Referees (CTA), was shown at an act of the Castilla-La Mancha Football Federation in Toledo, after a weekend with more arbitration controversy than usual.

The president of the CTA was very tough after a weekend that had several sources of doubt in up to three games of the League day, “When we make mistakes, we are reflective and critical of ourselvesbut if they also criticize us when we are right, the truth is that there is something that does not add up much”.

Medina Cantalejo asked for respect for the referees and pointed out, clearly alluding to the words of the Elche player Fidel, that “It has been a weekend with several sanctioned hands, some on the field and others in the VAR… but the criteria are clear and were explained at the beginning of the season. If you are not clear on the subject, you can come to the Committee and we explain the same thing as at the beginning of the season, “adding that he understands that” what he sells is tragedy. Success sells little.”

“When a player misses a goal, the referee doesn’t say… what a goal he missed”

Questioned precisely by the explanations of the player from Elche after Elche-Barça last weekend, Medina Cantalejo said that “the doors of the Committee are open in case someone has doubts. We will repeat the criteria, we will see the plays but no meeting with anyone is scheduled to explain the same. If someone has complaints, instead of leaving it to the Community Managers, let them call us.”

In addition, Medina Cantalejo acknowledged that, with and without VAR, “there are mistakes. Of course there are… just like penalties are missed or the record is wrong. What we are not going to do is a meeting with the teams. Let them consider that when a player misses a goal, the referee doesn’t say… what a goal he missed.”