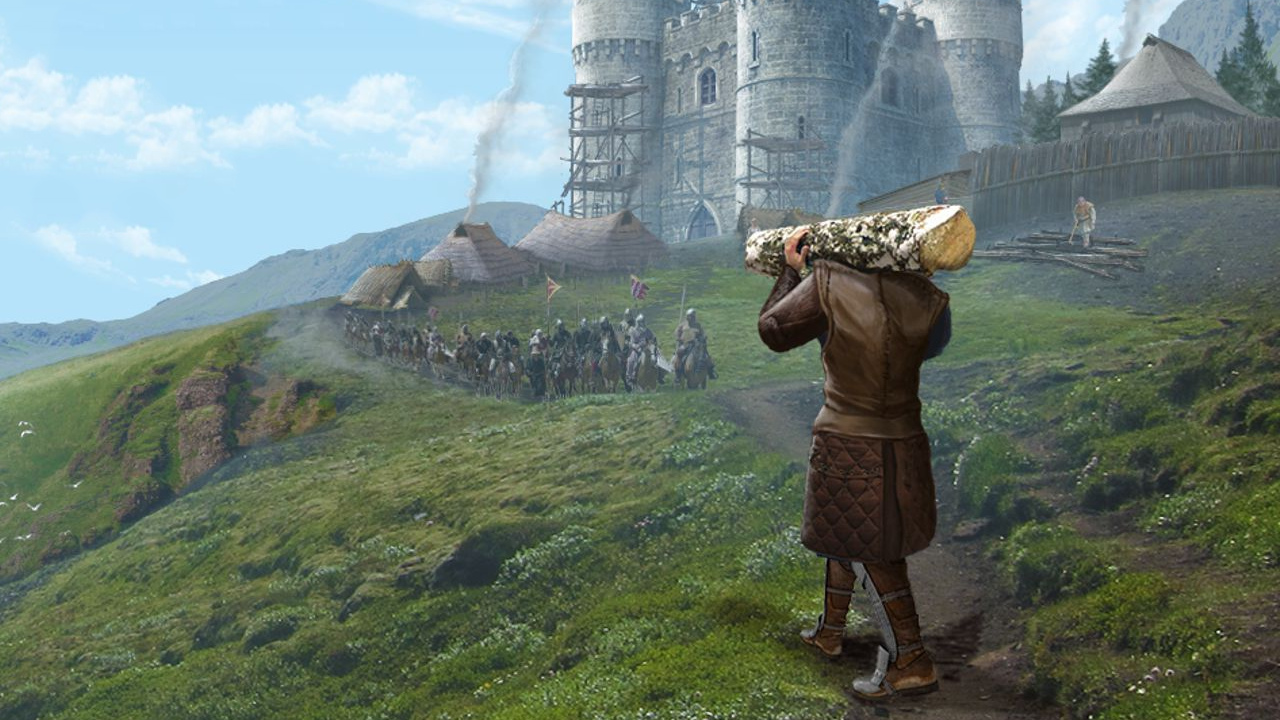 The Foxy Voxel game has brought the Middle Ages to the PCs of more than 175,000 homes – that’s been sold since its release.

It seems that medieval setting video games They are taking over from the Vikings. Over there we have Chivalry 2, from which we bring you our impressions fresh from the oven. Or Rustler, who takes up mechanics from the saga GTA. Without forgetting the game that we are going to talk about, since Going Medieval has arrived with force and its creators have announced that 175,000 units have been sold in the week of its release.

Users who were interested in the game have also wanted to take advantage of some of the launch offers of a game that is in early access, and that still has a 10% discount on the Epic Mega Sale from the Epic Games Store.

Plan, create and build your settlement using all the materials you find“We are thrilled with the reception that Going Medieval is getting,” said Nino Rajacic, co-founder and developer of Foxy Voxel. “We noticed that the betas that we released before the premiere already had a great reception, but the success of the game has exceeded our expectations in the best possible way and we couldn’t be more grateful to the fans for supporting us. Right now we are already focused on making the game go even further with more improvements. “

Its managers assure that there is still a lot of work to be done and they have already established the roadmap for the coming months. Now, yes, driven by success. If you want to know more about this proposal in which you have to create your village, defend it and take it to the top, don’t miss our impressions of Going Medieval.