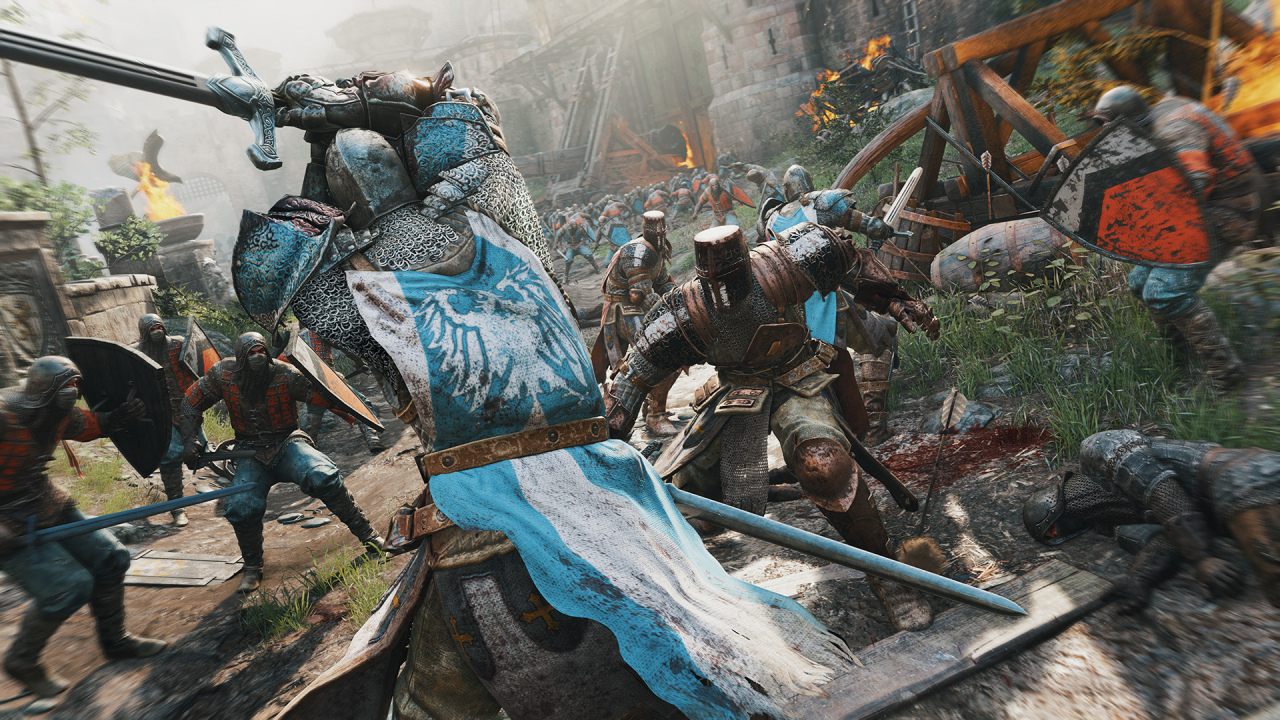 One more incentive to spend the weekend glued to your Xbox console without spending an extra euro.

One more Thursday, Microsoft has recovered the promotion Free Play Days (or Free Play Days) that allows users to Xbox Live Gold and Xbox Game Pass Ultimate enjoy a free game session with up to three different titles. On this occasion, For Honor in its standard edition, The Survivalists and Super Monkey Ball: Banana Blitz HD, are enabled for testing this weekend.

With For Honor, subscribers are invited to immerse themselves fully in the chaos of war in an action and team fighting video game with a fast paced and strategic sense that has managed to carve out a niche for itself in the community, impatiently awaiting the new ones every few months. updates for the video game that they develop from Ubisoft. For Honor, it can also be bought at a discounted price this weekend.

The second free game we found this week The Survivalists, a survival and adventure sandbox set in the universe of The Escapists that has just received Expeditions Update, a huge free content update. Finally, if you are not convinced by these two games, perhaps Super Monkey Ball: Banana Blitz HD and its fantastic world of platforms will. These two titles are also discounted.

We remember that you can join xbox game pass Ultimate paying only one euro for the first month to access a library with hundreds of games at no additional cost. In addition, there are also the four video games offered each month with Xbox Live Gold. On the other hand, from this afternoon on PC, two new free video games are available for download as an incentive within the Epic Games Store.