Medical study: Breastfeeding women are less likely to have a heart attack or stroke

MMothers who breastfeed their children have a lower risk of having a heart attack or stroke than women who did not breastfeed. This is the result of a study evaluation that has now been published in the “Journal of the American Heart Association” (JAHA). It is primarily based on the findings of other previously published studies compiled by Peter Willeit and Lena Tschiderer from the Medical University of Innsbruck, among others.

Accordingly, they evaluated the health data from eight different studies and almost 1.2 million women. The average age of the participants at the start of the study was 51.3 years; they had their first child at an average age of 24.6 years. According to Tschiderer, other data that was included included how long the women breastfed, how many children they have and whether they have suffered a heart attack or stroke later in life.

The risk of cardiovascular disease was 11 percent lower among the 82 percent of women who said they had breastfed at some point in their lives than among the women who said they had never breastfed. Over an observation period of ten years, it was also shown that breastfeeding mothers had a 14 percent lower risk of developing heart disease later in life. The risk of suffering a stroke fell by 12 percent and of dying from cardiovascular disease by 17 percent.

Benefits for breastfeeding mothers too

The age of the women and the number of births hardly played a role, but how long the women breastfed did: diseases of the cardiovascular system were evident in women who had breastfed for twelve months or more in their lives noticeably less frequent than in women who had never breastfed their children.

The World Health Organization (WHO) has long recommended breastfeeding for the benefit of children – for at least six months after birth, but it should only be a full four months. According to experts, the health benefits for the children are great: Above all, they are less likely to contract many infectious diseases such as respiratory infections.

However, a large number of studies have long been demonstrating the health benefits for breastfeeding mothers: they – just like their children – are less likely to develop type 2 diabetes or ovarian and breast cancer. Although almost 90 percent of expectant mothers in Germany state that they want to breastfeed their children, according to the Federal Ministry of Food and Nutrition, only about two thirds of women breastfeed their children after the birth. After two months it is a little more than half, after four months almost 40 percent. 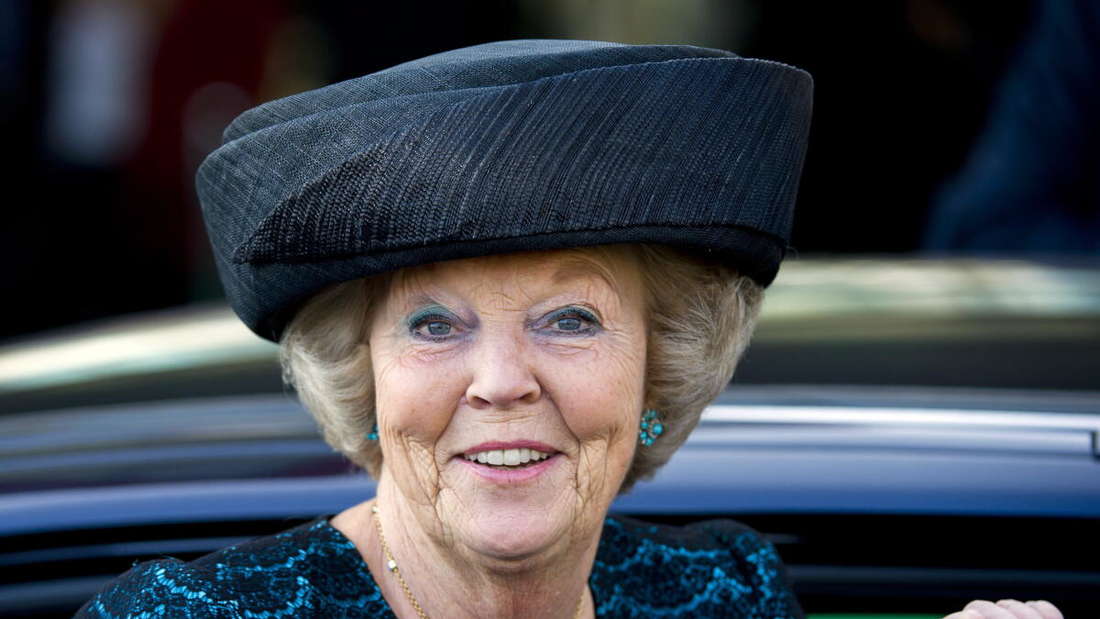 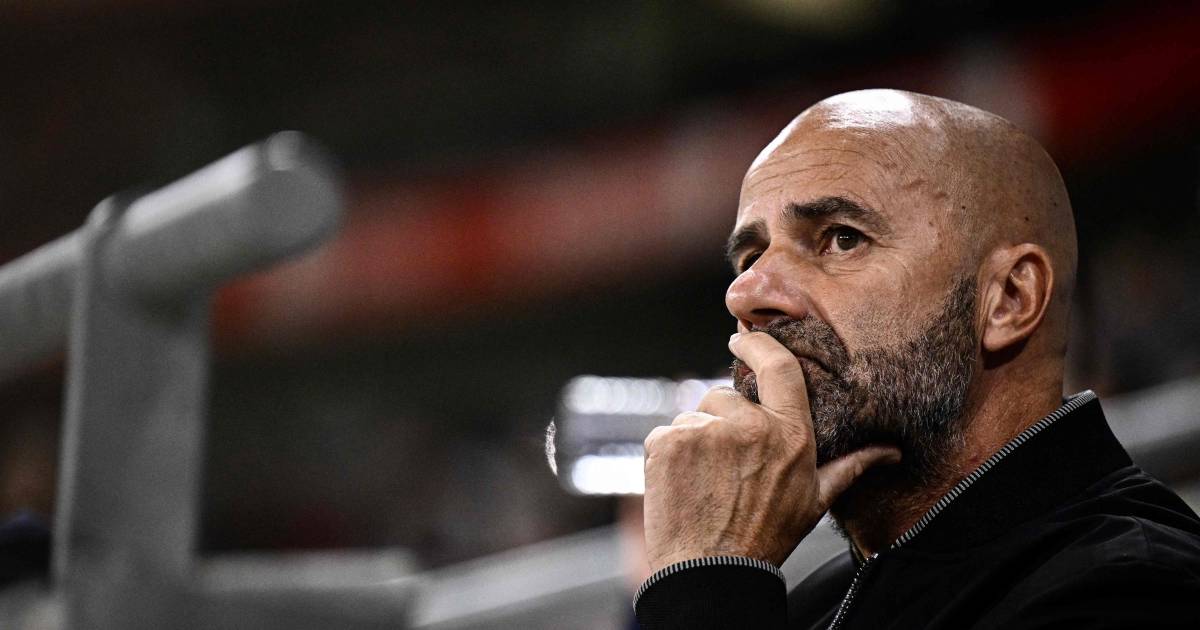 Why did the Arab coalition launch the "Happy Yemen" operation?