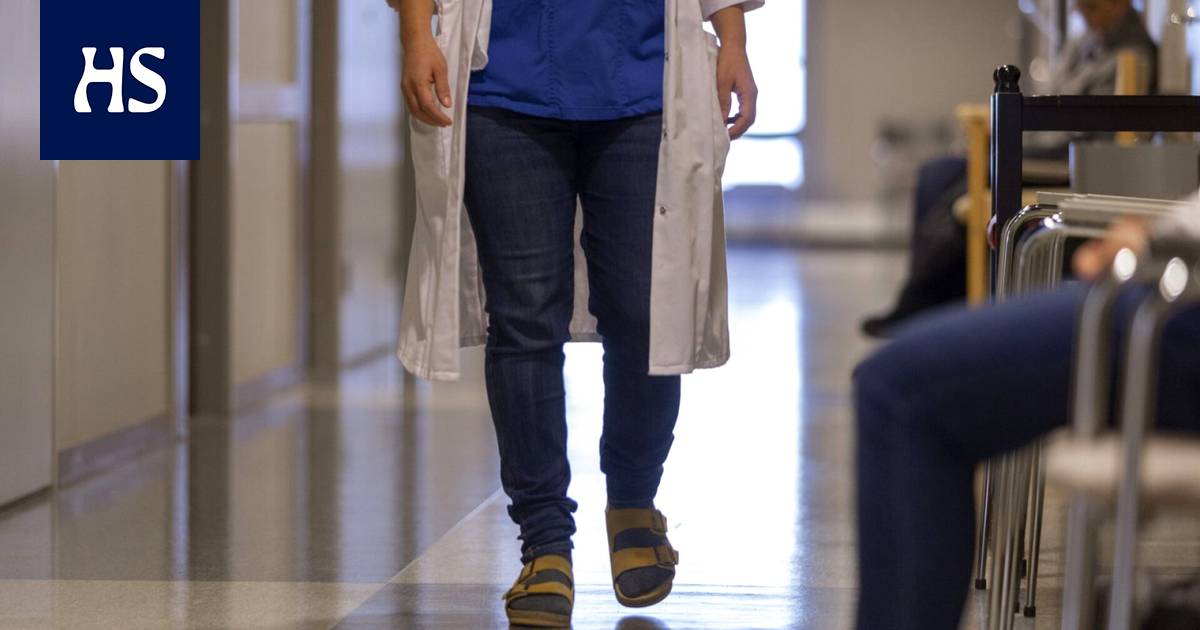 The reflection group will start in the autumn.

Government parties disagree as to whether Kela reimbursements for private medical care should be waived as a result of the social security reform, MTVnews poll. Of the parties, the Left Alliance and the Greens are in favor of waiving compensation, the center and the RKP are opposed. The SDP has not yet taken a clear position.

The issue of Kela compensation is to be discussed in a parliamentary working group, which will begin its work in the autumn. The working group is considering how the number of funding channels for services could be reduced.

Minister of Social Affairs and Health Hanna Sarkkinen (left) says that this aims for greater cost-effectiveness and the most equitable and seamless service chains possible.

Sarkkinen estimates that the government will outline compensation next winter. In the opposition, the Basic Finns and the Coalition Party are against giving up Kela compensation.

“It is desirable to be able to dismantle this multi-channel and have more money in the same bag,” the minister says.

Kelan research professor Hennamari Mikkonen estimates on MTV news that removing reimbursements would increase queues and pressure on the public health side.