Media: the husband of Elizabeth II will spend a few more days in the hospital 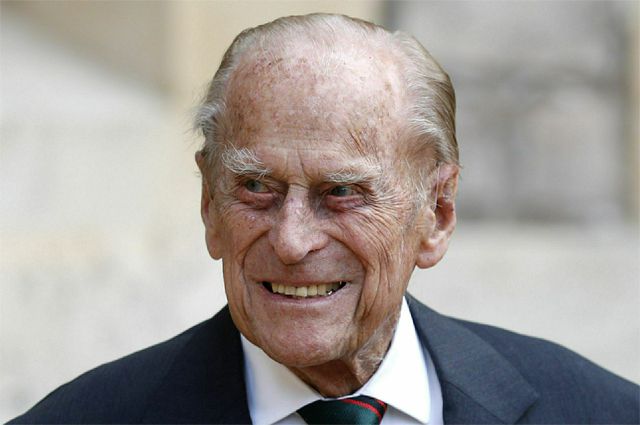 The 99-year-old Duke of Edinburgh, husband of Elizabeth II, who was taken to a private hospital in London more than a week ago, will remain in the hospital for a few more days. BBC News.

On the evening of February 23rd, Buckingham Palace reported that the Duke of Edinburgh was comfortable and responding well to treatment. The youngest son of the Duke, Prince Edward, Earl of Wessex, told the media that his father is much better, he dreams of leaving the hospital.

Earlier it was reported that the Duke of Edinburgh was hospitalized with an infection, but with which one it was not specified. It was noted that Philip’s stay in the hospital is not related to the coronavirus, since Elizabeth II and her husband were vaccinated against COVID-19.

It is also known that Prince Charles visited his father in a London hospital.

Oscar, the father of Matías Almeyda, died of coronavirus