BUDAPEST / POTSDAM (dpa-AFX) – The former editor-in-chief of the largest Internet portal in Hungary, Szabolcs Dull, considers the freedom of the press in Hungary to be increasingly restricted. The editor-in-chief, dismissed at the instigation of the pro-government owners of the “index.hu” portal, will receive the M100 Sanssouci Colloquium media conference award this Thursday (6 pm) in Potsdam. “Freedom of the media is not necessarily to be seen in black and white, but a question of freedom and reach,” Dull told the dpa news agency in Budapest immediately before leaving for Germany.

You can imagine it “like a spacious room”. The higher the ceiling, the greater the free space. If the ceiling is low, there could still be media freedom, “but everyone in the room moves hunched over with their heads bowed.” In Hungary in recent years “this room has become smaller and smaller and the free space has become increasingly narrow”.

“index.hu” was the most widely used news portal in Hungary until the summer. His critical and independent attitude was valued just as much as his innovative language and multi-media presence. After several changes of ownership, the management finally came under the control of confidants of the right-wing national prime minister Viktor Orban.

The editorial team was still not politically influenced. When the management dismissed Dull in the conflict over planned structural interventions in the editorial office, the editors submitted their resignation as a single entity. “The price (of the Sanssouci Colloquium) honors me very much,” said Dull in an interview with the dpa. “But it applies primarily to the entire editorial team.” Through her exemplary behavior, she showed where the limits lay for her within which she could work independently, so Dull./gm/DP/eas 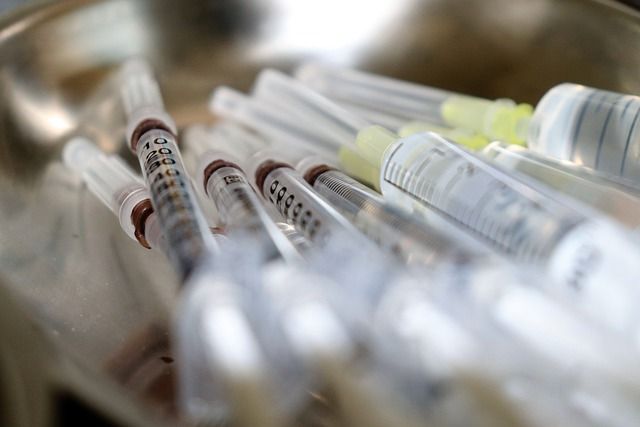 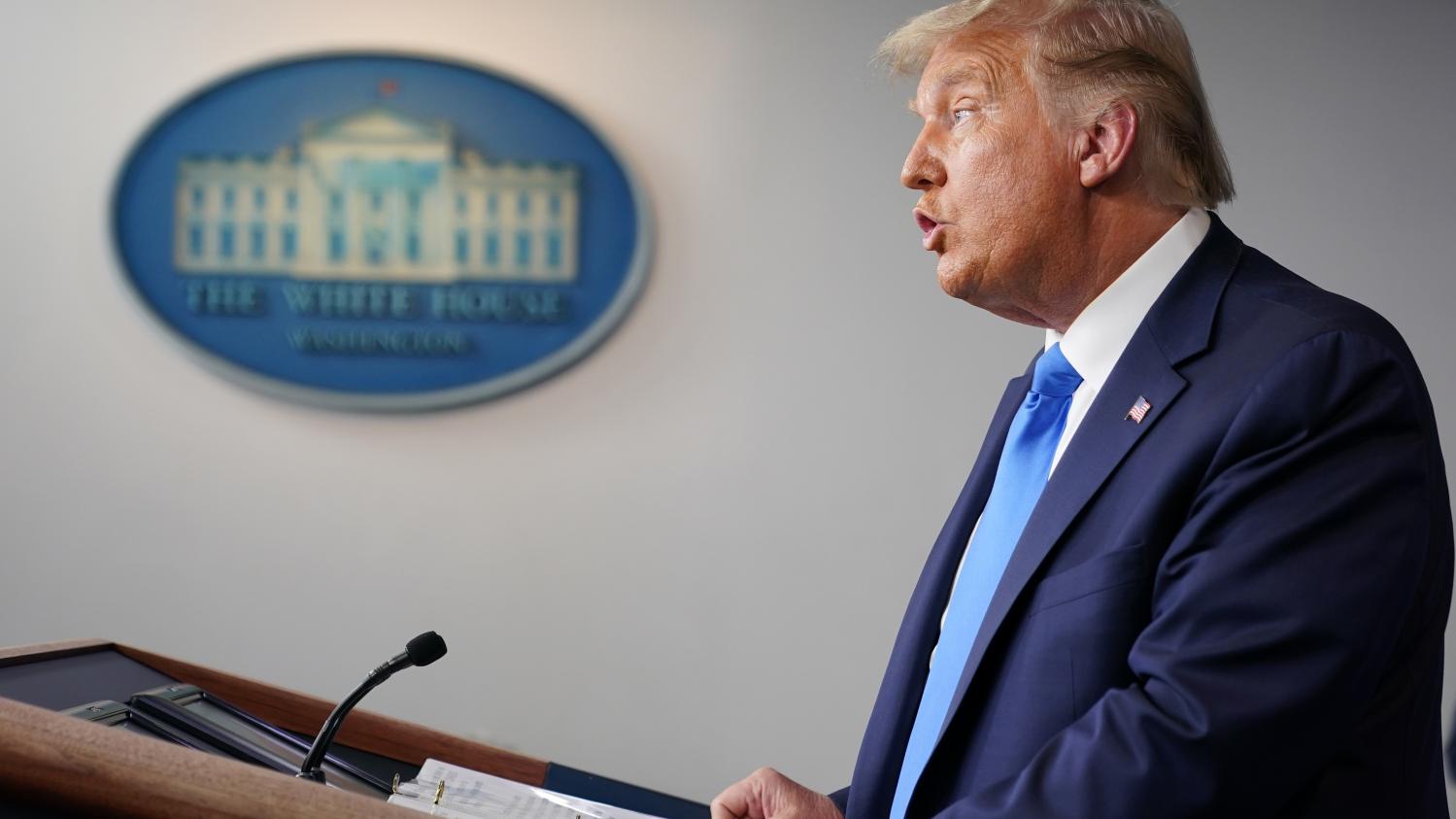 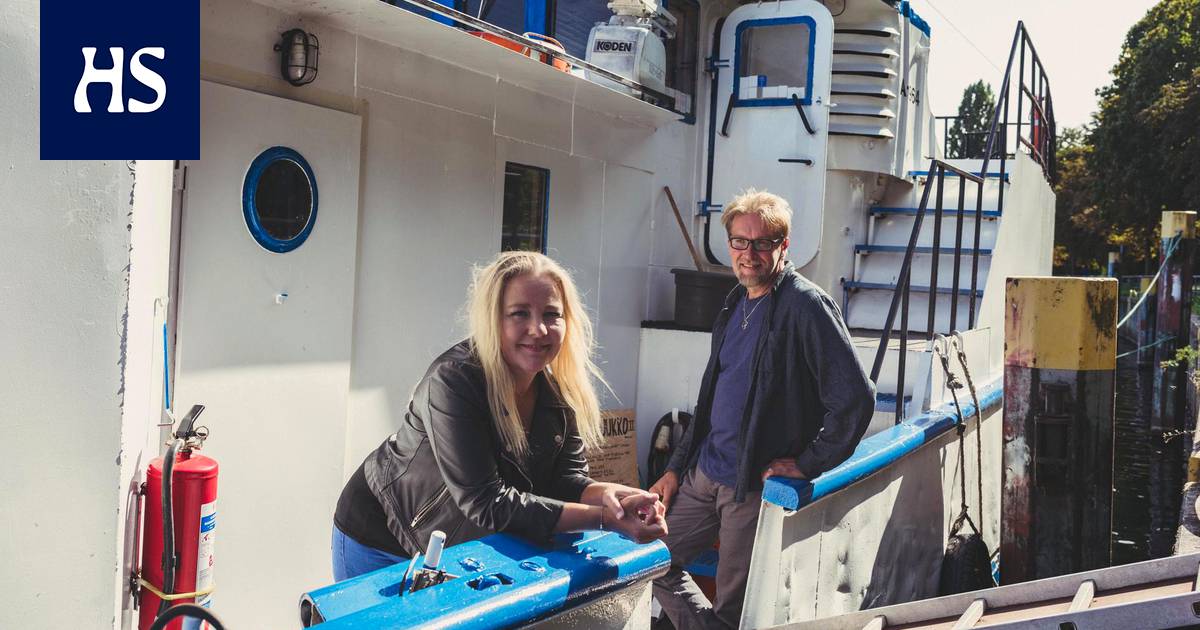 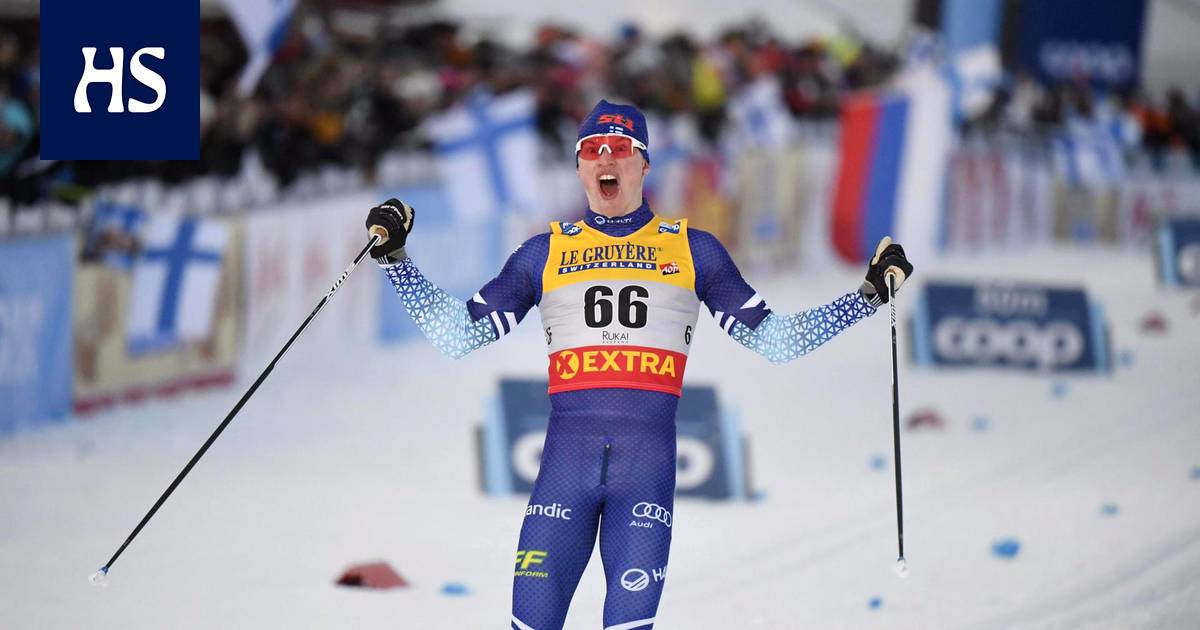 Skiing Ruka Nordic is held without an audience