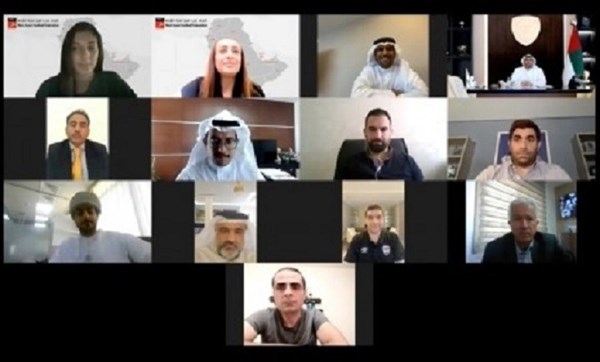 Al Tayer welcomed the attendees and conveyed the appreciation of the members of the committee to the executive body of the West Asian Union for its confidence in their selection, which he considered an incentive to work to ensure the advancement of the media and marketing aspect of the union according to clear and specific strategies. Various frameworks and domains.

The meeting reviewed the organizational structure of the federation, and presented the historical information related to the marketing of the West Asian Football Federation championships over the previous years from 2001 to 2019, and the financial details derived from the marketing agreements concluded with many companies.

The meeting also discussed many important proposals to enhance these strategies to be inclusive of all axes and integrated in a way that contributes to the delivery of the West Asia Media Union’s message to the widest segment, in addition to strengthening the marketing aspect in a way that parallels the union’s leading and pioneering role in the continent.