Medals of Mexico at the Tokyo 2020 Olympic Games 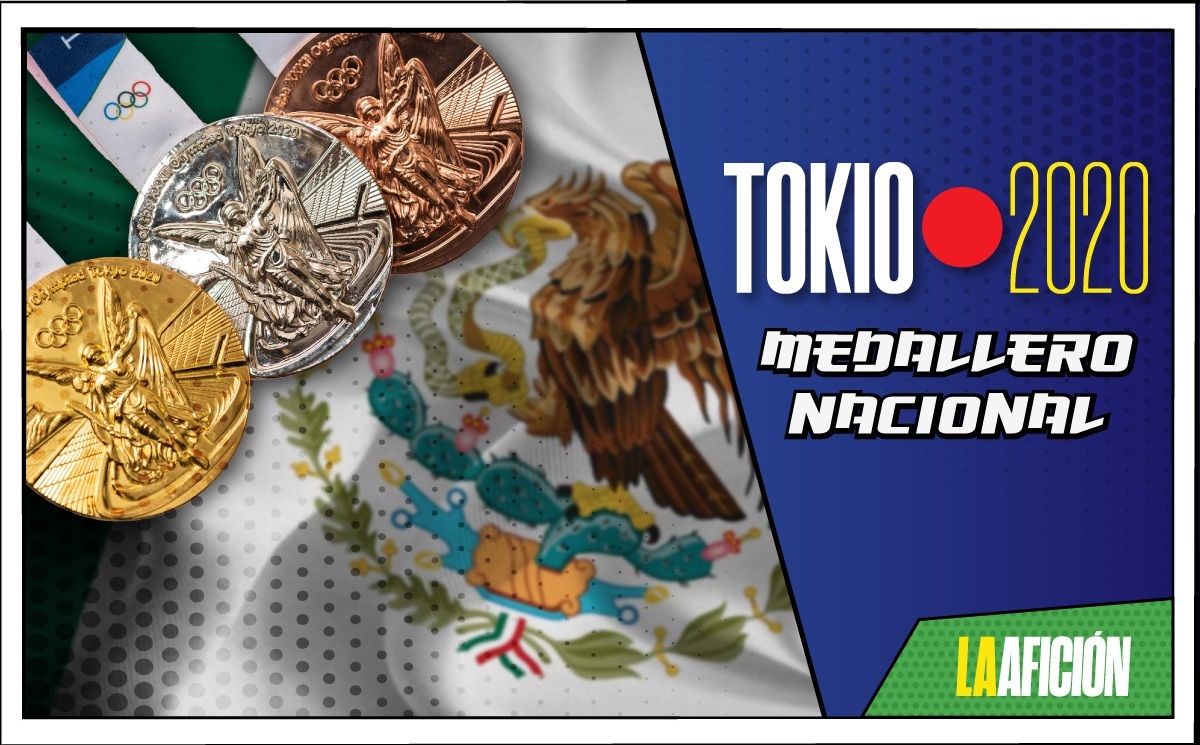 The activity at the Tokyo 2020 Olympic Games began on Wednesday, July 21, although they were officially inaugurated on Friday 23, the date on which several Mexicans began their quest to get on the podium.

The Mexican delegation finished in position 84 with four bronze medals, which were obtained in mixed team archery (Alejandra Valencia and Luis Álvarez), in the synchronized 10-meter platform dives (Gabriela Agúndez and Alejandra Orozco), in weightlifting with Aremi Fuentes and with the Mexican soccer team.

The Tri Olímpico won the fourth bronze medal for the Mexican delegation in Tokyo 2020 after occupying the last place on the podium after beating Japan with a resounding 3-1.

Those directed by Jaime Lozano They got revenge from the last duel where the Japanese squad beat them in the group stage; now – after falling to Brazil – they managed to prevail and give the country one more medal.

Mexico’s third medal fell at the Tokyo 2020 Olympic Games at the hands of weightlifter Aremi Fuentes, who took the bronze medal after perform a total lift of 245 kilos, with 108 in snatch and 137 in clean and jerk.

The Mexican competed for this medal directly with the South Korean Suhyeon Kim, who failed in the clean and jerk test, which gave Fuentes the third place.

The second medal for the Mexican delegation fell on synchronized dives 10 meter platform for women, with the pair Gabriela Agúndez and Alejandra Orozco, who obtained the bronze by being in the third position with 299.70 points.

The national divers they celebrated when they saw that the Japanese did not have a good performance in their closing, as that meant they were left with third place.

The Mexican archers gave the country the first medal after getting the bronze medal, after they beat the Turkish couple.

Goalkeepers Alejandra Valencia and Luis Álvarez reached the round of 16 of the mixed test of the Tokyo 2020 Olympic Games after beating Germany by a score of 6-2, while in the quarterfinals they beat Great Britain 6-0.

However, in the semifinals they lost to Korea 5-1 and resumed the course against Turkey to hang the bronze. 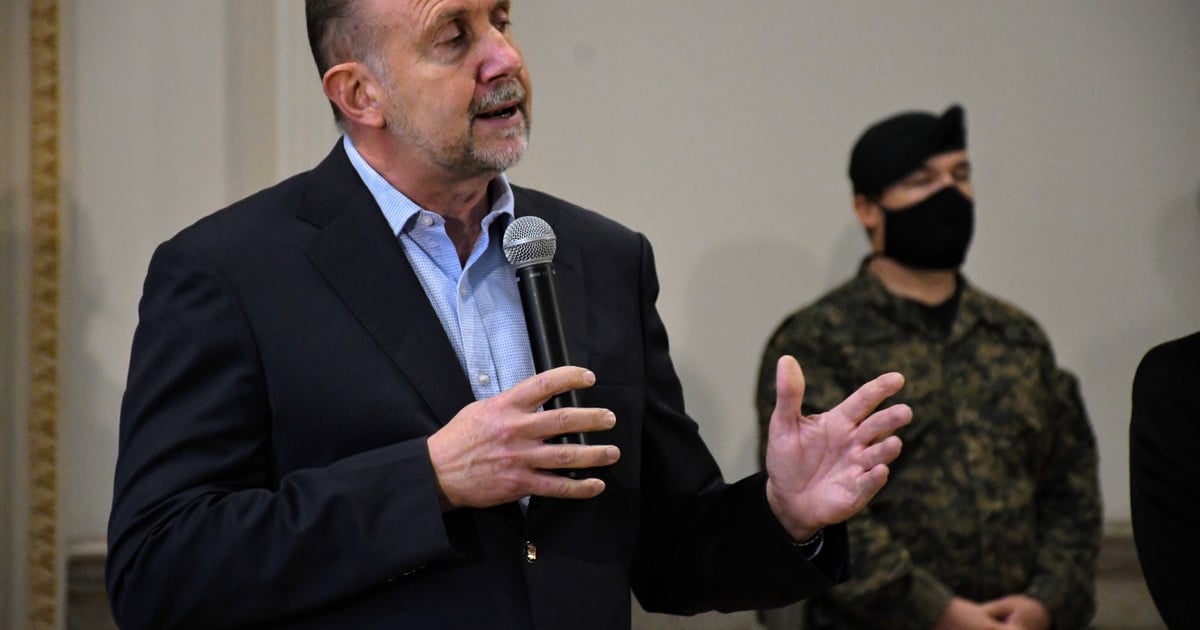