Meat consumption is increasing worldwide – and endangering the food supply More and more meat is being consumed around the world. A study has looked into the effects of meat consumption – with a disturbing result.

Frankfurt – The worldwide increasing meat consumption, and the way food is produced endanger future food supplies. This is the result of a study called “The Coming Sustainable Food Revolution” by the management consultancy PwC Strategy&.

As the world population continues to grow, more food is needed to feed everyone. According to the study, it is therefore important to change course as quickly as possible and to focus on more sustainable use of resources and more efficient production.

In order to be able to produce food, a lot of water is needed – Animal products in particular have a high consumption. For example, one kilogram of beef contains over 15,000 liters of water, according to the animal protection organization peta reported. This is mainly due to the fact that livestock not only drink water, but also water is needed for fodder cultivation in livestock farming.

Here, too, the meat industry is held primarily responsible. The consumption of meat and animal products has risen sharply in recent decades. 80 percent of agricultural land is now used directly or indirectly for meat production. At the same time, meat accounts for only about 11 percent of global calorie consumption.

Food supply – The war in Ukraine is causing prices to rise

How quickly the current system of food production reaches its limits has only recently been demonstrated. Of the Ukraine war has the Food prices are increasing drastically around the world allow.

Establishing efficient supply chains is therefore extremely important. Around a third of all food is currently discarded because it spoils due to delays in transport, during harvest or for other reasons. PwC proposes, for example, optimizing irrigation and more precisely tracking the goods during delivery. This should contribute to sustainability and prevent future price increases.

Reducing meat consumption is an effective way to make nutrition more sustainable and thereby secure the food supply. While one kilogram of beef uses more than 15,000 liters of water in production, one kilogram of grain only requires 1,600 liters of water. But there are also differences between the types of meat. According to the study, for example, 30 percent water can be saved if chicken meat is used instead of beef. At the most sustainable is a vegetarian or plant-based diet. (Kilian Bäuml/dpa) 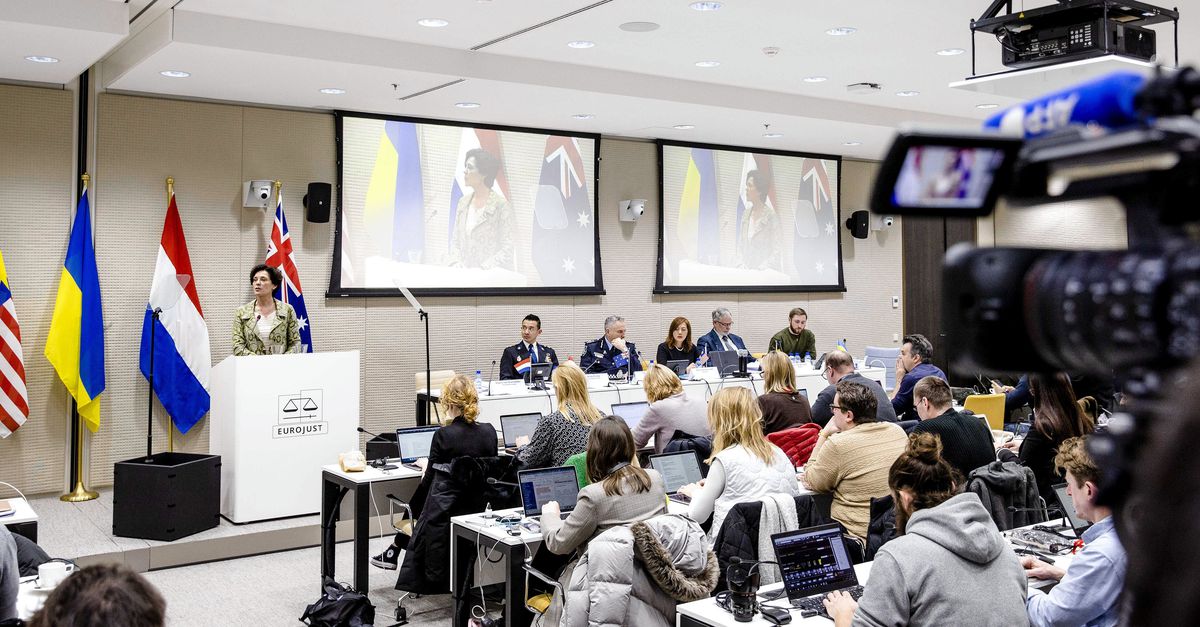 MotoGP | Aleix on the attack in Australia: "Now is the time!"