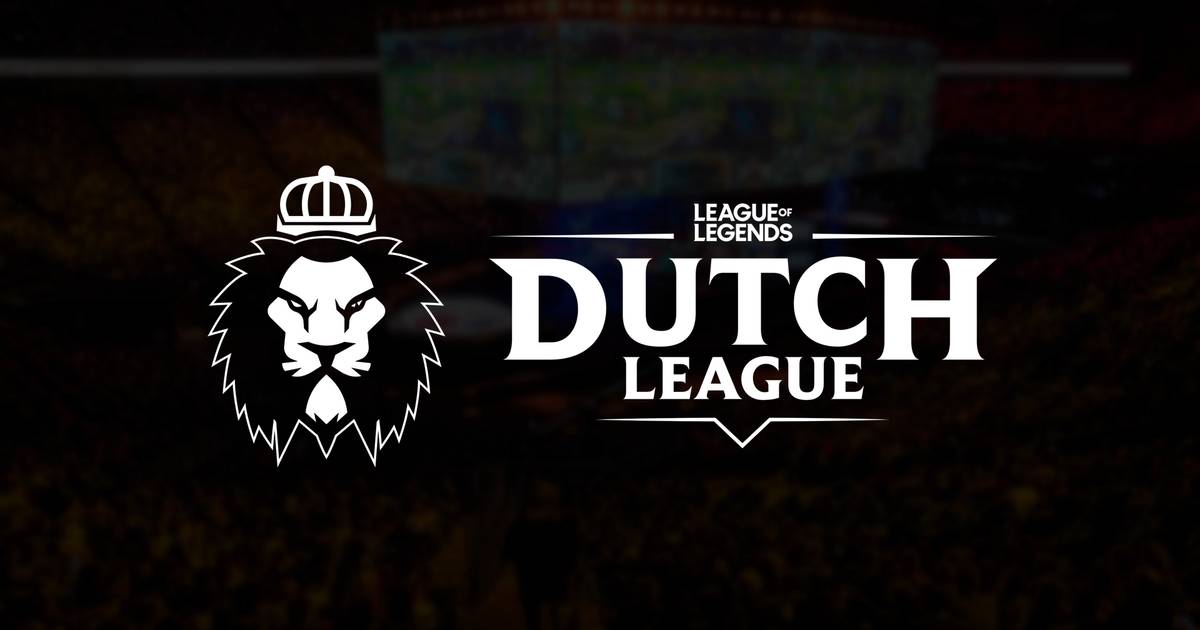 Dutch LeagueThe Rotterdam mCon has conquered the season title of the Dutch League. In the final of the largest League of Legends tournament in the Netherlands, title favorite PSV was dominantly defeated 3-1. The win comes as a big surprise as PSV was the title holder and managed to beat mCon twice in the regular season.

PSV Esports had a very strong season in the run-up to the final. In March, the spring championship was captured, while nine out of ten games were won in the second half of the summer season. Challenger mCon, on the other hand, had a mediocre season, losing both games in the run-up to the playoffs.

PSV was therefore a big favorite, but mCon started strong and managed to take the first round after a huge deficit was made up. The second pot was also prey for the Rotterdammers. PSV fought back by taking the third game in a dominant way, but to no avail. In the fourth duel between the two, mCon was lord and master and decided the final in its favour.

The victory is good for mCon. The team will take home €2,500. In addition, the players have also earned a ticket to the EU Masters tournament. This is the second largest League of Legends tournament in Europe. €150,000 is at stake during this event.

The Dutch League is an initiative of League of Legends creator Riot Games. In the Dutch League, ten teams play a regular competition for two months. The top four teams played the play-offs last week, followed by the final today. In addition to a Dutch variant, there was also a Belgian competition, but Riot Games announced last month that the two competitions are merging into a Benelux competition.